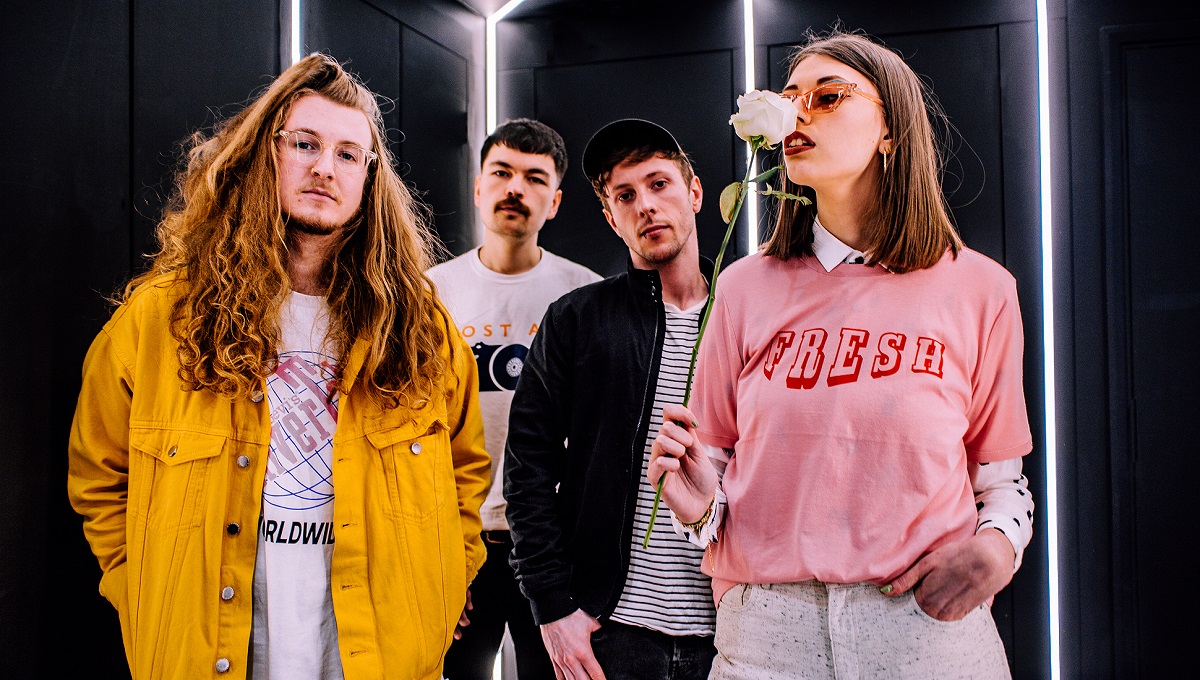 ig Scary Monsters are delighted to announce that they have signed Brighton-based quartet ORCHARDS and will be revealing further details of new material over the coming months.

The band head out on tour with Minnesota trio Tiny Moving Parts across the EU and UK next month, and to celebrate the news of their signing are pleased to be streaming brand new track ‘Luv You 2’ which is released 4th April 2018via all good digital service providers.

Commenting on the inspiration for the track, vocalist Lucy Evers said: “Most of the lyrics I write come to me in stages, but these words just flew out on to the paper. I penned the whole song within half an hour, just from one brief conversation with someone I was once friends with. We both fell in love with the same person, unbeknownst to each other at the time. I felt so inadequate in comparison to the other girls that this person was very obviously attracted to, but after a pep talk with my best friend I realised it wasn’t worth my energy and that if they didn’t want me well it was their loss, that I should rise above it and carry on regardless.

“I’d totally forgotten about those emotions and how they made me feel because I was too busy trying to be a boss-ass bitch (I’m definitely not cool enough to say that), but after bumping into one of the girls it all came flooding back. My favourite lyric in the song is ‘I don’t hate you because she raised me right, it’s just a pity you didn’t put up a fight’. I take a lot of inspiration from the amazing women in my life and none of them raised me to be defeatist. That’s what this song’s about – patience, understanding and never giving up – just continuing to grow.”

Previously described as a “glittery gateway drug” and combining left-field experimentation with startlingly prescient pop sensibilities, Orchards are following in the footsteps of luminaries Everything Everything and Foals with their accessible take on the instrumental complexities and effects wizardry of mathrock stalwarts like Tera Melos and TTNG.

Having so far appeared at festivals including Handmade, TRUCK, YNOT and Alternative Escape, they have also performed as part of the global music series Sofar Sounds and have been featured on playlists curated by Spotify & Buzzfeed.

Support from local and national radio from the likes of BBC Introducing, Juice Radio and BBC Radio 6 Music has been backed up by critical praise from press including The Line of Best Fit, DIY, CLASH, DORK, Wonderland, Indie Shuffle and a whole host of Hype Machine blogs and influencers. 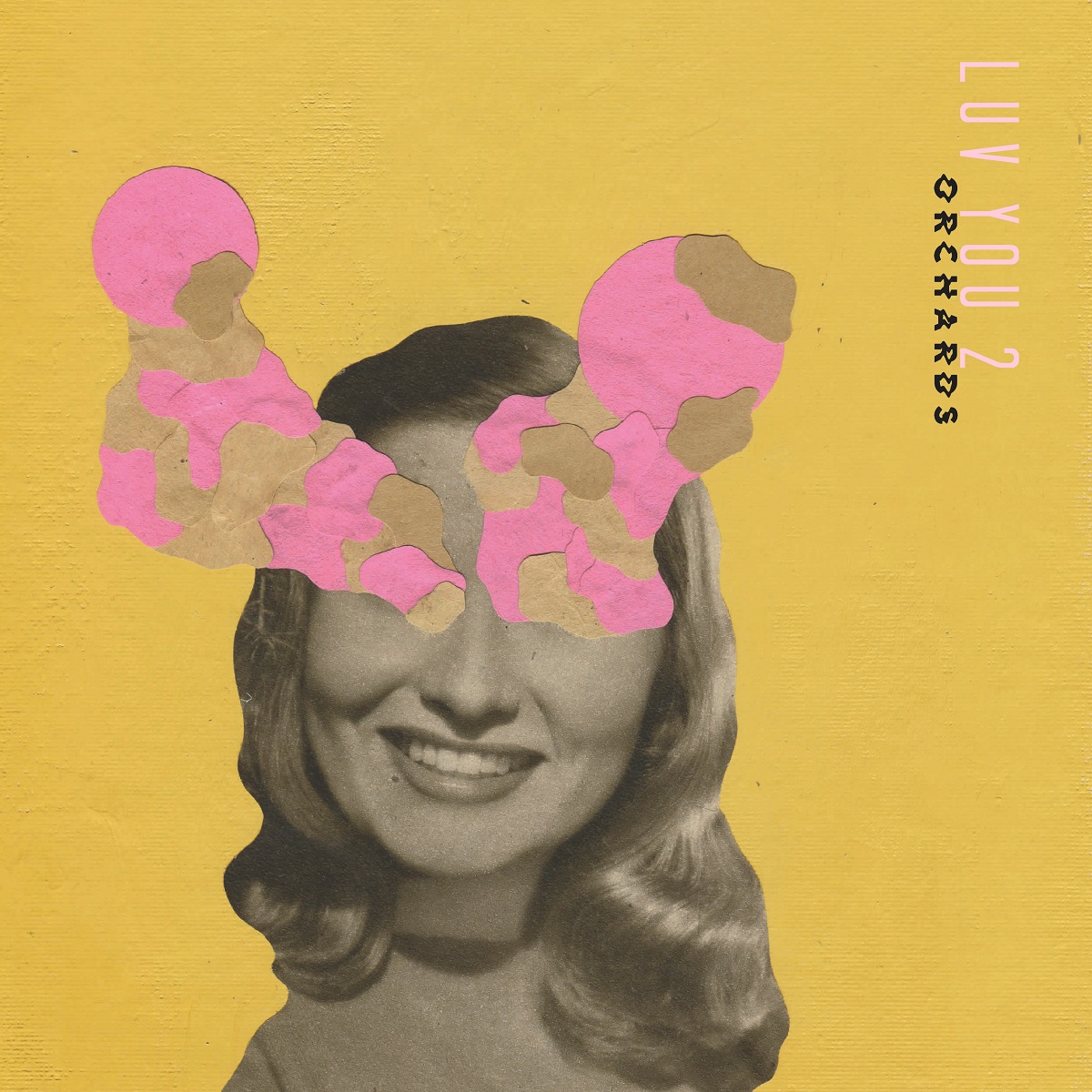