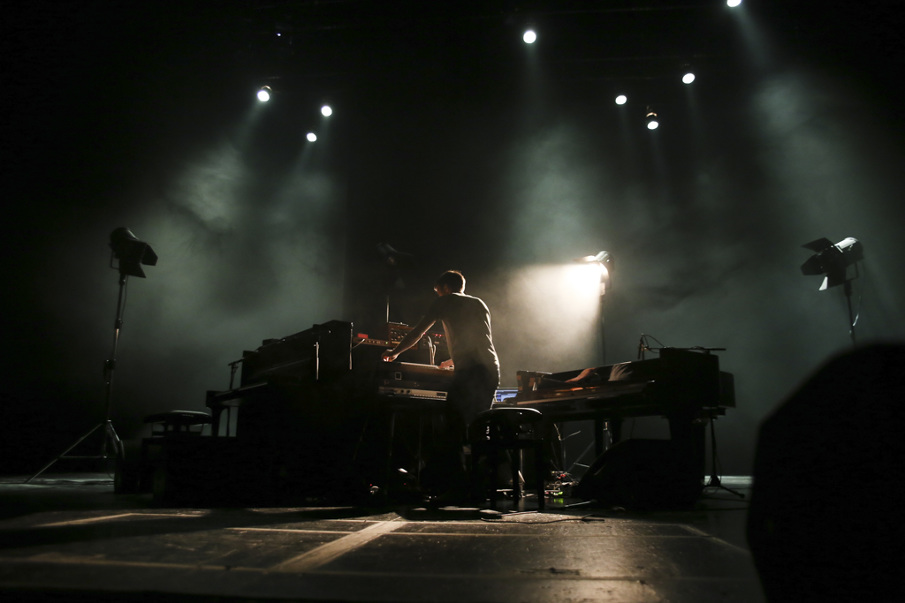 HAVEN are pleased to add Nils Frahm and Jenny Lewis to this year’s hugely diverse line-up, gracing the music scenes in Refshaleøen’s rustic surroundings this summer.

Since 2005, the 35-year old German composer and producer Nils Frahm has delighted fans all over the world with his compositions. His live sound, combining classical music and hazy electronic ambience, demonstrates the artist’s raw musical ability, further showcasing the diverse  range of talent on offer over the course of the weekend. After the release of his breakthrough album ‘Felt‘ in 2011, Frahm has visited Denmark on several occasions, playing to sold-out crowds in Copenhagen and Aarhus. His latest release ‘All Melody‘ has also received critical acclaim from online taste makers Drowned in Soundand The Line of Best Fit, as well as features on The Guardian, The Financial Times and Pitchfork Magazine.

Jenny Lewis, the former front-woman of the cult indie rock band Rilo Kiley, has also been added to HAVEN’s line-up for 2018. Launching her solo career with the bluegrass inspired album ‘Rabbit Fur Coat‘ in 2006, Lewis moves effortlessly between classical American roots music and wonderful melodious rock, drawing comparisons to musical legends Fleetwood Mac. The Californian singer-songwriter  is currently in the studio with Ryan Adams and Don Was, ready to take the stage at Refshaleøen in August armed with a brand new set of carefully curated tracks.

With over 110 different types of beer available on-tap over the weekend, HAVEN is a truly unique culinary experience. In addition to creating the festival’s beer programme, the Danish brewer Mikkel Borg-Bjergsø also started live brewing a number of beers at last year’s festival. Now, one of the beers is finally ready – a rich Madeira port barrel-aged stout. The occasion will be celebrated with a huge beer race on the 21st April, alongside Pig & Chick hotdogs from Meyers and a DJ set from Den Sorte Skole at Mikkeller’s combined brewery and bar Baghaven at Refshaleøen. Admission for the event is free.

Over the next month, more about the food for this year’s festival will be revealed. Haven 2018 runs from the 10th – 12th August. The sale of tickets began December 1st through Billetlugen.dk.

Line up announced so far: