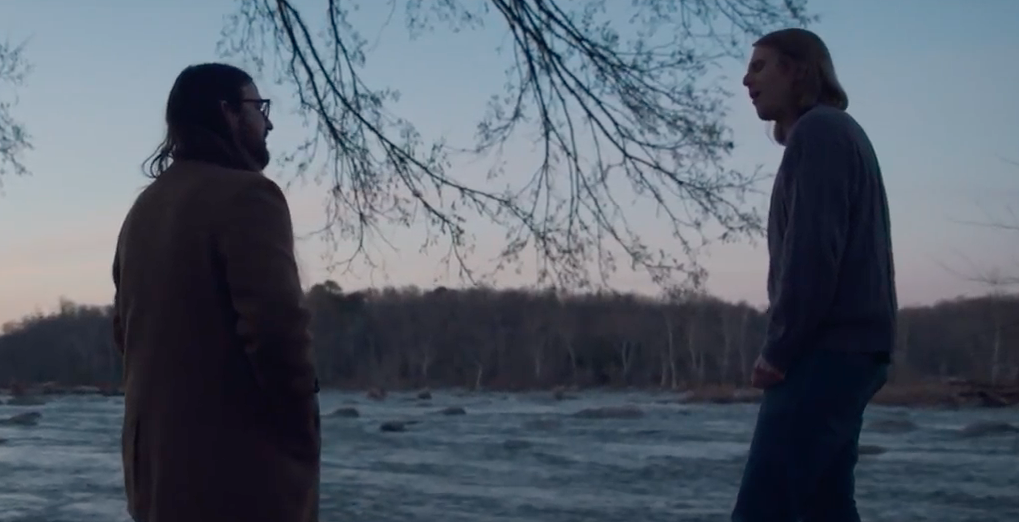 Matthew E. White and his longtime friend and collaborator Andy Jenkins have today shared a fascinating insight into their unique creative relationship, in the form of a behind-the-scenes short film – Let’s Get Illuminated: Andy Jenkins & the Making of ‘Sweet Bunch’.

The documentary puts into focus the pair’s collaborative songwriting history, from when they met at school in Virginia Beach VA, to Andy’s contributions to White’s critically acclaimed back catalogue (including Big Inner, Outer Face, and Fresh Blood) and their most recent venture – Jenkins’ debut album, Sweet Bunch.

Andy Jenkins recently completed recording his solo album at Spacebomb studios, where White produced his highly praised collaborative album with Flo Morrissey. Sweet Bunch is to be released on June 15th via Matthew E. White’s label by the same name – also home to Bedouine and Natalie Prass.
​
The term “singer-songwriter” is often overused, but it very accurately describes what Andy Jenkins does. With flecks of Americana and indie, the prolific musician wowed audiences at The Spacebomb Revue at the Barbican and Union Chapel a few months ago.

The musician’s debut album springs into the world fully-formed, sitting at the crossroads of modernism and timelessness, sensitivity and decision, with the expansiveness and musical drawl of Big Star, the bounce of John Prine, and the curly, perfectly-carved melodies of George Harrison.

Hatched in the tradition of Southern culture — unhurried in his art, yet weirdly ahead of the curve by the time he arrives — ‘Sweet Bunch’ showcases a raw and untouched talent. The record was essentially recorded in three days of flow-state, with the drums, bass, keys, and guitars all live and nothing to regret.

The source of this musical surety lies with Jenkins’ songwriting— natural and effortless as the glide of a swan or sailboat— matched in spirit and strength by the sweet bunch in the studio. Backed by some ringers and a very full chorus, Andy’s warm words come buoyed on cool streams of melody, telling the greater world that Virginia has become, once again, a musical frontier.