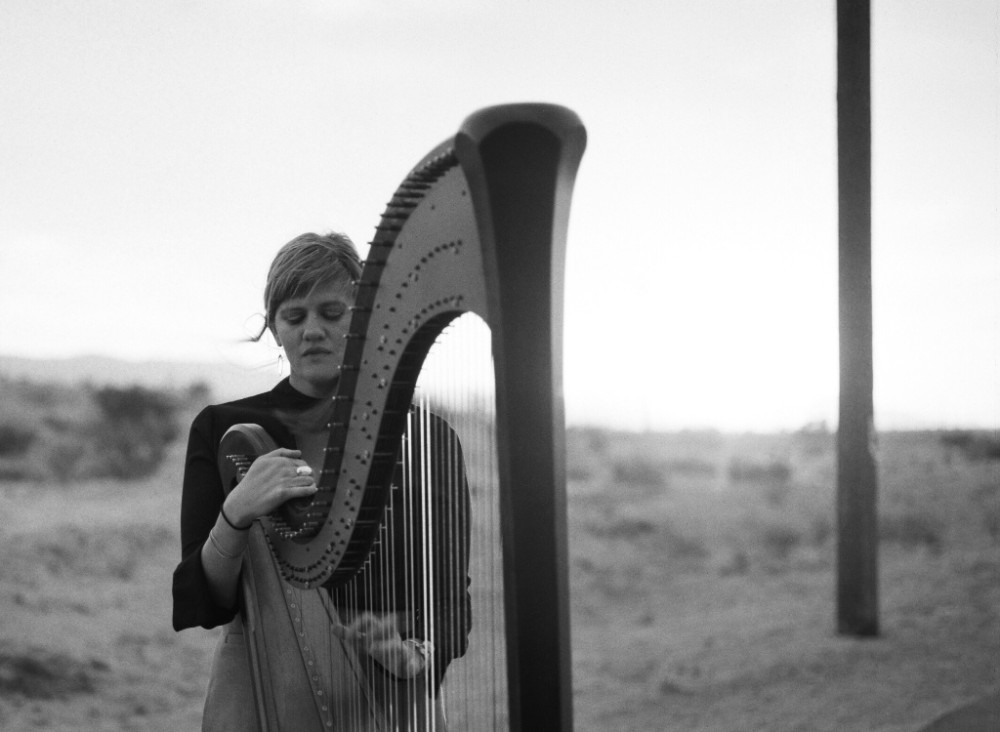 Ahead of the release of new album ‘Hundreds of Days’ (May 18th, Ghostly International), LA-based composer/harpist Mary Lattimore shares the first music video to accompany the release.

Directed by Issac Williams, “Hello From The Edge of the Earth” sets a grainy abstracted visual to compliment Lattimore’s spacious, reflective wanderings.