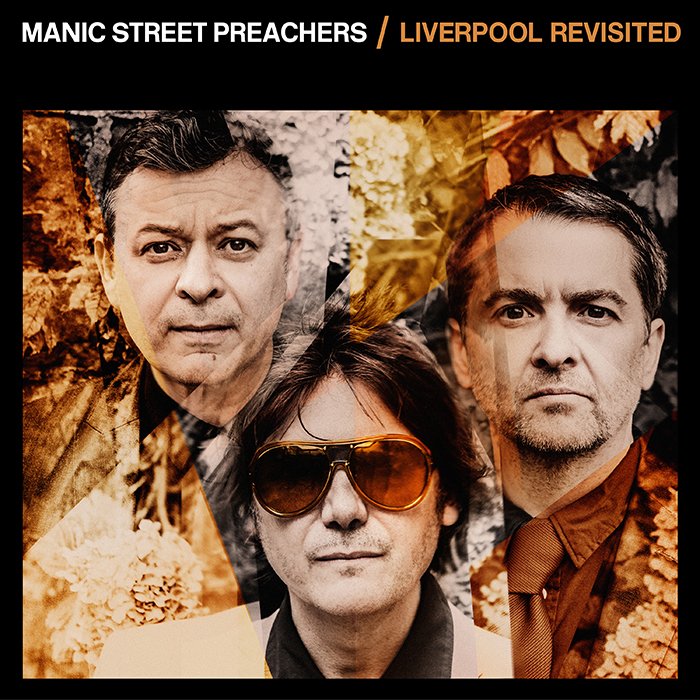 “Has it ever struck you that life is all memory, except for the one present moment that goes by you so quick you hardly catch it going?” – Tennessee Williams

“The title ‘Resistance is Futile’ and the cover image just fit together perfectly. The sleeve is a vintage photograph of one of the last samurai warriors; someone who knows his time is over thanks to the coming of the gun. There’s such an intense melancholia in his eyes that the picture seems to visualise the phrase itself. There’s another reason the title is so appropriate too and that’s because the whole thing is so obsessively melodic. Resistance to the actual record itself is futile.” – Nicky Wire, January 2018

In interviews prior to the release of their 2010 album ‘Postcards From A Young Man’, Manic Street Preachers’ Nicky Wire stated that the record represented “one last shot at mass communication”. Twenty years on from their incendiary debut for Heavenly (‘Motown Junk’), it seemed like the biggest cult band in the country were readying to stand aside to let the any number of young upstarts attempt to scale their pedestal.

Recorded concurrently, the twin albums that followed saw the band explore previously uncharted territory. On ‘Rewind the Film’ (2013), the band channelled their Welsh heritage as never before in a series of raw acoustic paeans; released a few months later, 2014’s ‘Futurology’ presented a gleaming, panoramic vision of ‘Europe Endless’. Following those releases, Manic Street Preachers toured two of their peerless albums – 1994’s ‘The Holy Bible’ and its follow-up, 1996’s ‘Everything Must Go’. Maybe Wire’s pre-Postcards prediction was right; perhaps this was time for the band to fade out gracefully?

Unexpectedly lyrically open, ‘Resistance is Futile’ finds the band working from an emotional palette they are not immediately associated with. From the cascading opening of ‘People Give In’ to the scattered resonance of ‘The Left Behind’, the album is very much the work of a band demanding to be heard and joined, at full volume. These are Manic Street Preachers songs written for the stage; songs to be sung against sunsets and shared in full-throated union.

The first Manics album to be recorded at their new Door to the River studio (situated at the head of a valley just outside Newport) with long-term Manics collaborators (producer Dave Eringa and mix engineer Chris Lord-Alge), ‘Resistance is Futile’ finds the Manic Street Preachers completely reinvigorated, clearly revelling in the change of scenery. The songs play to wide-vistas and open roads, nodding to the band’s past (with echoes of ‘Generation Terrorists’ chaotic ambition of and the unrelenting melodies that run right through ‘This Is My Truth…’) while drawing a route map for the future.

While not overly fixated by the current news cycle, the album does obliquely confront subjects such as predatory tech companies, the impact of the 2016 referendum on personal relationships, and the nagging ennui inspired by modern party politics. Inspiration across the record comes from the deep vastness of Yves Klein’s International Klein Blue, the deaths of both the famous and the anonymous (David Bowie and Vivian Maier), the city of Liverpool and Dylan and Caitlin Thomas’ intoxicating relationship. As Wire says of the record, “In such a fractured and dysfunctional world, we found it impossible to avoid the idea of art as a hiding place and a weapon. Memory, loss and a sense of grace loom large over the record. To quote Phil Ochs, ‘In such ugly times the only true protest is beauty.’”

Drainolith returns to the US, joined by Lower Dens’ drummer‏ 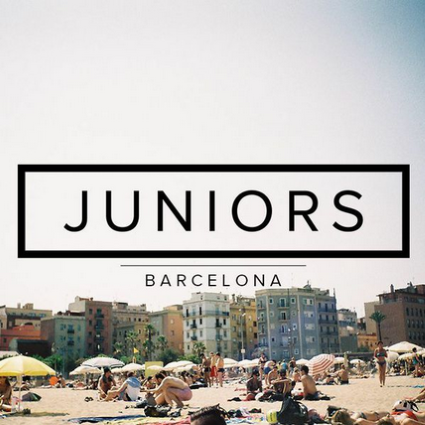