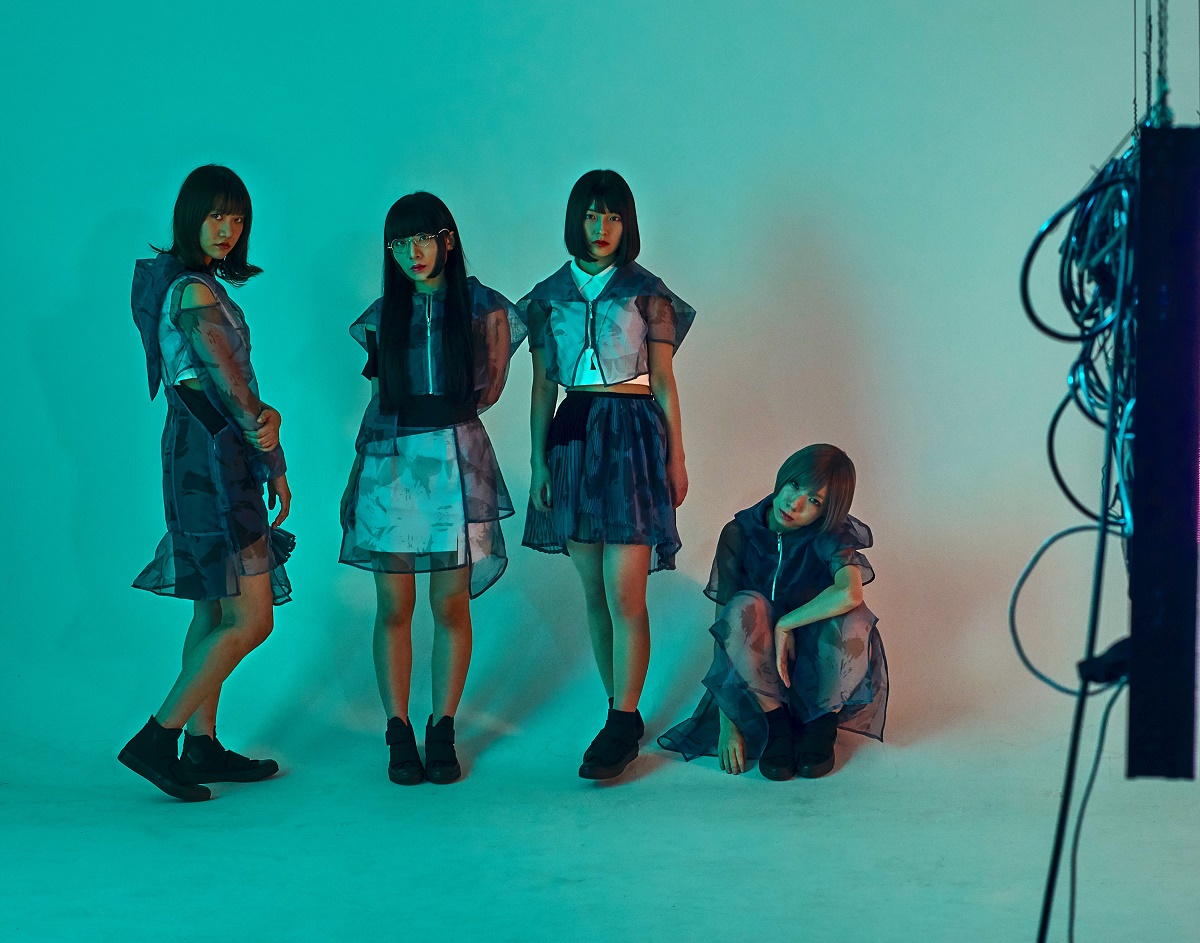 Fans can preorder the single and bundles now at: http://readtheairrecords.bigcartel.com/

The group are also delighted to announce their first ever UK performances, with live appearances at Birmingham’s Hare & Hounds on 16th May, the Alternative Escape in Brighton on 17th May, The Great Escape Festival in Brighton on 18th May, and a London headline show at Boston Music Room on 19th May.

Commenting on the news, the band said: “We all are sooo happy to hear that our debut A-side 7” single ‘KARMA/BATH ROOM – UK Version’ will be released in the UK! These songs are very popular among our Japanese fans, and we’ll be so glad if our UK fans like them too. We can’t wait to play at The Great Escape Festival 2018 and we’re really looking forward to seeing everyone in the UK. Please come to see us!”

Another chronically upbeat and energetic slice of high-tempo J-pop from the quartet, ‘Bath Room – UK Version’ merges bubble-gum chiptune, the epic Scandi-pop influence of Sigrid, traditional melodic singer-songwriter toplines, and classical music motifs to impressive effect, all – as ever with Mbg – hung playfully around a dizzying array of time signatures.

Read The Air Records is a collaboration between UK independent label Alcopop! Records and Japanese independent label Vinyl Junkie. With a growing appetite for Japanese music from the UK audience, the aim for the new imprint is to help share some of the best artists emerging from the Japanese scene.

With musician and producer Kenta Sakurai as their core songwriter, producer and music director, the group not only perform and record music but also regularly appear in movies, collaborate with designers, and are constantly looking for new creative outlets and partnerships to help promote fashion, art and street culture. 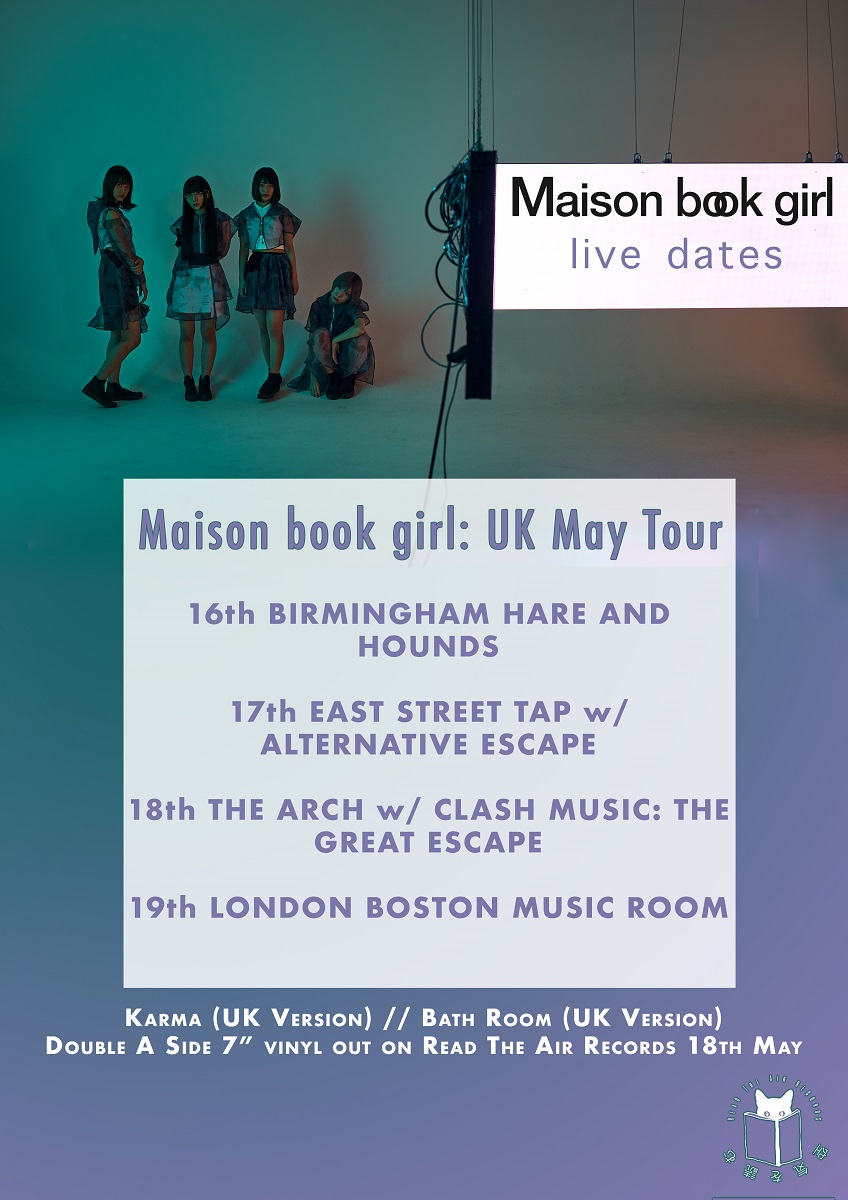