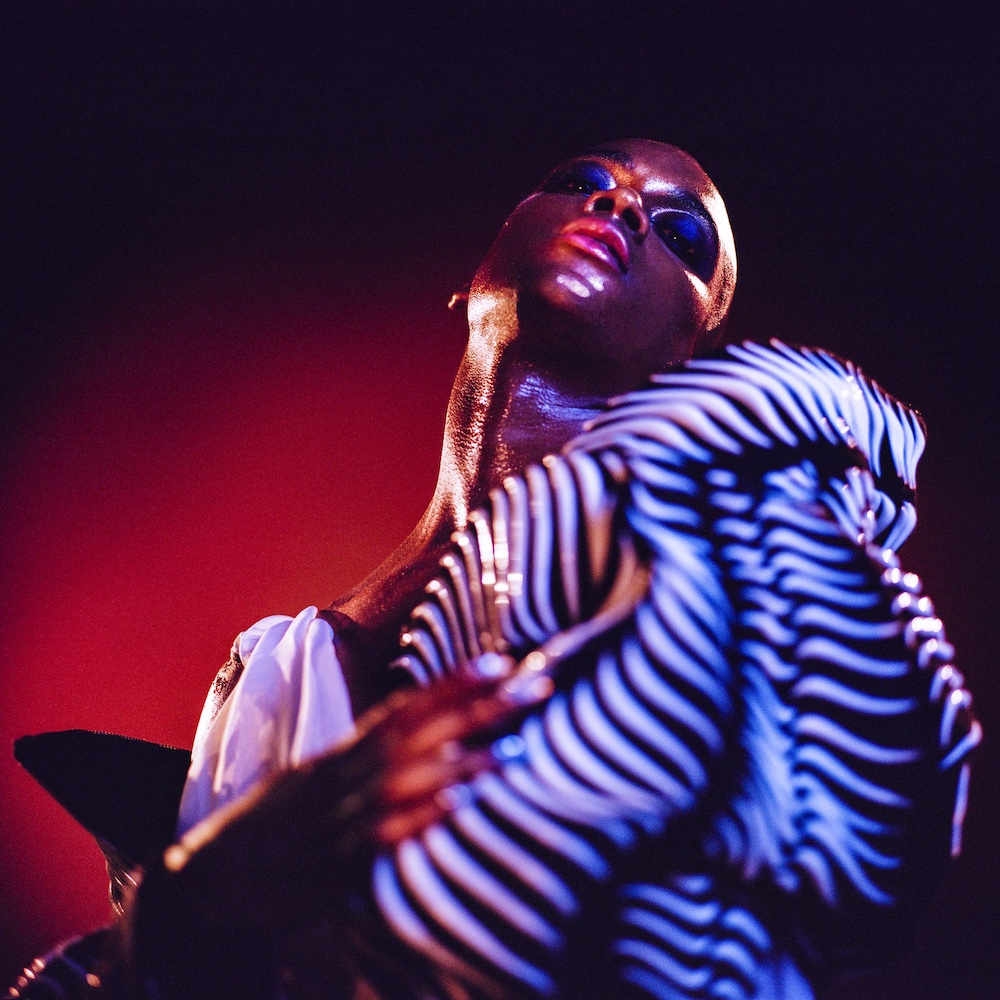 ‘Power’ is the debut album from Lotic, due for release on July 13th via Tri Angle Records. It is an expansive exploration of the many ways in which power can be expressed and experienced.

Listen to the first track “Hunted,” quoted above, which returns the colonial gaze with an arched eyebrow and a hushed chant in one of the more pop-leaning moments on the album.