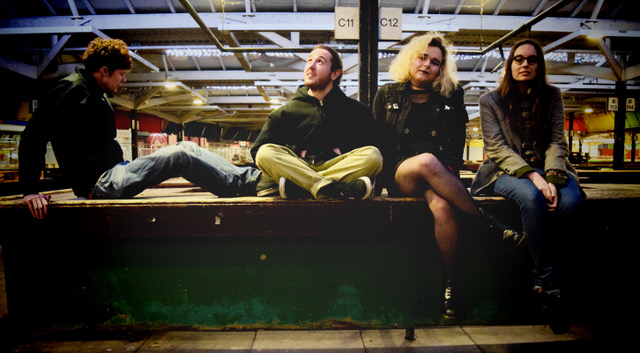 Leicester based DIY up-and-comers Kermes have shared new single ‘Casting The Creatures’ ahead of the release of their debut album ‘We Choose Pretty Names’ due out on the 13th April 2018 via Robot Needs Home.
Kermes are a self-described queer indie-punk band, born in the heart of Leicester’s close-knit DIY music community. Over the course of an EP and on their upcoming debut album, their music explores themes of transgender identity, depression, misogyny, anti-capitalism, queer relationships and the experience of being an increasingly visible target in an increasingly hostile world; all delivered in a danceable whirlwind of pop hooks and punk aggression.
“Casting the Creatures” was my attempt at writing about the liberating power of queer sex”  Explains the bands singer Emily, “but because my mental health was in an absolutely awful state at the time it ended up being quite gloomy in the end. Anyway. The main idea of the song is about how, being a visibly queer person, society can often make you feel like a freak, and it’s about reclaiming that almost and sort of revelling in it, despite the danger that you may be in because of it. So, it’s essentially The Shape Of Water, but with guitars. (I haven’t seen The Shape Of Water)”
‘We Choose Pretty Names’ follows on from 2016’s ‘You See Others Seeing You’ EP (Robot Needs Home) which earned the band attention from BBC 6Music, God Is in the TV and Amazing Radio amongst others.
Having already earned themselves a fearsome live reputation, the band spent 2017 playing on the main-stage at Leicester’s Handmade Festival alongside UK tours and supports with the likes of Muncie Girls, Kagoule, The Big Moon, Get Inuit and Colour Me Wednesday, finding themselves as happy and at home in 1000+ capacity venues as they are in basements and at house shows.
Their debut album, captures this intensity and the chaos of their live shows which when mixed with the diversity of their sound, pushes Kermes to ever more exciting places than ever before. Running from dreamy loops (“Boyfriend”) through snappy indie-punk (“Questioning”) to all-out-meltdown (“We Choose Pretty Names”), the song writing is increasingly direct and emotional and the passion and ambition on display in this record sets the band apart and marks them for big things. 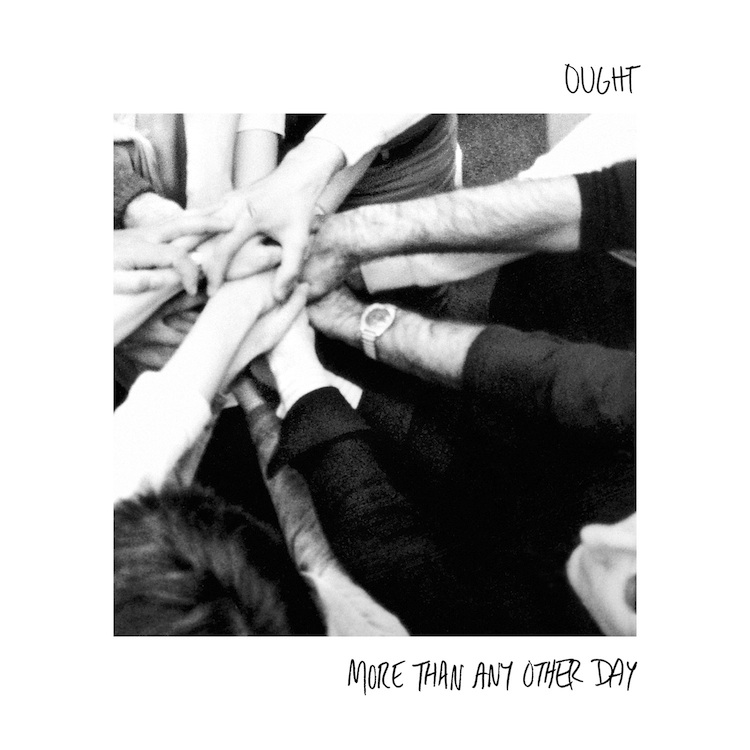