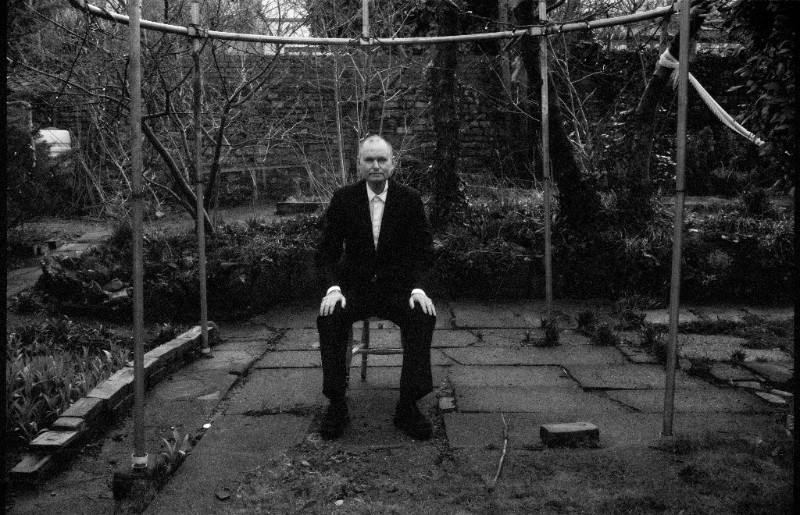 “A catalytic producer… one of Britain’s most resourceful and imaginative studio craftsmen.” – Uncut

“John taught me everything about playing guitar” – PJ Harvey

John Parish’s list of musical accomplishments is long, yet for years the self-effacing Bristol native has been happy outside the spotlight. On Bird Dog Dante, his new album out 15th June, the twice Ensor nominated composer and Mercury Prize winning producer delivers a collection of songs, including a duet with his longtime musical partner PJ Harvey, that should change all that. Bird Dog Dante was completed in a busy year for Parish. On top of being the musical director of the extended PJ Harvey band on their Hope Six Demolition Project world tour, he produced acclaimed albums for This is the Kit, Nadine Khouri, and Aldous Harding.

John’s recent solo records were instrumental, and mostly included works composed for film. While Bird Dog Dante contains a few pieces written for film, it is his first song oriented album in nearly a decade. Working while touring allowed him to bounce lyrics off his long time musical partner PJ Harvey. On “Sorry for Your Loss,” a song about their close friend Mark Linkous, it seemed only fitting to take it further and sing the song as a duet. With his eclectic recording locations and process, Parish brought cohesion to the album by mixing it in a 10 day stretch between bouts of touring. The music is gentle and quiet, not unlike its creator, and its heft comes through its emotional depth and its subtle delights from unexpected sound choices and processing.

Ahead of the release of Bird Dog Dante, Parish presents another ambitious project – a commemoration of the life and music of Nick Drake with Remembered for a While – The Music of Nick Drake on 12th April at St George’s in Bristol. Commemorating what would have been Drake’s 70th year, John will be joined on stage by friends including Aldous Harding, Nadine Khouri, Welsh musical polymath H Hawkline, the Lochrian String Quartetand more for an expanded performance of Drake’s otherworldly music. 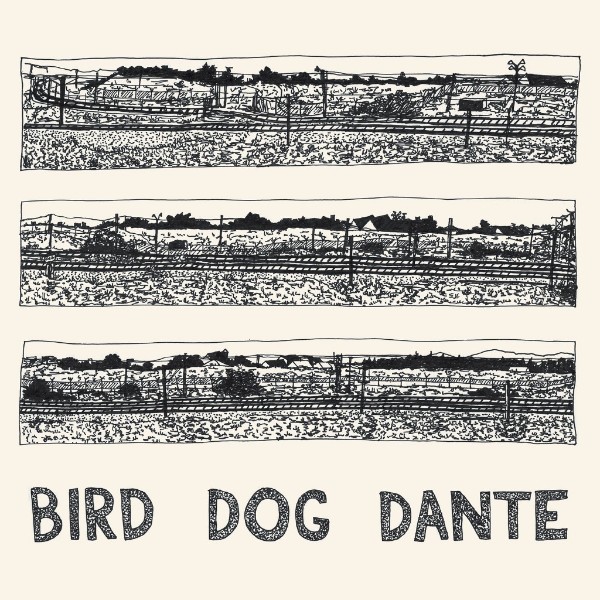