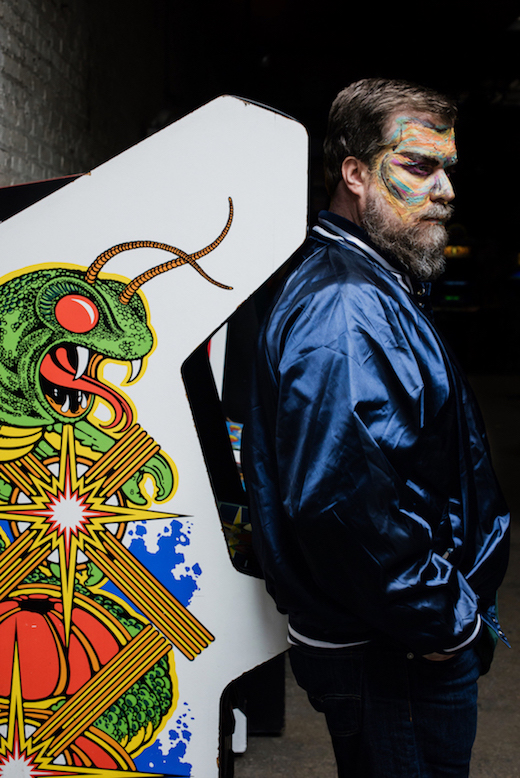 Currently putting the finishing touches to his long–awaited fourth solo LP, ∫ has announced news of a run of UK and European live dates throughout October and November, including his first ever Brixton Academy performance in London. Ahead of this Grant will perform at this year’s Green Man and Edinburgh festivals in August. Upcoming UK and European live info below:

Its been a busy two and a half years for Grant since the release of 2015’s all–conquering Grey Tickles, Black Pressure. Last year saw him program his first ever music festival with the North Atlantic Flux in Hull, followed by a much celebrated appearance alongside Jarvis Cocker, Richard Hawley and Susanne Sundfor at the Royal Albert Hall performing the songs of Scott Walker. More recently he released the critically acclaimed album Mr Dynamiteas part of Creep Show, a new collaborative project involving himself and the band Wrangler.