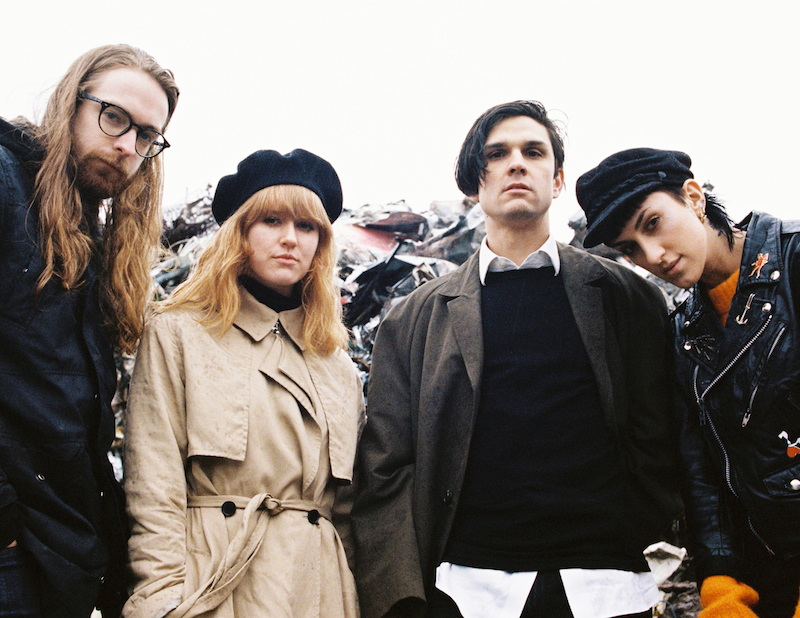 With their debut LP Their Prime due out May 25th via Sub Pop Records (Royal Mountain Records in Canada), Vancouver-based indie-punk quartet Jo Passed are sharing a new single & video for “Glass“.

Director John Mutter offers this of the video: “Members of Jo Passed’s lives are turned upside down when they receive some unwanted news.  Can they conquer their fears and face their conflict head on?”

Jo has been part of the DIY music scene since his late teens. Initially it was just him and his high school best friend Elliot Langford against the world. They were the “freaky music weirdos” and they began their own band projects. Jo was pretty sure that it would be two of them riding into the sunset – or maybe the gloom – together. Personal circumstances and the phenomenon of the late 20s return of Saturn (for those who believe in astrology) got in the way. Their band Sprïng called it a day. That’s where the life of Jo Passed began. The idea of a band dynamic is far more appealing to Jo than solo projects, and the current incarnation of Jo Passed feels like its most robust yet.

Jo, along with his friend and drummer Mac Lawrie, moved across the country from Vancouver to Montreal. The two would play shows in Montreal and eventually tour the far right corner of North America. Upon Jo’s return to the west coast, multi-instrumentalist Bella Bébé officially joined the band in January of 2016, expanding Jo Passed from trio to a full quartet. Multimedia artist Megan-Magdalena Bourne began working with Jo Passed on a video project for the song “Rage” (from the Out EP). This creative partnership would eventually lead to her taking on the role of bassist for the band.

Their Prime is a record about identity and the loss of time that happens as a direct consequence of being in the city with nowhere to rent, no time outside of employment and no realistic expectations to live up to. It encompasses that fear of being beyond the glory years, the most creatively fruitful period of one’s life. Those years were lost to contemporary struggles for working relationships, home, identity and space. “It’s me owning my worst nightmare,” he admits. “A lot of the Jo Passed project has been about confronting fears. I was afraid to move away from Vancouver to Montreal on my own. Afraid to leave musical relationships I had. Afraid to bare the full responsibility of a project. I’ve been putting out records and not ones anyone’s necessarily heard. Being open about those fears is a good way of dealing with them. You end up at this point where you hit 30 and you’re like, ‘Oh what happened? Am I done? Did I not activate my main creative energy?’ It’s a ridiculous idea but 30 feels a little like 1000 in rock n roll terms.” You can hear the frustrations and the jitters in the crashing loud-and-quiet motifs throughout the album’s twelve tracks, which offer up a patchwork quilt of sound, similar to Faust’s IV or Fugazi’s Red Medicine.

Preorders for Their Prime are now available through Sub Pop and Royal Mountain Records. LP purchases in North America through https://megamart.subpop.com/releases/jo_passed/their_prime and select independent retailers will receive the limited Loser edition on clear vinyl (while supplies last). There will also be a T- shirt design available. The limited Loser edition will also be available in the UK/EU on clear vinyl from select independent retailers (while supplies last). 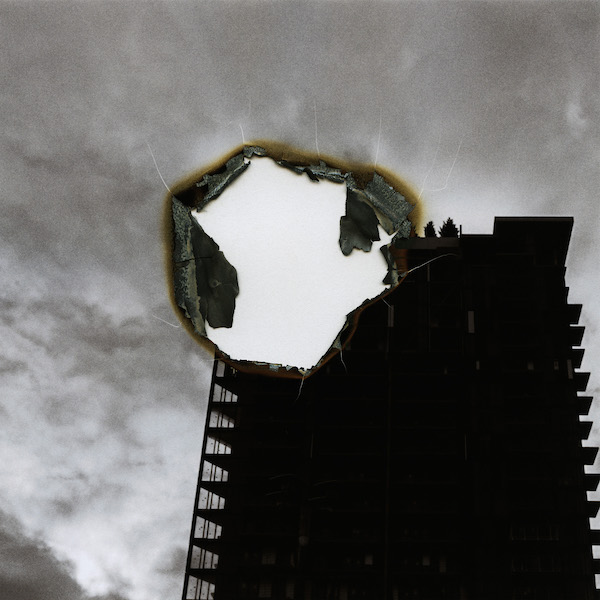