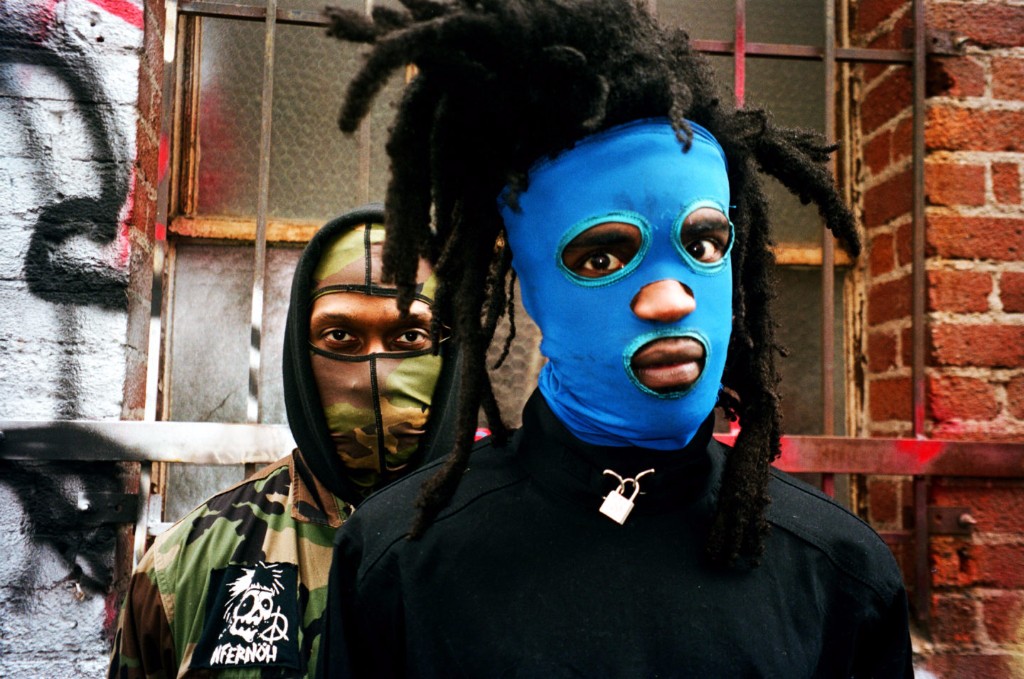 Ho99o9 (Horror) recently announced a special Horror experience ‘4 Nights of Hell’ in the UK in May and now you can get a glimpse of life on the road with the hip hop / punk mutants with their newly-revealed, self-made short film‘Sincerely, The Void’. The headline shows in May are already completely sold out but Ho99o9 will also be appearing at select European and UK Festivals this summer. In the US, they’ll be hitting the road with Avenged Sevenfold and Prophets of Rage.

Ho99o9 captivate every audience to have the good fortune of laying eyes and ears on them. From dive bars and club shows to festivals and arenas, the duo bring both chaos and camaraderie in a way that only they can. Ho99o9’s debut album ‘United States of Horror’ was released last year via their own Toys Have Powers label and they’ve just revealed a music video for ‘Street Power’, a track which features on the record. Directed by Philippa Price, who has worked with a whole host of artists including Rihanna, Pharrell & St. Vincent, the clip features apocalyptic scenes commanded by Ho99o9’s own theOGM and Yeti Bones alongside a cast of supporting Freax. 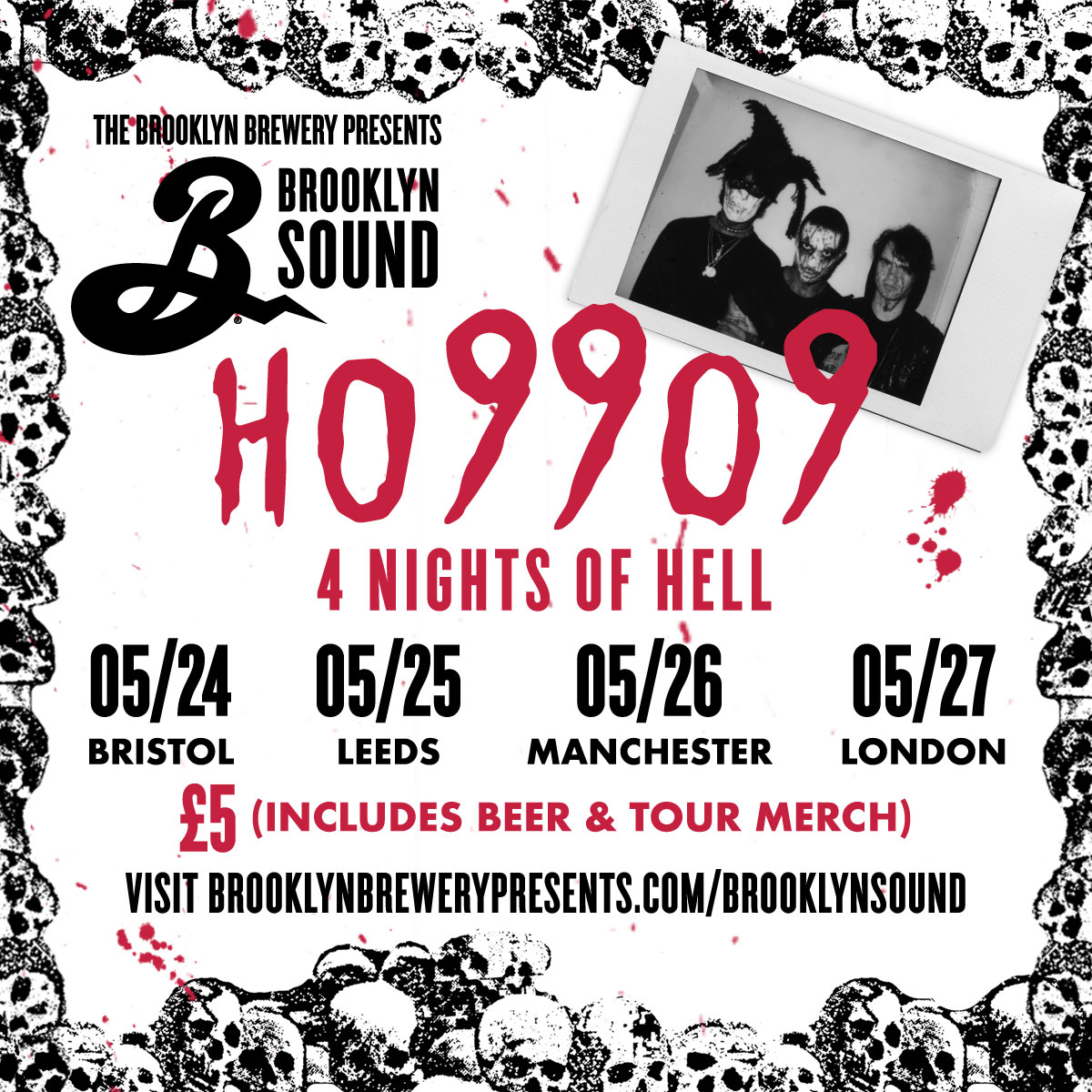