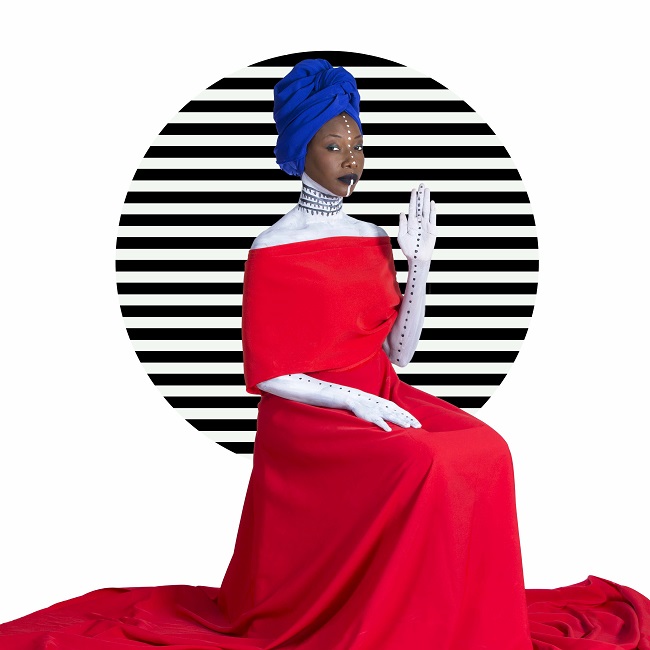 FATOUMATA DIAWARA
HEAR NEW TRACK ‘KOKORO’
NEW ALBUM ‘FENFO’ OUT 25th MAY
“She has spent seven years observing, absorbing and making valued friends, determined the transition from debut to second album was going to be flawless…Seven years, it turns out, ain’t but a blink of the eye when you’re waiting for a superstar to arrive” ★★★★ MOJO
Fatoumata Diawara will release her new album ‘Fenfo’ through Wagram/Montuno on 25th May.
The follow-up to Diawara’s widely acclaimed debut ‘Fatou’, the album was co-produced by Diawara and Matthieu Chedid (better known by his stage name -M-) and recorded in Mali, Burkina Faso, Barcelona and Paris.
‘Following the album highly praised first single ‘Nterini’ and her recent sell-out show at London’s Jazz Cafe where she was hailed as ‘a rising star of African music’ in a four star review by the Evening Standard, Fatoumata has now shared new track ‘Kokoro’. The song is Fatoumata’s call to arms to Africa’s new generations to embrace their own traditions and culture. Of ‘Kokoro’, which means ancestral heritage in Bambara, Fatoumata says “Why are we not proud of who we are? We are black Africans, descendants of Sunjata Keita, the emperor of the Mandé people. We have our own culture and civilisation, which we must be proud of. Instead, we want to look like Westerners, Chinese, Asians, and Arabs by bleaching our skin, selling off our land and resources, and adopting their fashions. As a result, we are lost and our traditions escape us. So who will come to defend our African dignity in our place?”
LISTEN TO ‘KOKORO’ HERE
Hailed as one of the most vital standard-bearers of modern African music, Fatoumata Diawara takes her artistry to fresh and thrilling heights on her new album ‘Fenfo’. Boldly experimental yet respectful of her roots, it’s a record that defines her as the voice of young African womanhood – proud of her heritage but with a vision that looks confidently to the future and a message that is universal.

Her spectacular 2011 debut album ‘Fatou’ was hailed by Pitchfork as a “beguiling album” that “simply surrounds you with its atmosphere”, The Guardian described it as “spellbinding” and Gilles Peterson declared Fatoumata to be “one of the most exciting talents I’ve heard in a long time” making the Malian singer, songwriter, guitarist and acclaimed actress the most talked about new African artist of recent years. ‘Fenfo’, which translates as “something to say”, dramatically fulfils that promise on a set of vivid and original new compositions that draw on the rich experiences she has enjoyed since. “I’ve had so many different musical adventures since the last album, touring and working with so many other musicians and I think you can hear how all of that feeds into this record,” she says. “This is my time and I’m sharing my soul.”

The eleven songs on ‘Fenfo’ – sung mostly in Bambara – cover such timeless subjects as respect, humility, love, migration, family and how to build a better world for our children. “I didn’t want to sing in English or French because I wanted to respect my African heritage,” she explains. “But I wanted a modern sound because that’s the world I live in. I’m a traditionalist, but I need to experiment, too. You can keep your roots and influences, but communicate them in a different style.”
“Fenfo’ expresses how I feel and how I want to sound,” Fatoumata says. “It’s a record that says who I am.”
Diawara has previously worked with some of the biggest names in contemporary music. She recorded with Bobby Womack and Herbie Hancock; played Glastonbury and other major festivals; and toured/recorded with the Cuban pianist Roberto Fonseca. She assembled a West African super-group featuring Amadou and Mariam, Oumou Sangaré and Toumani Diabaté to record a song calling for peace in her troubled homeland; and climbed aboard Damon Albarn’s star-studded Africa Express, which culminated in her sharing a stage with Sir Paul McCartney. Diawara most recently appeared at Carnegie Hall alongside David Crosby, Chris Thile, Snarky Puppy and others for an evening of topical protest music. Rolling Stones noted that “the singer and guitarist, originally from Mali, provided two of the night´s most striking moments. Her ode to the power of women ´Mousso´ sung in her native language, was hypnotic, and her captivating stage spins enhanced her anthem ´Unite´”.
WATCH FATOUMATA MINI-DOCUMENTARY HERE
Diawara continues to pursue a successful career as an actress, including an acclaimed appearance in 2014´s Timbuktu (Le chagrin des oiseaux), which received both BAFTA and Academy Award nominations, as well as working courageously as a social activist, campaigning against the trafficking and sale of black migrants in Libyan slave markets and recording the song “Djonya” (meaning ‘slavery’, in Bambara) in which she restates the universal, but often sadly disregarded truth that we all belong to the same human race regardless of colour, ethnicity or religion.
Fatoumata Diawara European Live Dates 2018: 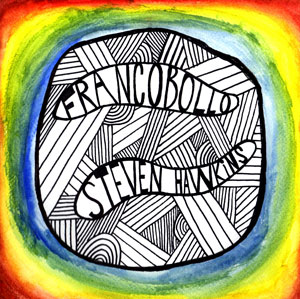