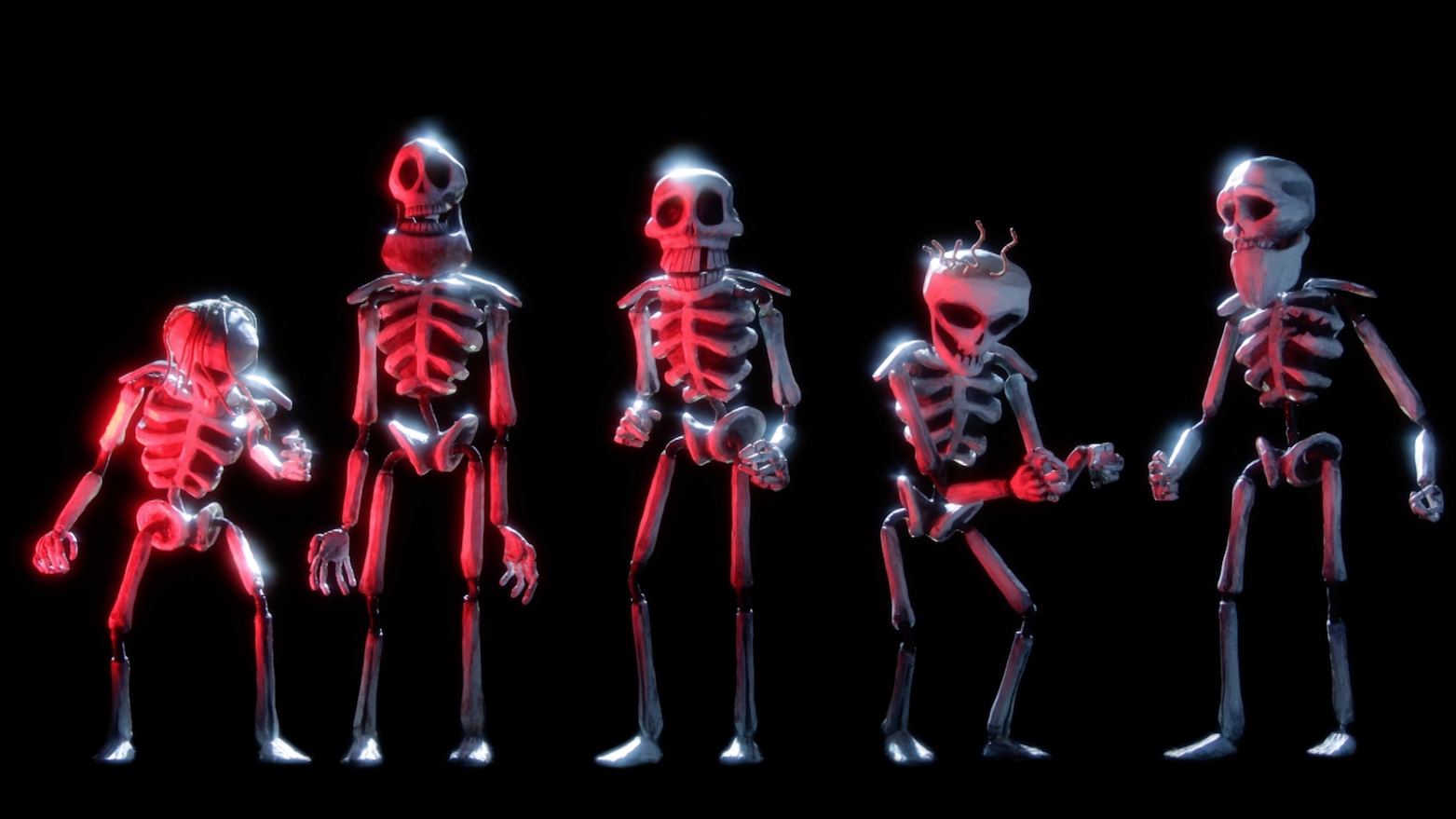 Taken from the new album

OUT TODAY on E Works/[PIAS]

Watch the official video for EELS’ song ‘Bone Dry’ off of their new album The Deconstruction, out now on E Works/[PIAS]. The stop-motion video was produced by Starburns Industries’ Duke Johnson and Dino Stamatopoulos, the team behind Charlie Kaufman’s Anomalisa, and directed by Sofia Astrom, who noted, “E really liked Duke Johnson’s idea of dancing skeletons for “Bone Dry.” My co-producer and art director Tony Candelaria and I knew that we needed the best skeleton animator in the world, so we brought in Anthony Scotts (Nightmare Before Christmas, Corpse Bride) to help us make E’s skeletons come to life.” EELS leader Mark Oliver Everett aka E calls the track “an answer to our song “Fresh Blood”—what happens if the hunter in “Fresh Blood” becomes the prey?” Watch all the haunted heartbreak HERE, and order the album HERE.

The new album continues to garner widespread critical praise. Stereogum calls the title track “a genuinely gorgeous piece of music,” while Q Magazine declares the album “a captivating return from one of indie rock’s most consistent songwriters,” giving the album 4 stars. Likewise MOJO proclaims it “Gorgeous… another EELS album to treasure” in its 4 star review. To celebrate the release of The Deconstruction, EELS will tour worldwide this summer, with a UK headline run kicking off July 2nd with a show at London’s O2 Brixton Academy. See below for full tour details, and purchase tickets HERE. The album was performed by E and longtime collaborators Koool G Murder and P-Boo, alongside The Deconstruction Orchestra and Choir, and produced by E, with some songs produced with Mickey Petralia for the first time since 1998’s Electro-Shock Blues. EELS have had one of the most consistently acclaimed careers in music. The ever-changing project of principal singer/songwriter E (Mark Oliver Everett), EELS have released eleven studio albums since their 1996 debut, Beautiful Freak. In 2008, E published his highly acclaimed book Things the Grandchildren Should Know and starred in the award-winning Parallel Worlds, Parallel Lives documentary about the search to understand his quantum physicist father, Hugh Everett III. EELS released their critically acclaimed The Cautionary Tales of Mark Oliver Everett in 2014, and 2015 saw the release of the band’s extraordinary seventh live album Live at Royal Albert Hall, recorded at the storied London venue and accompanied by a concert film. In the same year, the band’s ‘Fresh Blood’ served as the theme song to HBO’s ‘The Jinx’ and in 2016, 2017 and 2018 E appeared in Judd Apatow’s Netflix original series Love. 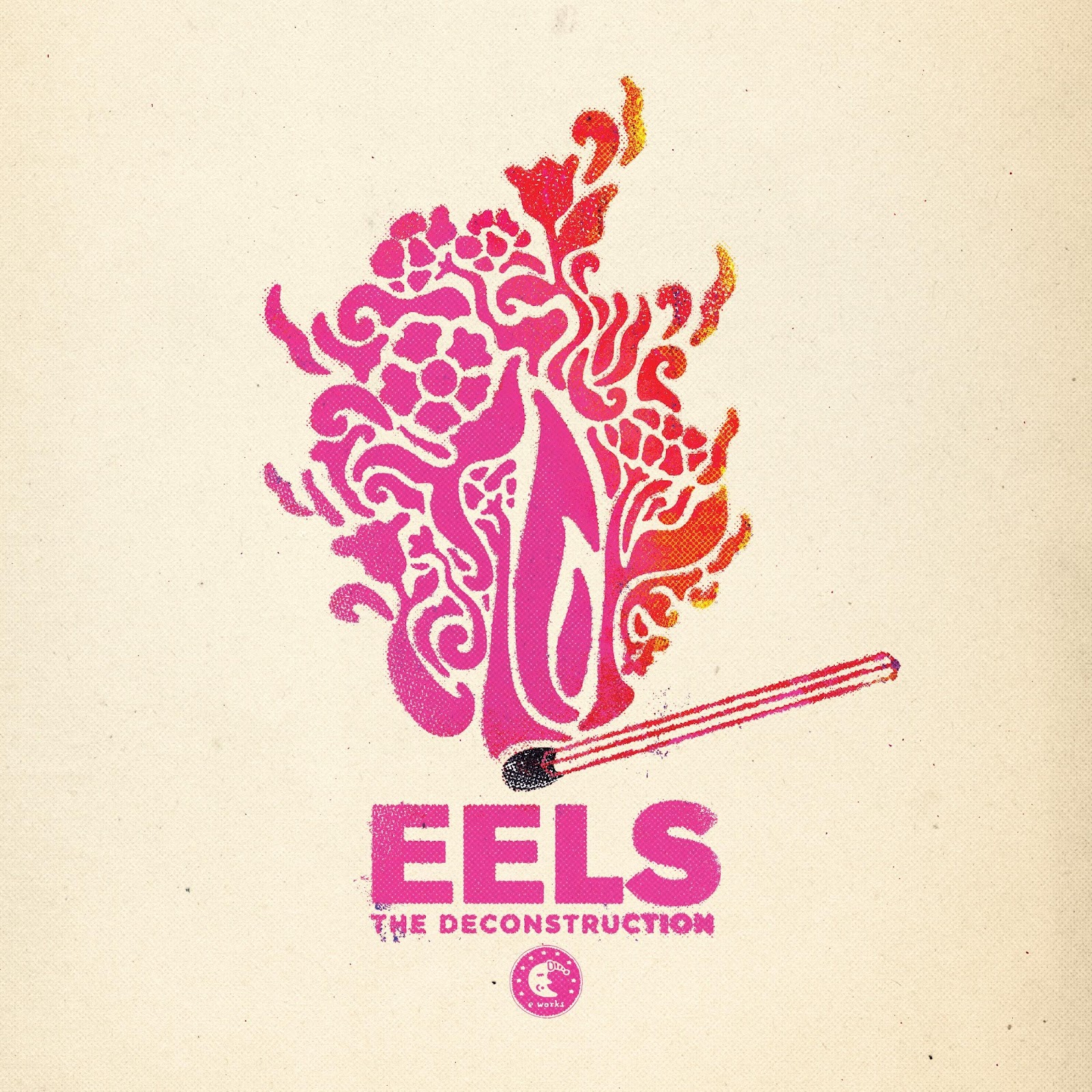