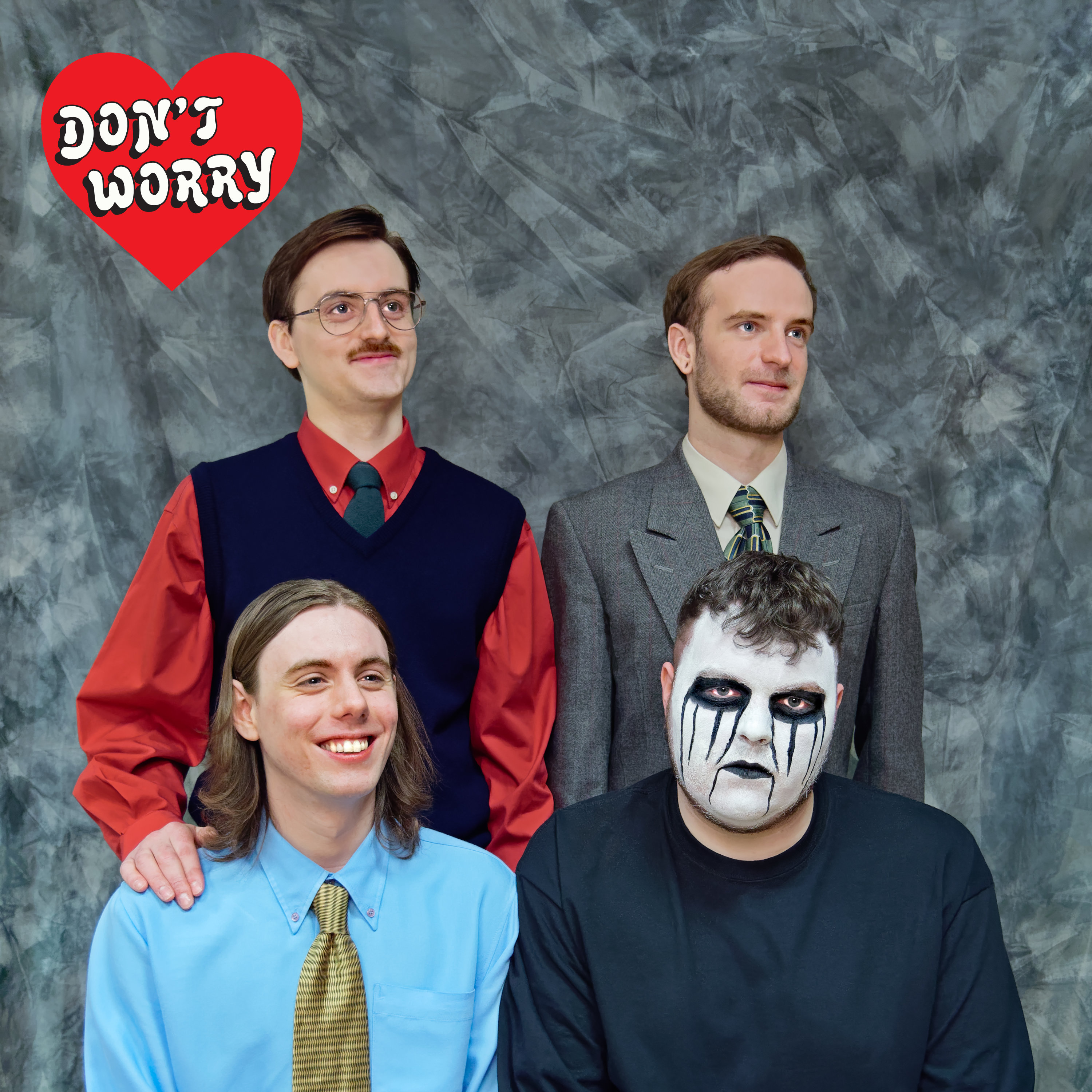 Like a mellow Superchunk, or an Essex – more punk? – Frightened Rabbit, Don’t Worry are the latest band to join the Specialist Subject roster of buzzing British bands.

Since forming in 2014 the band have self-released a string of EPs, toured the UK extensively, and played shows across mainland Europe and this March played their first show in New York for Sofar Sounds.