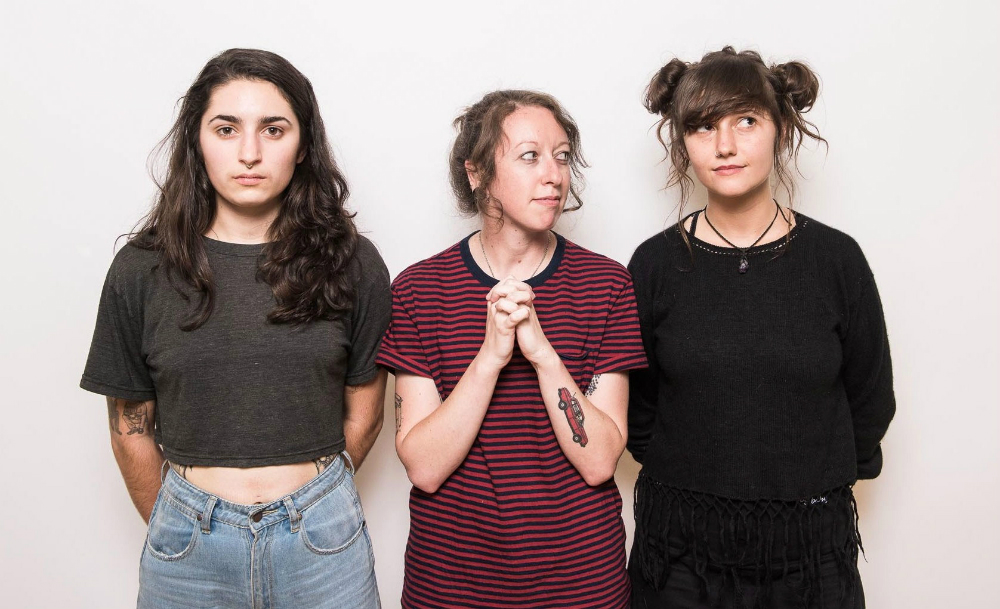 New album ‘How To Socialise & Make Friends’ out now

Camp Cope will make their long-awaited live debut in the UK & Europe this August/September with a 13 date tour across the continent (detailed below). The trio, hailing from Melbourne, Australia, released their affecting second album ‘How To Socialise & Make Friends’ via Run For Cover earlier this year. Its importance has been recognised and lauded by fans and critics alike and the album debuted at Number 6 on the ARIA album charts in Australia, where it was released by indie label Poison City Records. Support on all dates of the tour will come from noisy transatlantic (Bristol / Philadelphia) punks Caves following their headline tour in March. Their latest album ‘Always Why’ is available now from Specialist Subject / Yo Yo  / Dead Broke Rekerds.

Camp Cope’s ‘How To Socialise & Make Friends’ celebrates the joys of being an independent unit and knowing who you are without any influence from external factors. The songs that comprise the record are anchored on the cycles of life, loss, and growth through resilience, and those moments of finding and being yourself. If their 2016 self-titled debut was the spark, this is Camp Cope on full-fledged fire, stronger and more focused than ever.

Before heading to Europe, Camp Cope will be touring the US with Petal this summer and they recently announced their biggest headline show to date at the Concert Hall of the iconic Sydney Opera House in July.