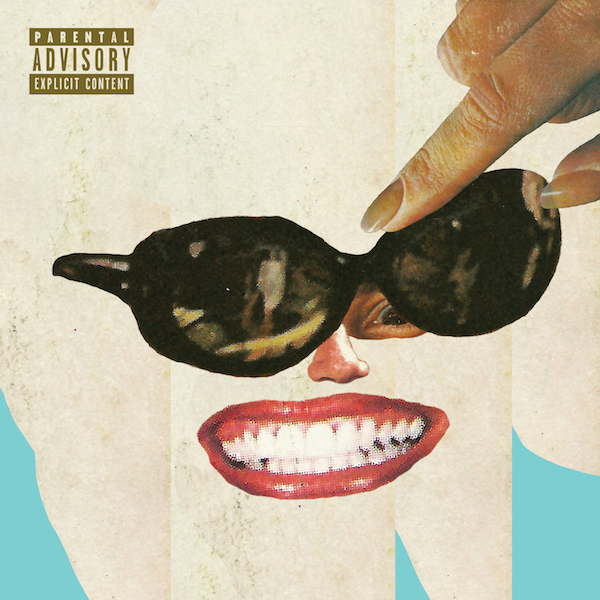 With their new album ‘Panic Blooms’ due out on May 4th via Rad Cult, Black Moth Super Rainbow, fronted by TOBACCO, are sharing a new video & single “Backwash“. The band have also just announced their first ever UK lives shows where they will be supporting Nine Inch Nails in London at Meltdown Festival & at the Royal Albert Hall.

A limited editon 7” of the new single “Backwash” is out this week for Record Store Day, which also features Mike Watt & Flea and K doing a cover of BMSR’s song “Drippy Eye”.

BMSR frontman TOBACCO, also known as Tom Fec, shared the following on the visuals for “Backwash“, “The story is a super typical display of the relationship cycle in america.  It’s how everyone I know got together so just wanted to honor them.” 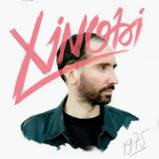