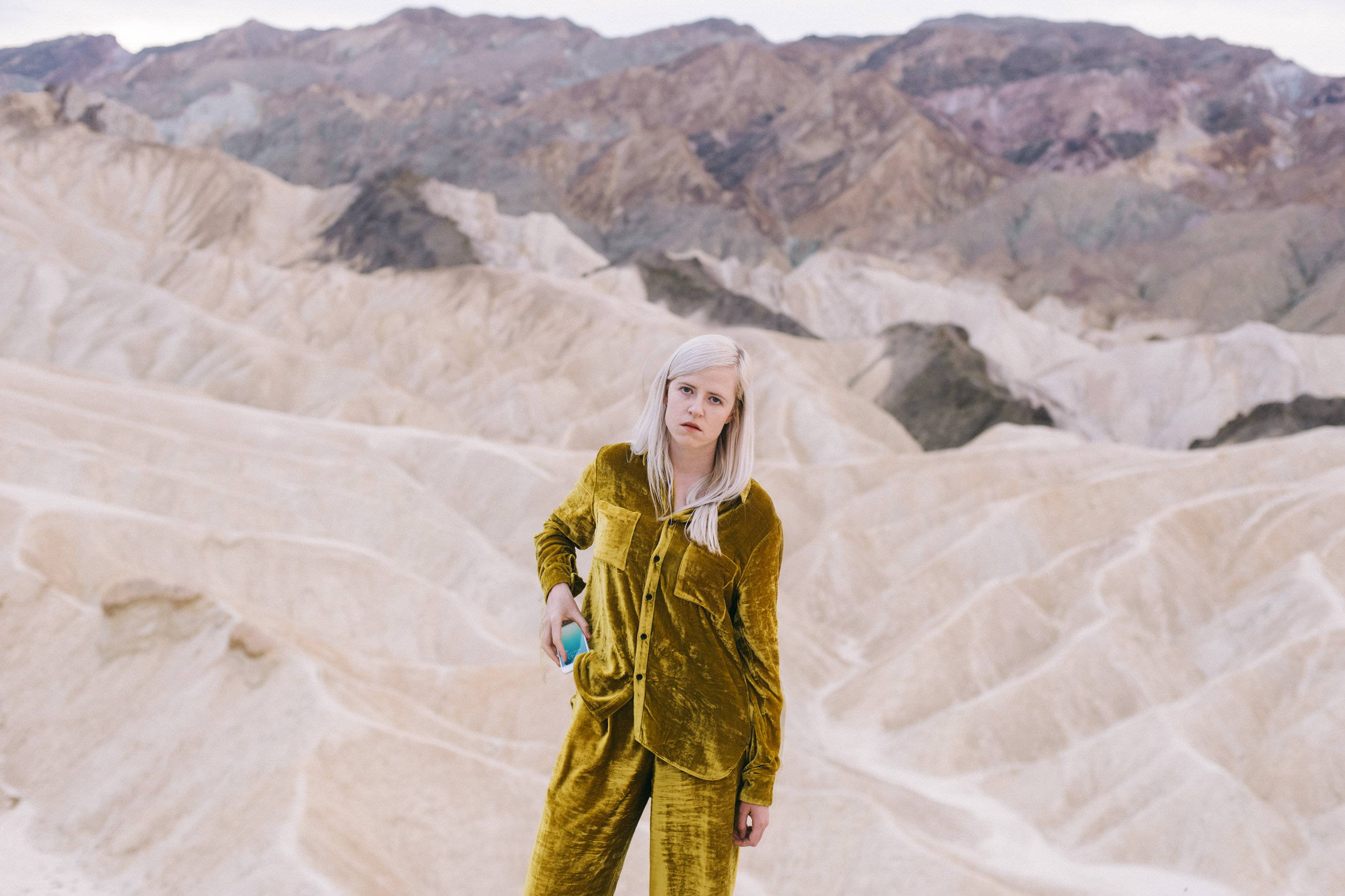 Amber Arcades, the alias of Annelotte De Graaf,  shares a brand new track entitled “Goodnight Europe”, which is available now via Heavenly Recordings. This is the first music since the Dutch-born musician released her critically debut album Fading Lines in 2016 followed by the Cannonball EP last June. The track is available to stream and share via Spotify HERE. Annelotte said the following about the track:

“I guess about half of it is me actually being worried about the current state of the Union. The other half is me kind of messing around with, and making fun of, this archetype of the tiresome existentialist academic in me.”

Also shared today is a short film directed by Elliott Arndt (http://www.elliottarndt.com/) starring Annelotte, which hints at upcoming news of a second album. This video is part 1 of 3 and features Amber Arcades’ new single, “Goodnight Europe”.

Director Elliott Arndt says of the film:
“A lot of the themes Annelotte wrote about for her record struck very close to home. What I found especially poignant in her lyrics is how it’s mostly through a study of herself and a nonchalant look outside her window that Annelotte makes us get a sense of the political turmoil that’s affecting her. In that respect, I was interested in trying to represent this sense of “banality” in a young adult couple in 2018, who are not only the fruit of a vibrant European Union, but also perhaps the ones most directly affected by its dismantling. I wanted to depict a static, homesick, glitchy romance. And here it is, trying all it can to grow against, amongst and beyond the constricting geographical barriers surrounding it.”

Amber Arcades will also be performing live in the UK and Europe this summer with a London show at Omeara on June 7th 2018. Full live dates are as follows with UK shows in bold: 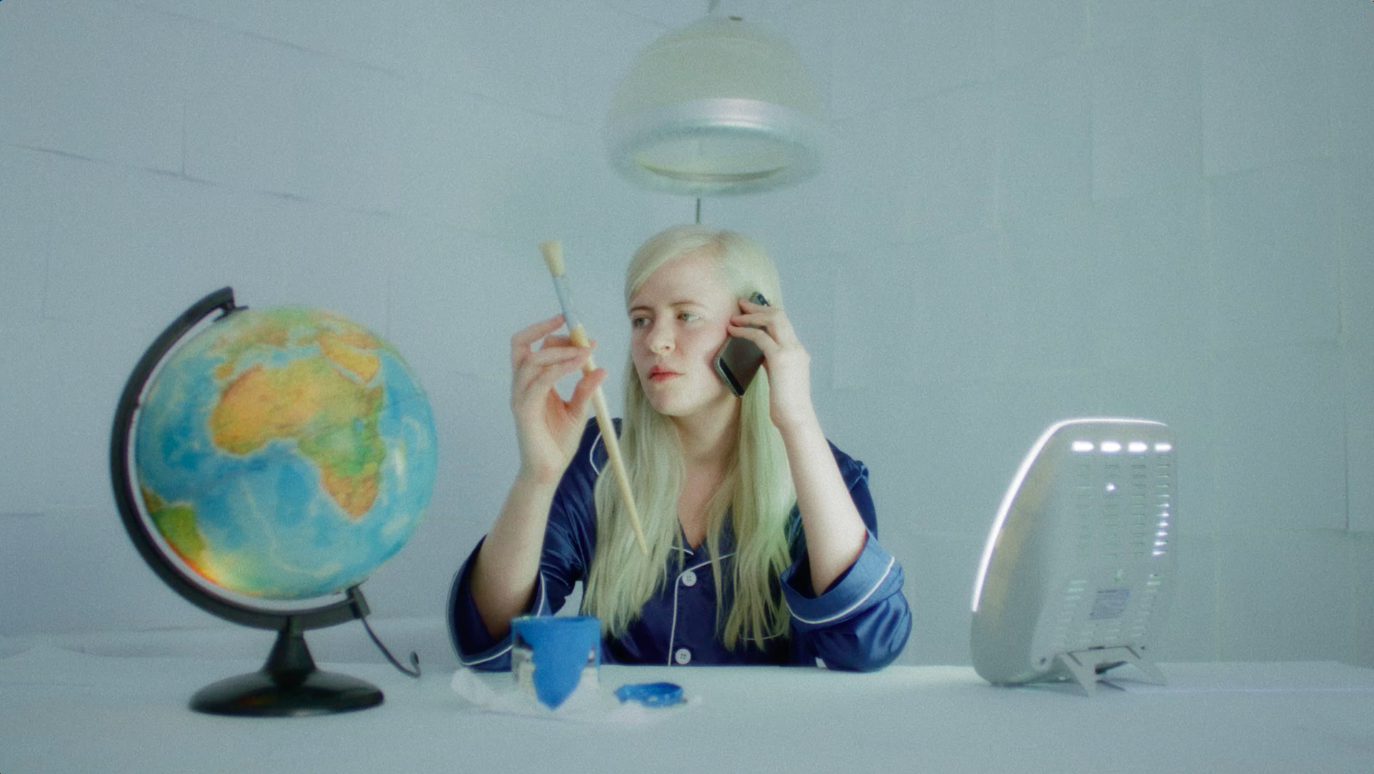 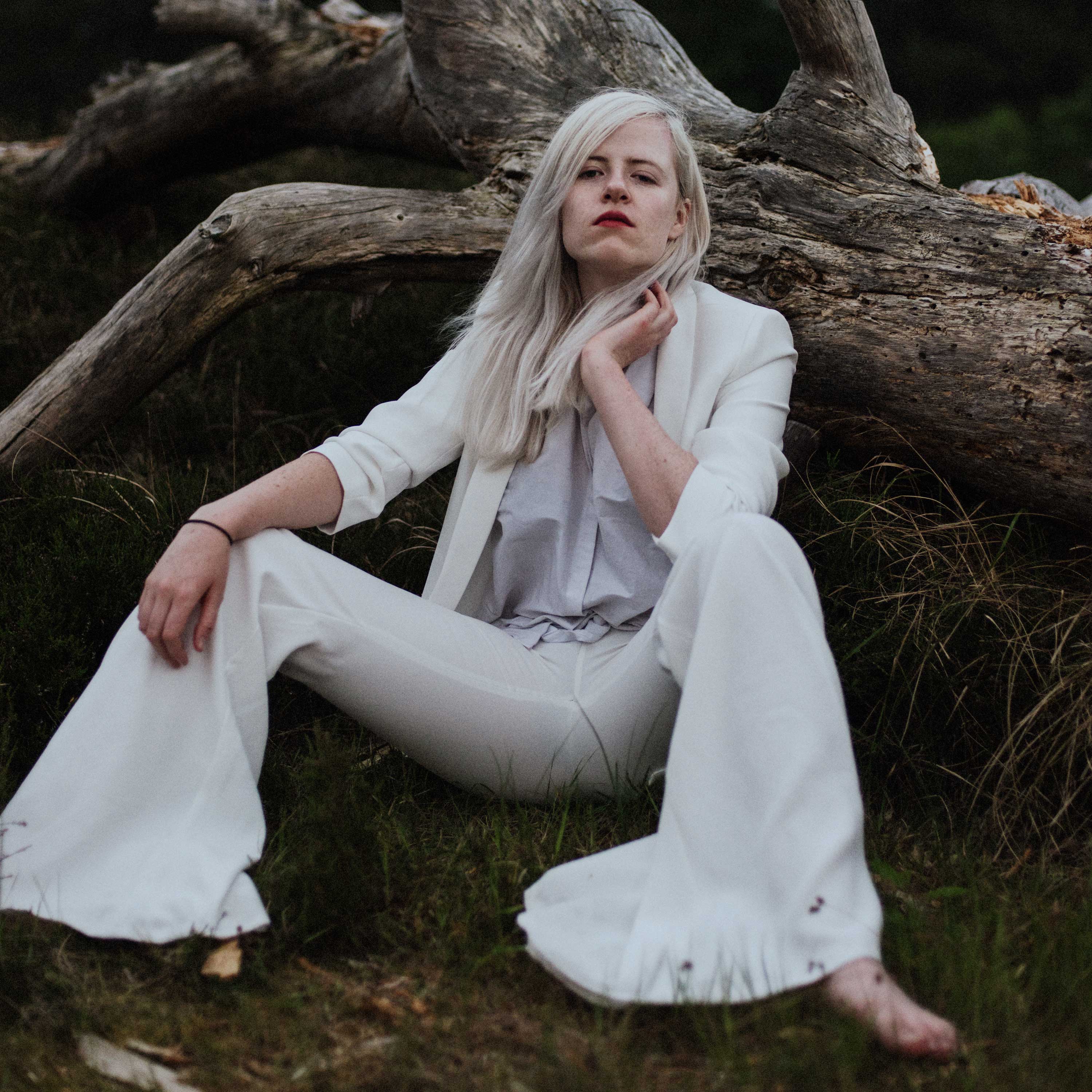