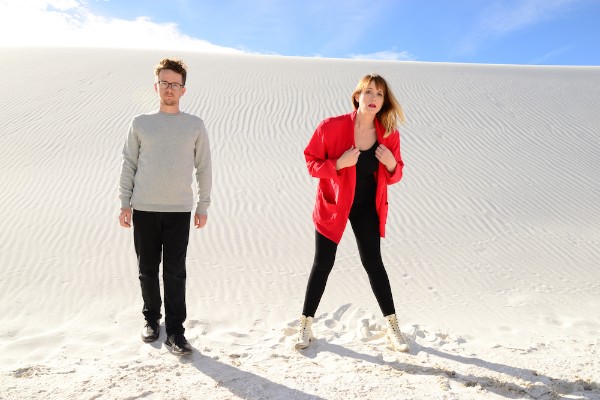 WYE OAK
– Debut new song “Lifer” along with an essay penned by the band’s Jenn Wasner
– New album ‘The Louder I Call, The Faster It Runs’ out next Friday, April 6th on Merge
– UK live dates in May

Wye Oak are offering “Lifer,” the final preview from ‘The Louder I Call, The Faster It Runs’ before you can hear the album in full! It’s set for release on April 6th via Merge and accompanied by UK live dates in May.

Along with a lyric video to accompany this latest track, Wye Oak’s Jenn Wasner has shared a piece she wrote while traveling back home from the band’s victorious week at SXSW; it’s a piece about the song, the desire to align one’s internal beliefs with one’s behaviour, and more. Read it in full here.

“Lifer” ponders perseverance and survival in times of profound struggle. It is, at first, contemplative yet hesitant, Wasner wrestling with her own choices. But her ecstatic guitar solo leads into a chorus that feels like triumph over doubt, or at least a reconciliation with it. For all the struggles Wye Oak confront on the album, Louder ultimately reflects a hopeful radiance, with the parting sense that human connection and our own internal resolve can outweigh even our heaviest worries.

‘The Louder I Call, The Faster It Runs’ will be released next Friday, April 6th via Merge Records.