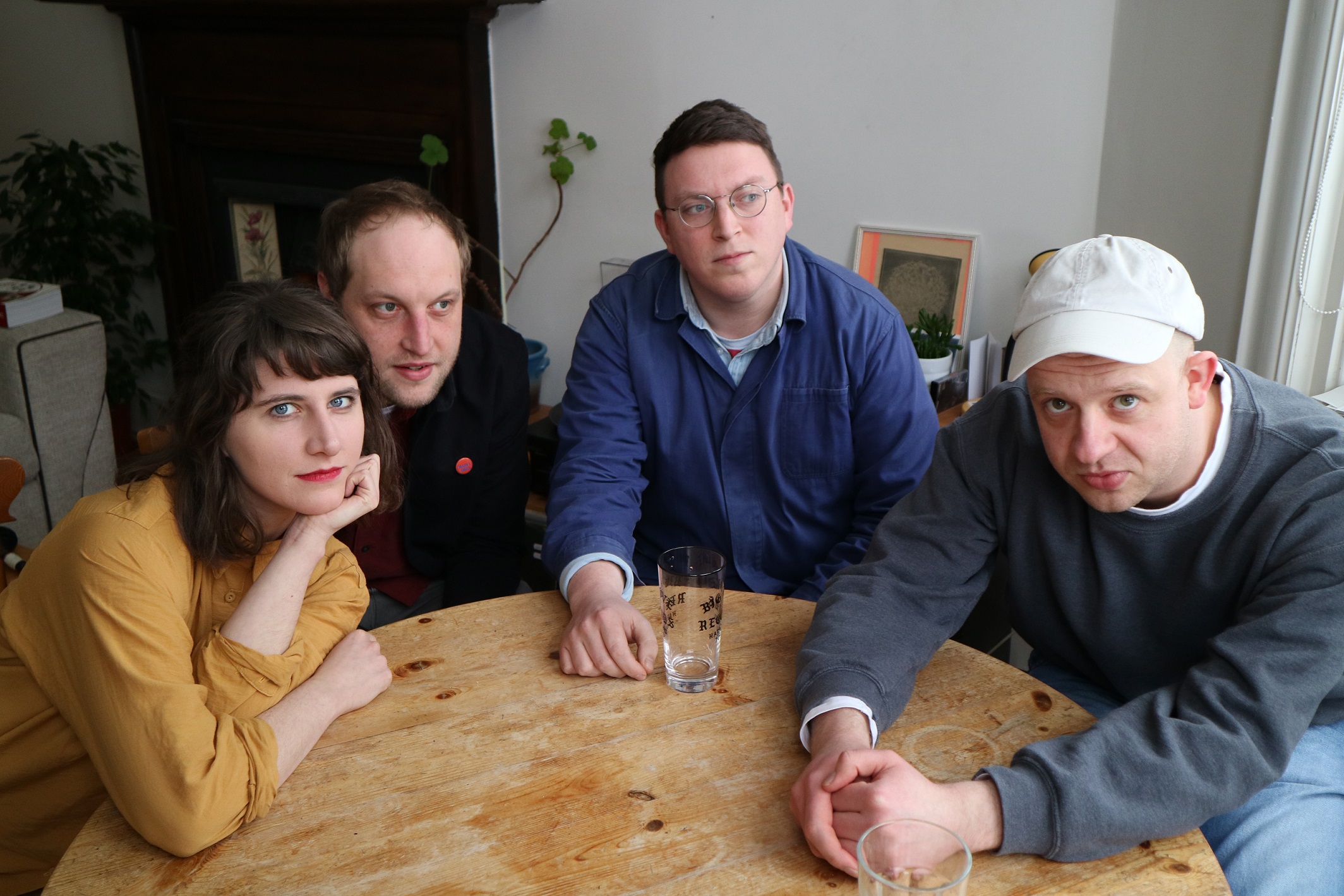 UK dates with No Age & Jeffrey Lewis in March and April

Along with the announcement of their debut album, Left Hand, on 1st June via Upset The Rhythm, the band have shared “A Premise”, which Clash calls, “a superb one chord thrash, somewhere between the oblique minimalist pop of Flying Nun and early Rough Trade signings such as The Raincoats.”

Vital Idles will be touring the UK in March and April with No Age, and Jeffrey Lewis & Los Bolts. Dates are as follows: 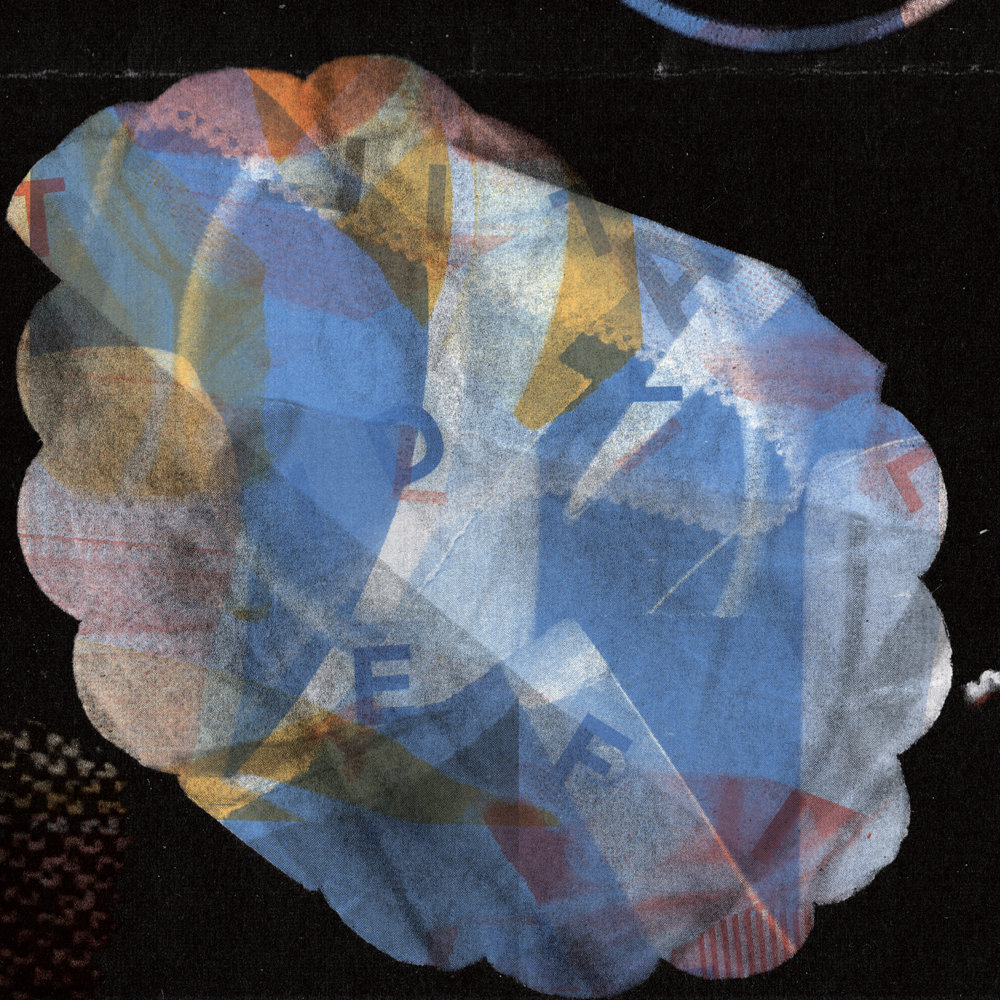 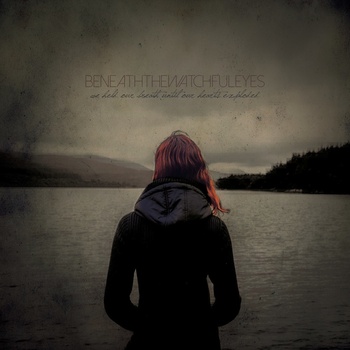