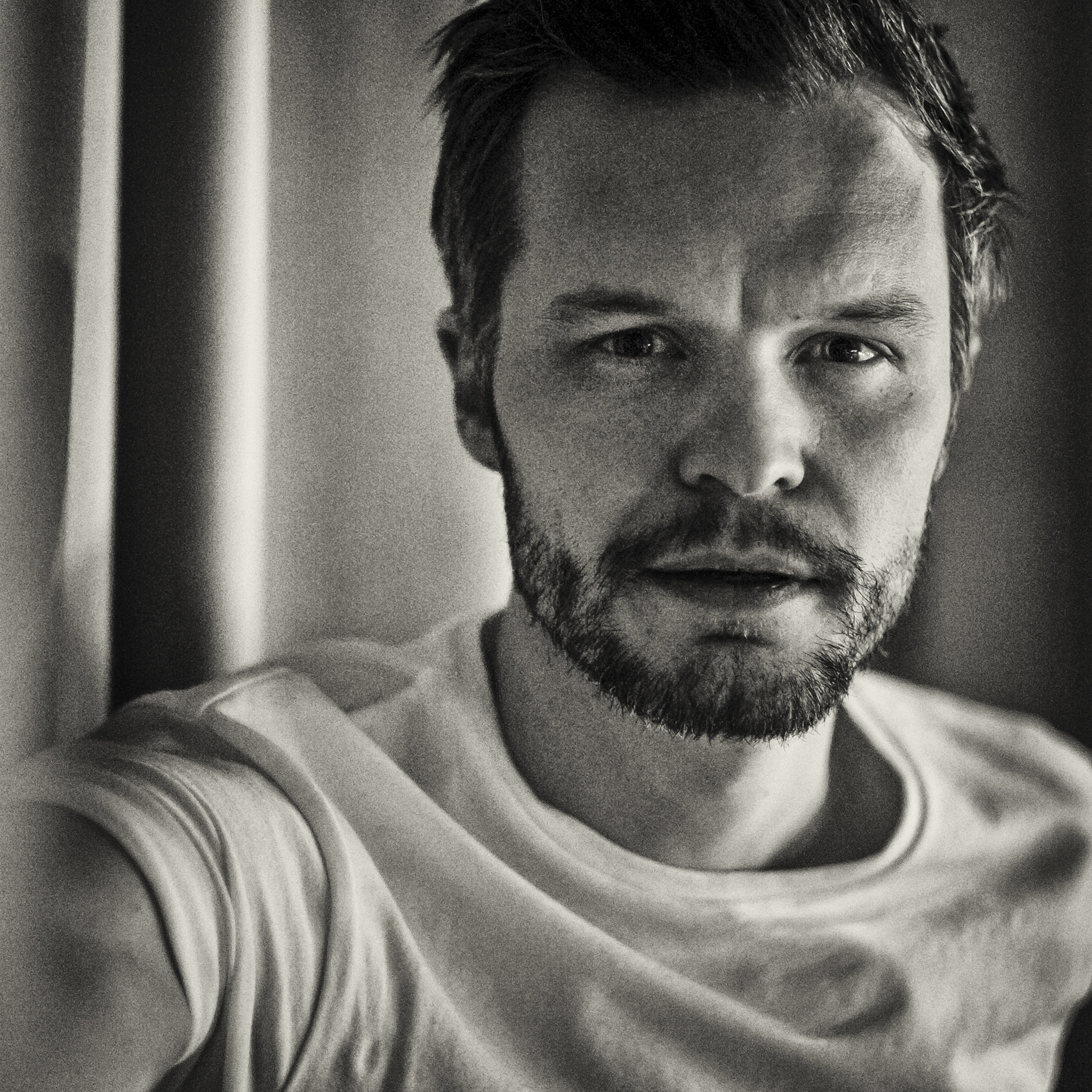 Announces 5 Part Series:
When The Bird Sees The Solid Ground

“An Ocean” is the first song in a new series by The Tallest Man On Earth called When The Bird Sees The Solid Ground. Each song is a new, original studio recording and will include the simultaneous release of an accompanying video directed by Kristian Matsson.

Both the music and videos are an ongoing project that will be produced as the series progresses during the winter, spring and summer of 2018 in Sweden and the US, with Matsson splitting his time behind the microphone and the camera. Beginning today, a song and video will be released each month via Rivers / Birds Records through AWAL / Kobalt Recordings.

A year ago Matsson began pursuing a vision, though he wasn’t quite sure what it was. Something about making music but getting away from the cycle of having to record a dozen songs and then wait almost a year for them to come out. Something too about making his own videos, an expansion on a long time interest in photography and filmmaking. What came to be was A Light In Demos.

Songs were recorded quickly, almost entirely on camera. Songs and videos were developed simultaneously at an unreasonable pace, which gave way to a frenetic energy that Matsson found exhilarating. The Light In Demos helped pave the way for When The Bird Sees The Solid Ground, which expands on the original concept by changing it in a few major ways. This time around songs will also be recorded in the studio allowing them to be properly mixed and mastered, additionally the songs will be released on their own and available wherever you listen to music.

The Tallest Man On Earth is also announcing When The Bird Sees The Solid Ground Tour in support of the project. The solo shows will take place in select cities worldwide, a complete list of dates is below. Tickets are on sale to the general public Friday March 16th at 12pm local time, with pre-sale opportunities being announced next week.