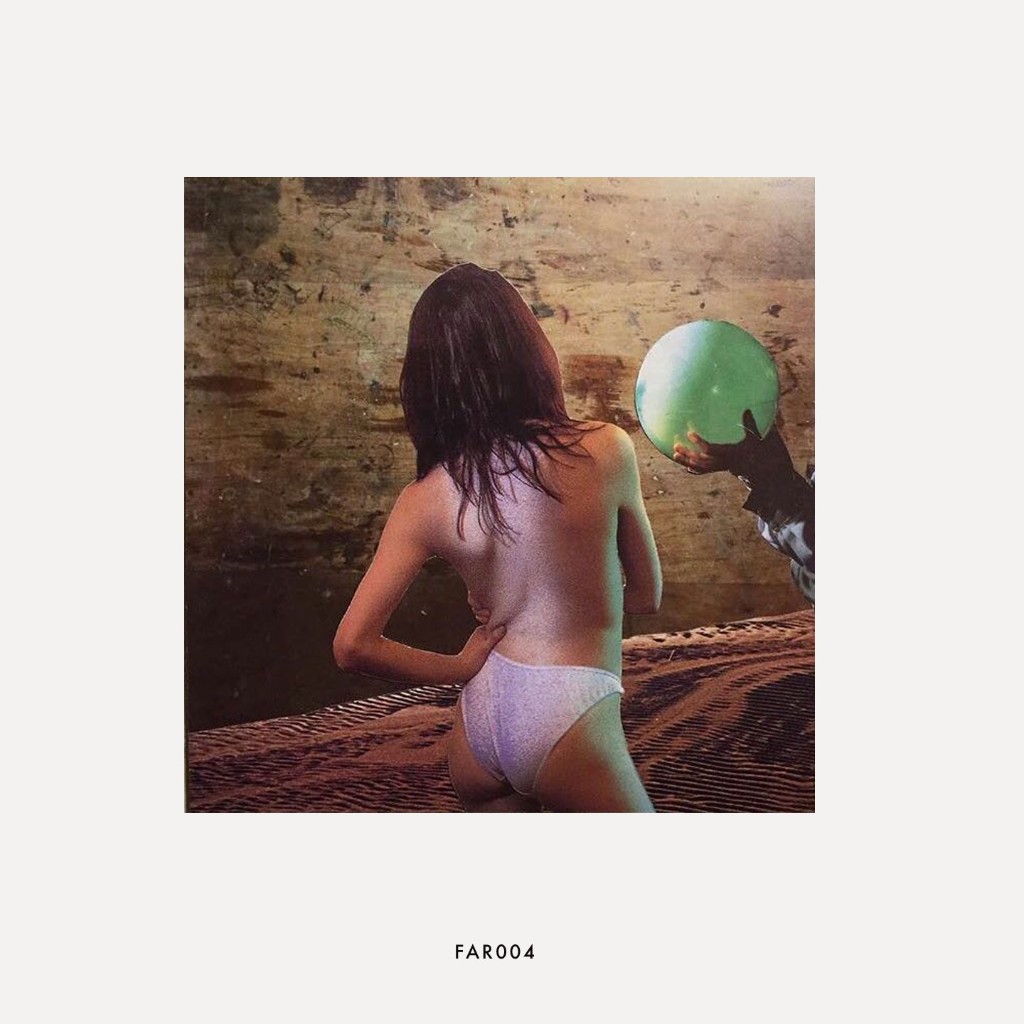 The track is the latest to be taken from their long-awaited new album The Things I Heard At The Party, which is set for release on 23rd March 2018 via Far Out Records. The album will be available on limited edition 12” vinyl and via all good digital retailers, and is available to pre-order now from:  https://themaplestate.bandcamp.com/

On the live side, The Maple State will be playing two very special residency nights at Jimmy’s in Manchester, featuring a specially hand-selected line up of bands (see below for dates). The first, on the 16th March, is now completely SOLD OUT, as is their London show on 22nd April at The Lexington with Tellison.

Commenting on the song, front man Greg Counsell said: “Winner was one of the last songs we wrote for the new record, and it is definitely the realest song on the record. The lyrics are entirely unfiltered, there’s no artistry to it – I just said it how it was. I was in a relationship that came to a very abrupt end when I literally stumbled upon something pretty awful. I spent the next 24 hours drinking in Manchester, trying to forget what I’d seen and forget everything else. Obviously this only served to make things much worse and I came away pretty beaten up. So I had a change of tack and spent the following 24 hours in the studio where I wrote and recorded the lyrics in an afternoon.

“Between that initial emotional trauma and my final vocal takes that you hear on the track, I’d say around 40 hours had passed. So that’s what I mean when I say that this is real. Everything you hear in my voice, I was living it in that moment. I’m not too sure where I stand on song writing for therapeutic purposes, but it definitely felt good to take a situation that I had no control over and turn it into this driving, powerful punk song.”

Recently released lead single The Things I Heard At The Party served to spark renewed interest in the band, who are currently concentrating on galvanising their fan base with plays from Radio X, BBC Introducing, idobi Radio, Amazing Radio and a groundswell of fresh media pick up at the likes of Manchester Evening News, Punktastic, Already Heard, For The Rabbits and more.

The band will be announcing further UK and international tour dates over the coming months.