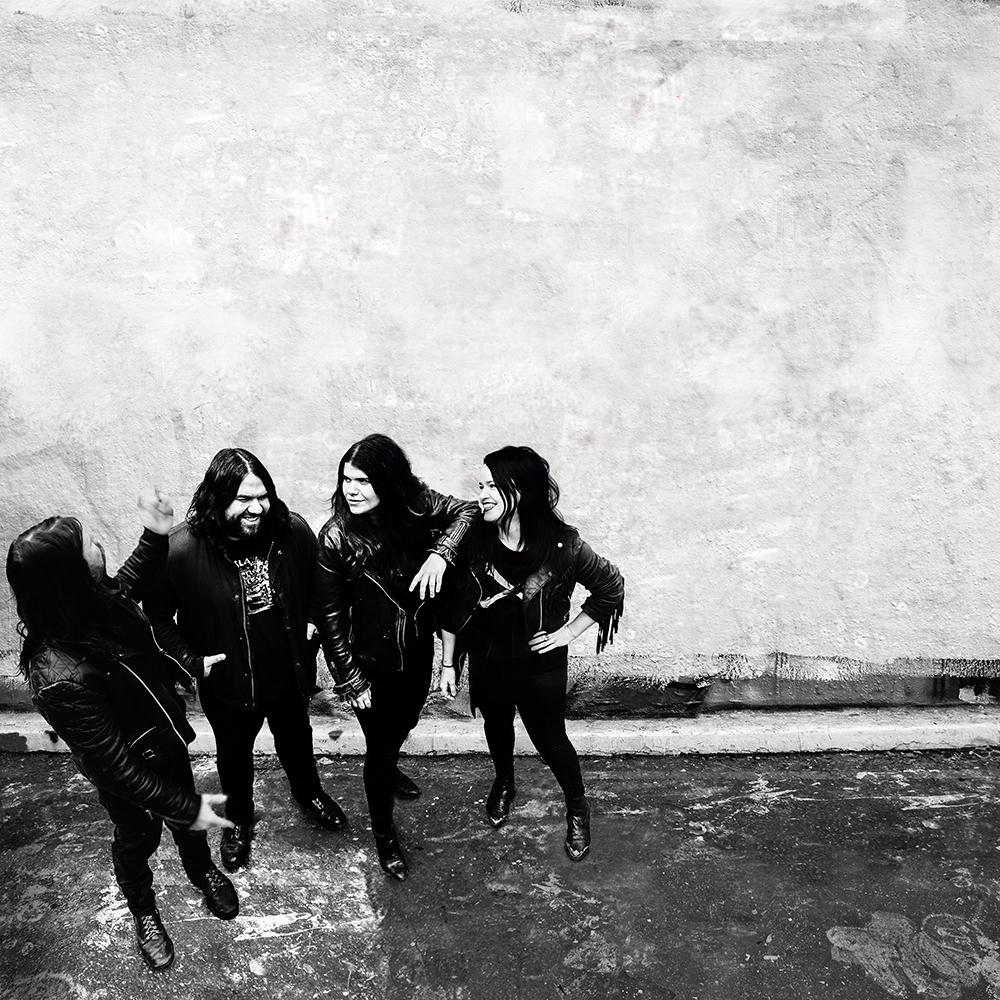 The Magic Numbers
Share Video For New Single: ‘Sweet Divide’ – Watch here
Announce New Album: Outsiders – Out May 11, 2018
“An early 70s riffer that screams out into the inky night” Clash

Mercury Prize nominated and multi-platinum selling London quartet The Magic Numbers are today sharing the studio-shot video for the recent 6 Music-supported single, ‘Sweet Divide’. This is the first piece of new music from the band following a three-year hiatus and taken from their forthcoming album ‘Outsiders’, available through Role Play Records on May 11, 2018. Outsiders captures The Magic Numbers fired by a renewed sense of purpose, immediately apparent on first single ‘Sweet Divide’, with the band’s melodic facility bolstered by a newfound, grittier sensibility. Watch here. In support of the Outsiders, the band will commence a headline tour of the UK through May – dates below.