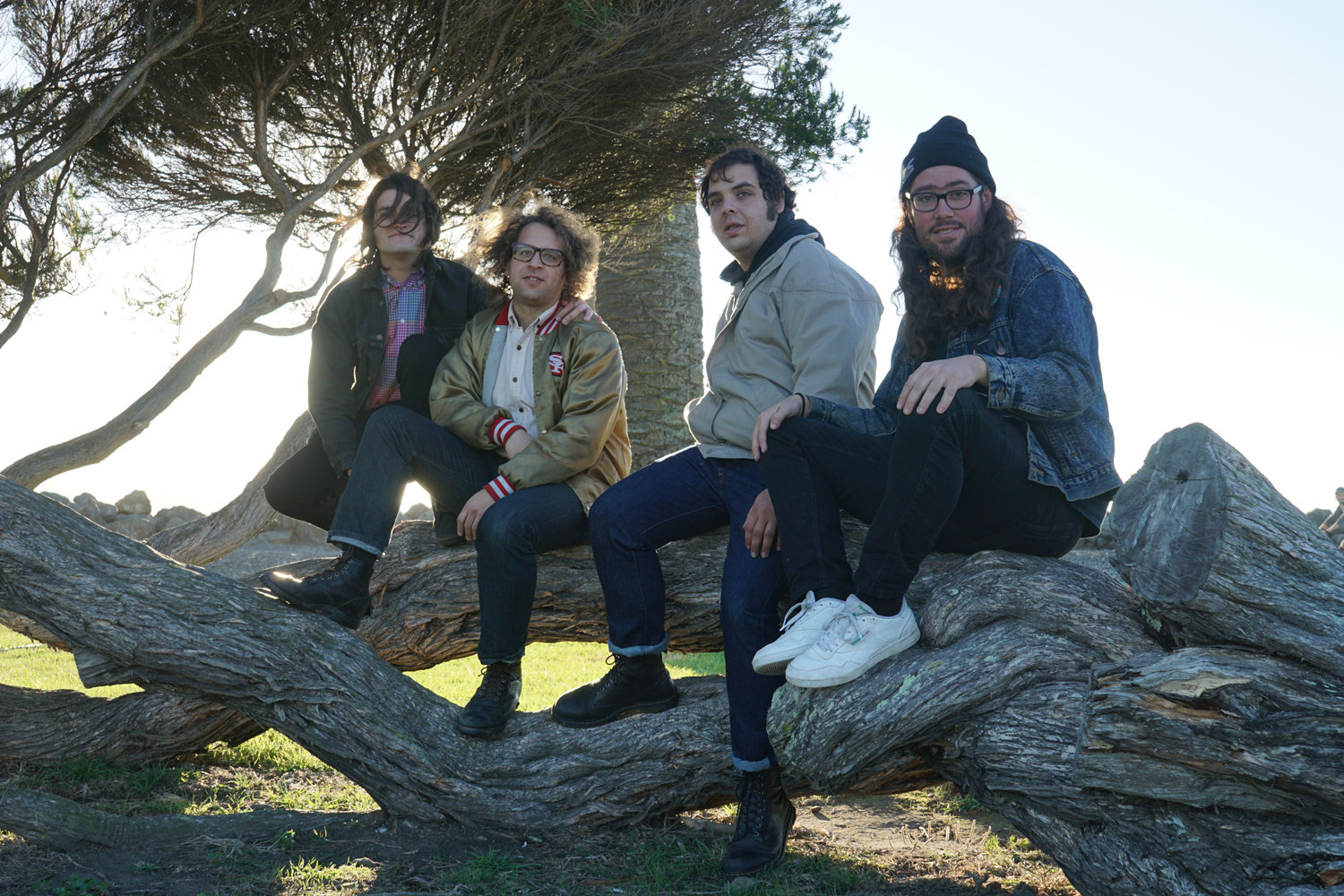 Debut album, In the Lover’s Corner
Out 25th May on Trouble In Mind Records

San Francisco’s The Love-Birds have been tearing up their local scene, breaking hearts and making fans across the city’s disappearing DIY spaces and proper venues alike since 2016. After releasing a 7-inch EP in early 2017 via local label Empty Cellar Records, they’re ready to unveil In The Lover’s Corner, their debut album & first release on their new home, Trouble In Mind.

The Love-Birds approach their craft with a classicist’s ear; with nods to their Seventies originators as well as Nineties torch-bearers, composing near-perfect future classics that ooze withsubtle, interesting melodic twists and hummable, finger-pricking hooks that are instantly memorable.

Aside from mastering by Norman Blake (Teenage Fanclub), In The Lover’s Corner is a decidedly local affair, with album art by Shayde Sartin (Fresh & Onlys, Sonny and the Sunsets) and recorded in two sessions, one with engineer Glenn Donaldson (Art Museums, Skygreen Leopards) and another with Kelley Stoltz.

In The Lover’s Corner is issued on CD and Black vinyl (and a limited, green vinyl version for direct accounts) and will be available via all digital retailers and streaming services.

Praise for the first single, “Hit My Head“:
“Guitar pop that splits the difference between Teenage Fanclub-style jangle-pop and Pavement’s tossed-off anthems..the chiming TFC/Big Star guitars are front and center on first single “Hit My Head,” but with a half-spoken singing style and cheap organ that pulls things into Paisley Underground territory.” – Brooklyn Vegan 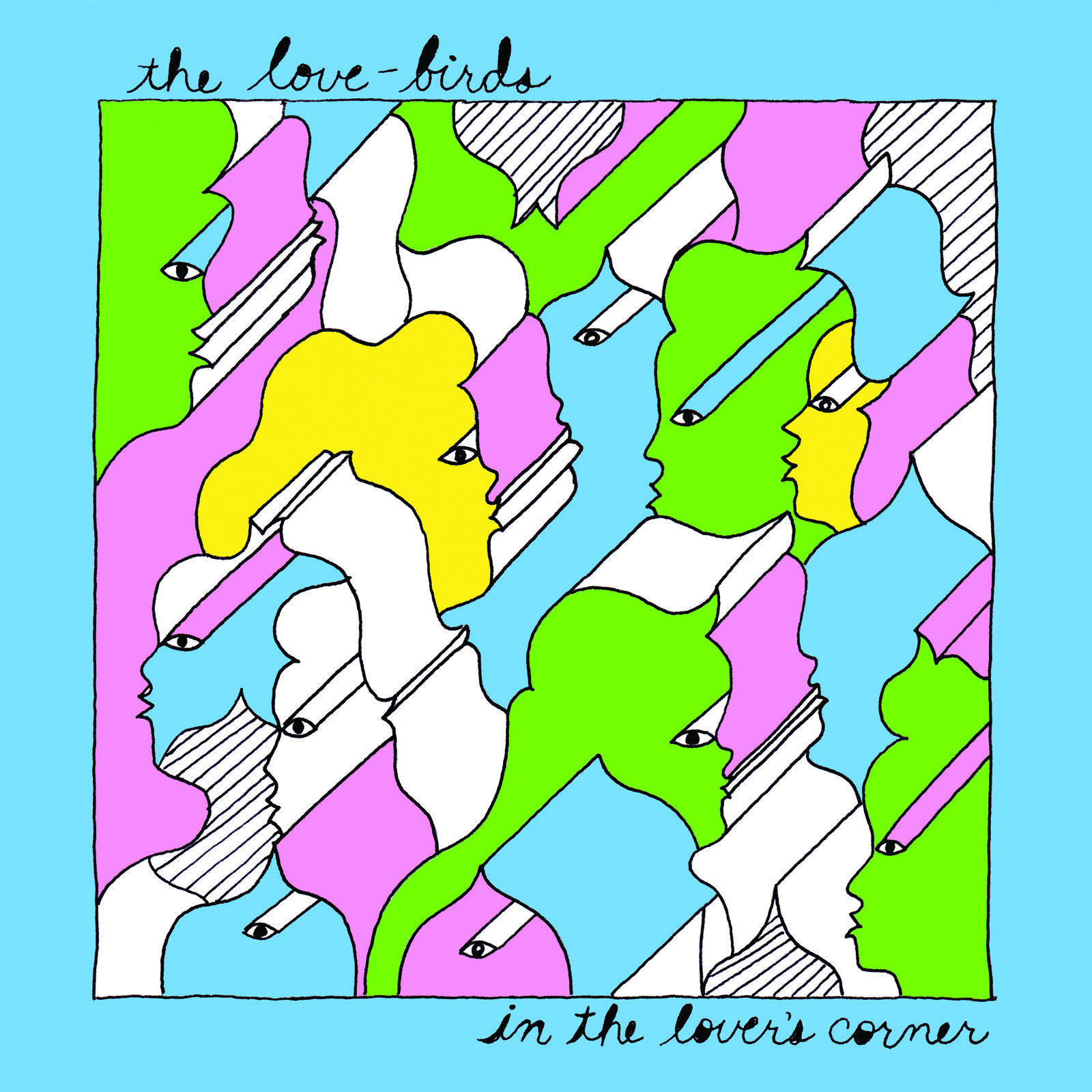