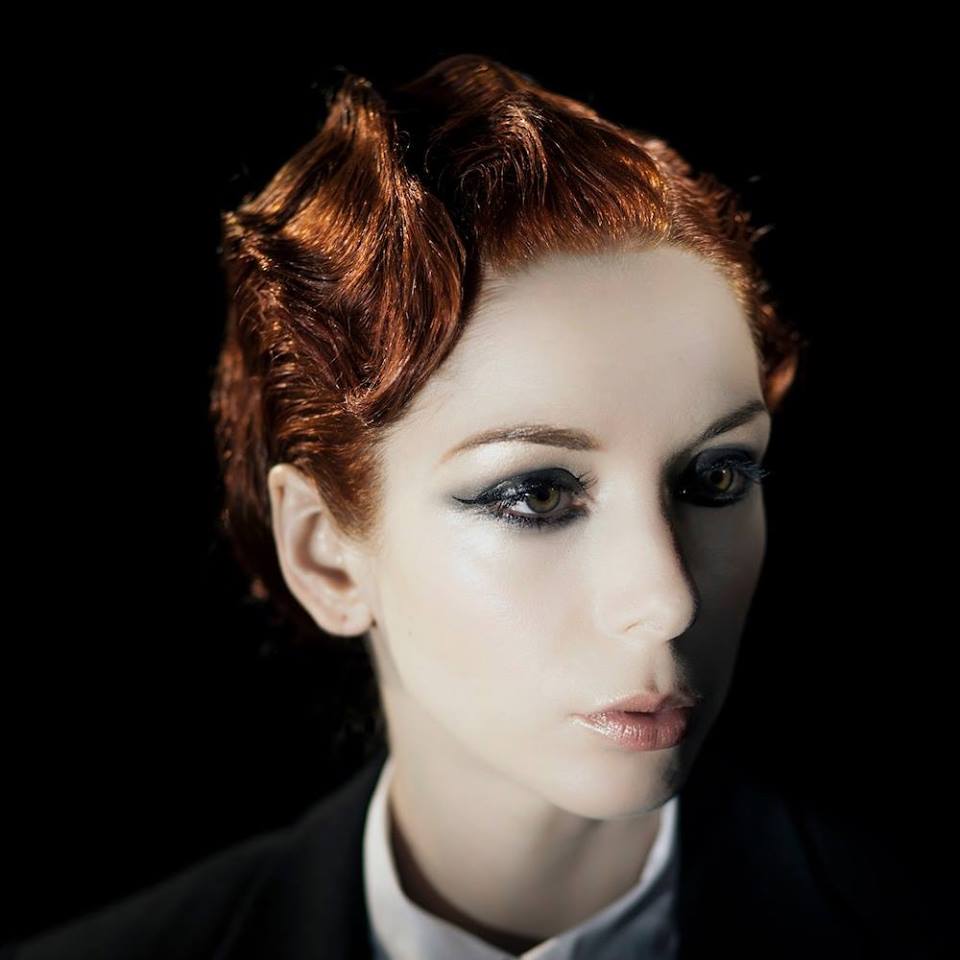 The Anchoress (aka Welsh multi-instrumentalist Catherine Anne Davies) duets on a brand new track with Manic Street Preachers. ‘Dylan & Caitlin’ is taken from the Manics’ forthcoming album ‘Resistance Is Futile’ out 13th April 2018. The track documents the stormy relationship between poet Dylan Thomas and his wife Caitlin, with The Anchoress taking guest vocal duties alongside James Dean Bradfield. She will also perform at this year’s 25th Meltdown Festival at the invitation of The Cure’s Robert Smith and will appear at the Royal Festival Hall in London on the 19th June 2018.

“The story itself rolls through their relationship – drinking, fighting and ended up broken by America. The conversational nature of the lyrics lent themselves to a duet so we asked Catherine (aka the Anchoress) to provide the female perspective. She’s a hugely talented kindred spirit.”

‘Dylan and Caitlin’ follows in the tradition of the Manics working with guest vocalists which started with Tracey Lords on their debut album track ‘Little Baby Nothing’, which Catherine has performed with the Manics at the Q Awards and the Eden project.

The Anchoress is currently working on the follow-up to her PROG-award winning debut album ‘Confessions Of A Romance Novelist’ whilst touring with Simple Minds as part of their live band. She appears on three tracks on their new top five album ‘Walk Between Worlds’ and will be playing with them over the summer.