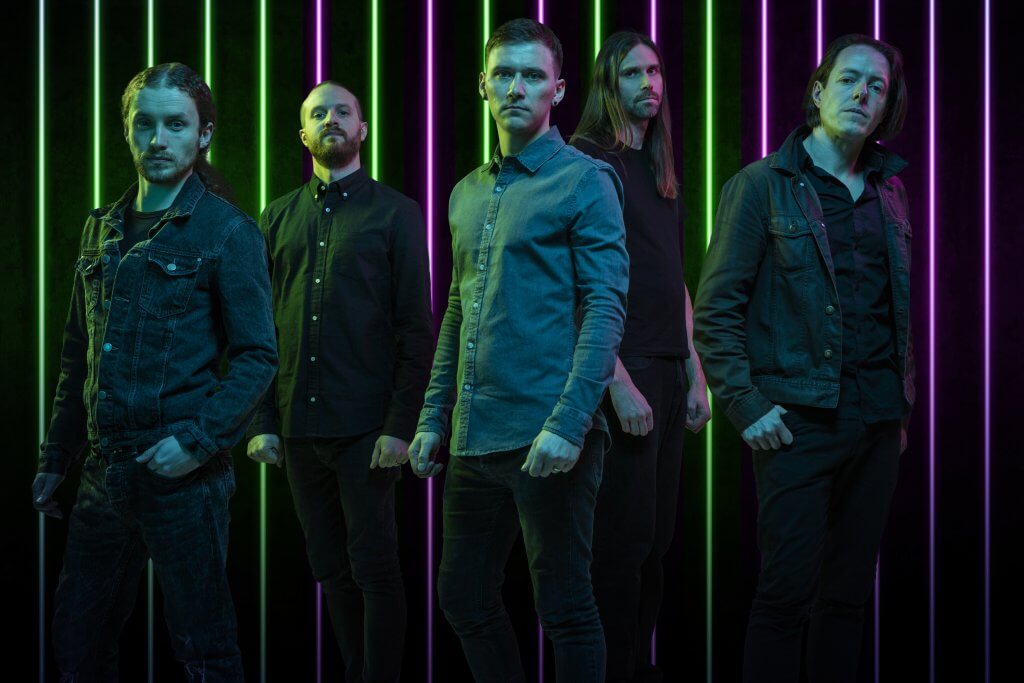 TesseracT who are set to release their fourth studio album Sonder on April 20th 2018 through Kscope have announced details for their European headline tour with support from Between The Buried and Me and Plini. Vocalist Daniel Tompkins comments:

‘To have such a strong support bill with us means the SONDER European Tour could be the event of 2018 for many progressive rock fans! We’re bringing an exciting new production, which properly represents TesseracT in a live environment. Joining us are our friends in Between The Buried And Me – it’s been a long time since we last toured with them and it will definitely be worth the wait. To cap it all off we’re also bringing along the mighty Plini – this will be our second tour of 2018 with him, he’s an amazing musician and gives the tour a great dynamism!’

Tickets are on sale 9th March at 9am GMT / 10am CET. See tesseractband.co.uk for details

Expect more dates to be added over the coming months.

Sonder adds significant firepower to the band’s arsenal, blending the harsh abrasiveness of One (2011) and progressive ethereal elements of Altered State (2013) with the accessibility of Polaris (2015). Sonder is streamlined, honest and direct with all the trademark TesseracT dreamy atmospherics and bending grooves. Sonder was recorded in the UK at 4D Sounds, Celestial Sounds and Project Studios, engineered by the band and Aiden O’Brien with mastering by Acle Kahney, and cover artwork designed by Amos Williams.

TesseracT are also set to tour North America from next month supported by Plini and Astroniod with the first show in Boston on 19th April and culminating in New York on 24th May.