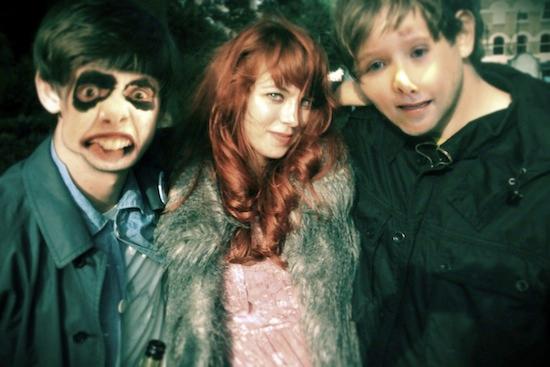 Taking their name from a shared love of San Franciscan psych outfit Bunny Brains and Dan’s pet cat Scotti and having come across a vintage flying V guitar in a local Cash Convertors branch one morning – Carey uses it to full effect – layering and repeating riffs over Buxton’s deranged half spoken / half shouting frenetic mantras, with Hutton’s and Bayston’s pummelling rhythm section holding things together on a thread that feels like it could snap at any second.

All of this is more than evident in the bands new release for the labels 23rd single ‘Sustained Threat’ a full-on assault of the senses based on a Shepard tone sound – a tone that ‘creates the audio illusion of a tone that continually ascends in pitch yet which ultimately seems to get no higher or lower.’ The title itself comes from a BBFC regulation Bayston saw at the start of a film warning that there would be ‘Sustained Threat’ in the film.

In their fast becoming-rule of breaking their own rules, following their first ever double A side (Warmduscher/Meatraffle) and first ever 10” (Flamingods) this is the first ever track not to be mixed by Carey Senior. Orla Carey, the 13-year old daughter of the producer was behind the controls at her father’s desk having previously worked the knobs for Rough Trade’s Goat Girl (‘Scream) and Moshi Moshi’s Girl Ray (‘The Way’). The apple doesn’t fall far from the tree.

Their shows are as rare as, well, finding a vintage flying V in a Cash Convertors – but also incendiary, provocative and volatile – as a late night outing at last year’s Glastonbury’s Crowsnest displayed – a mass of sweat and bodies, 3 songs stretched out over 40 blistering strung out minutes.

Prepare to be beamed up. 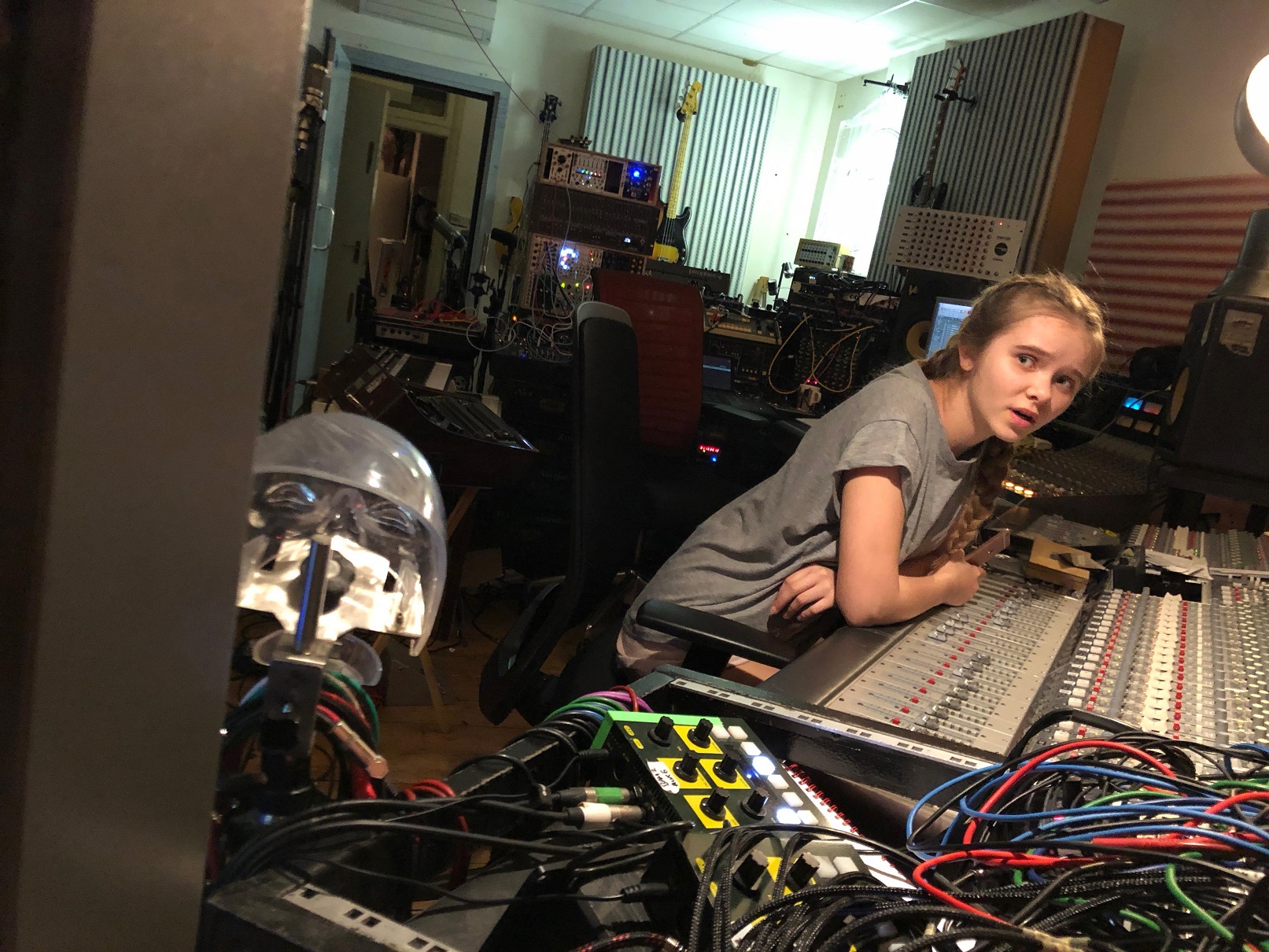 Orla Carey at the mixing desk 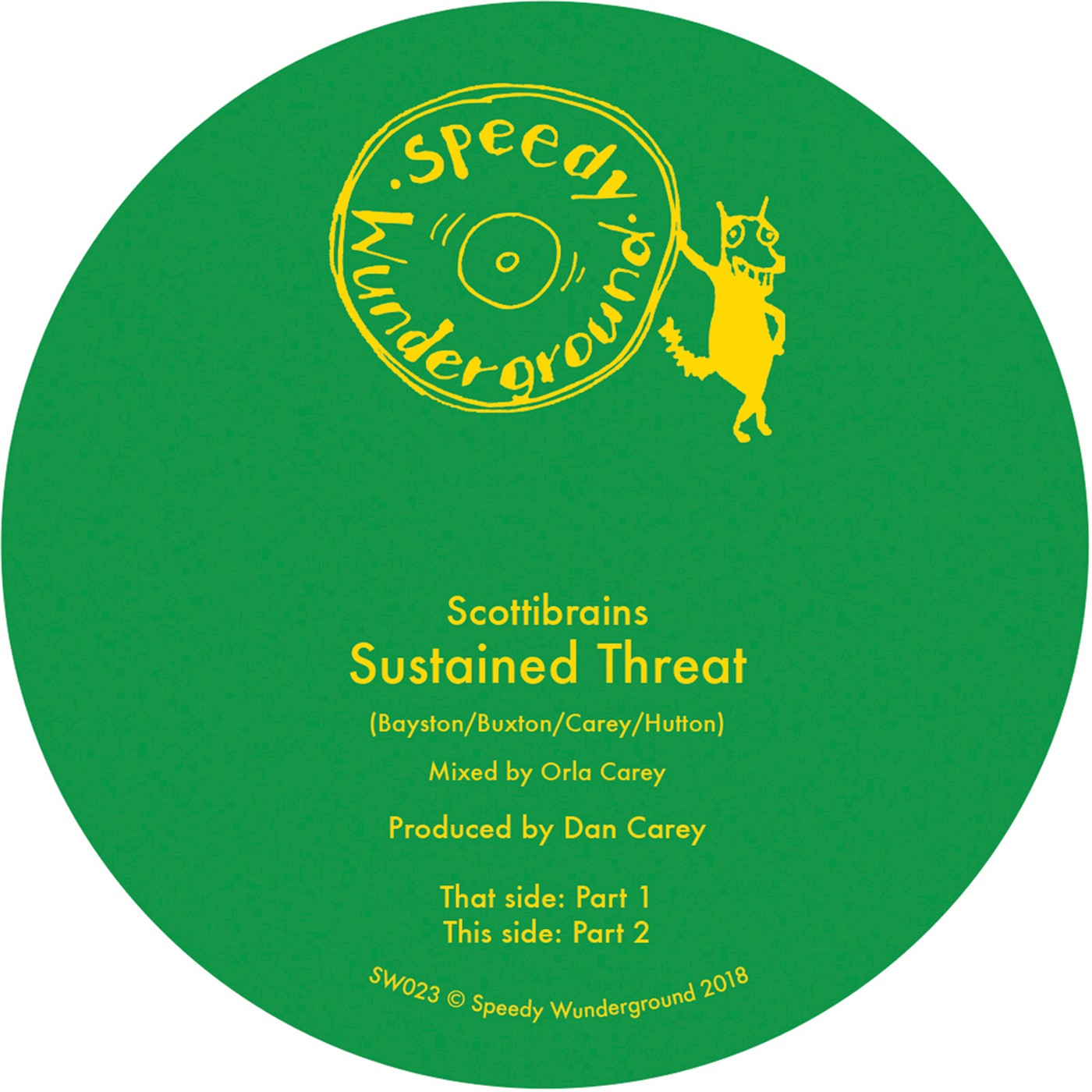