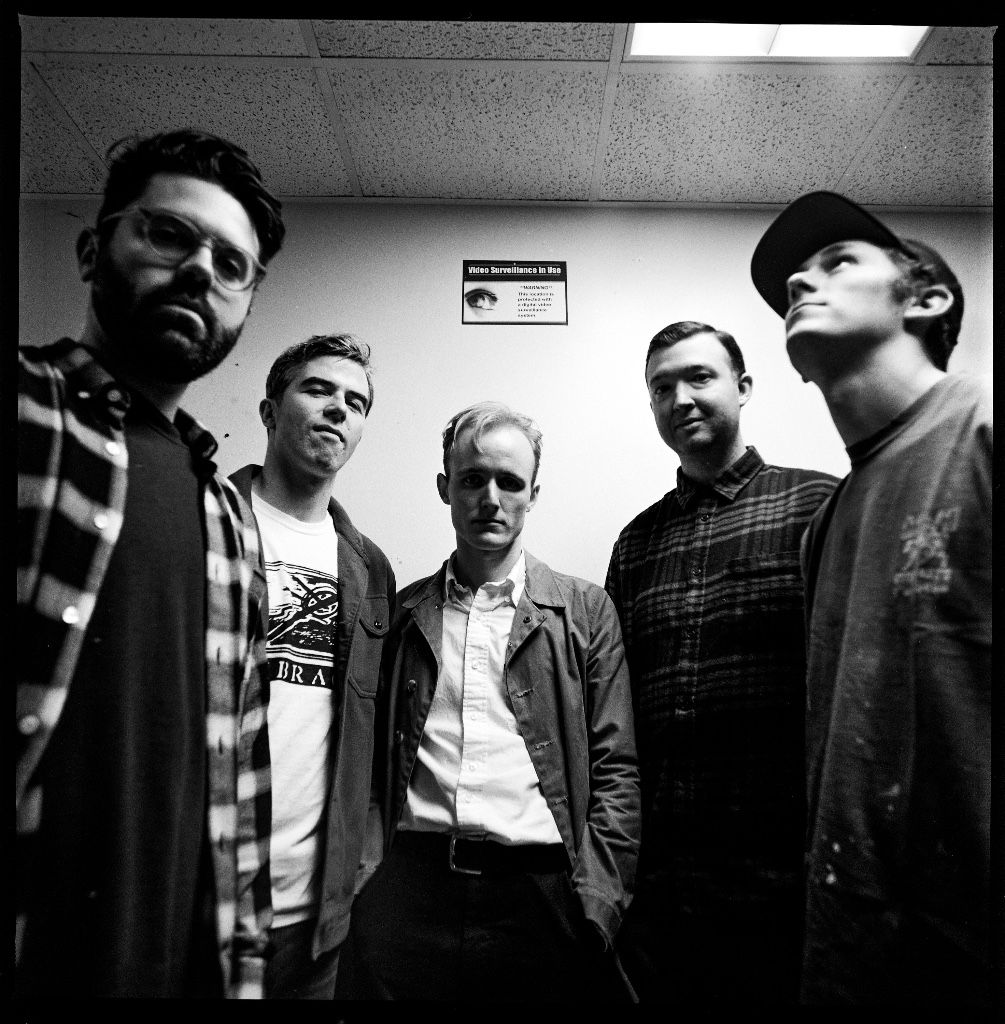 Run For Cover Records is excited to announce their newest signing, Boston band Fiddlehead. The five-piece, who calls to mind 90s and early 2000s post-hardcore giants such as Rival Schools, Jawbox and Seaweed, will release their debut full-length Springtime and Blind on April 13th. Stereogum is premiering a new track “Lay Low” and video (directed by Fiddlehead guitarist Alex Henery) today, calling it “a fiery burst of rage and confusion about growing older… the band pummels away at breakneck speed and never lets up.” Pre-order for the album is currently available through Run For Cover’s webstore and the band will hit the road for select tour dates this spring (all dates below).Springtime and Blind is an exploration of grief – both introspective and through the insight of others. Following the release of their Out of the Bloom EP on Lockin Out Records, Fiddlehead have created a debut LP that shares an anguishing, relatable story of love and loss through the catharsis of spirited, loud indie rock. Consisting of guitarist Alex Henery (also of Basement), vocalist Patrick Flynn and drummer Shawn Costa (both of Have Heart), they explore musical styles different from their other projects while bringing a familiar energetic and emotional core to the collaboration.

Springtime and Blind stemmed from Flynn’s loss of his father. On the album he looks at how his mother coped with the situation – losing her spouse, her center of gravity -and writing the lyrics as an emotional catharsis for both of them. Like the pain his family experienced, “a wild grief so well hidden,” the songs on this album bury the pain of loss beneath punchy, energetic instrumentals.