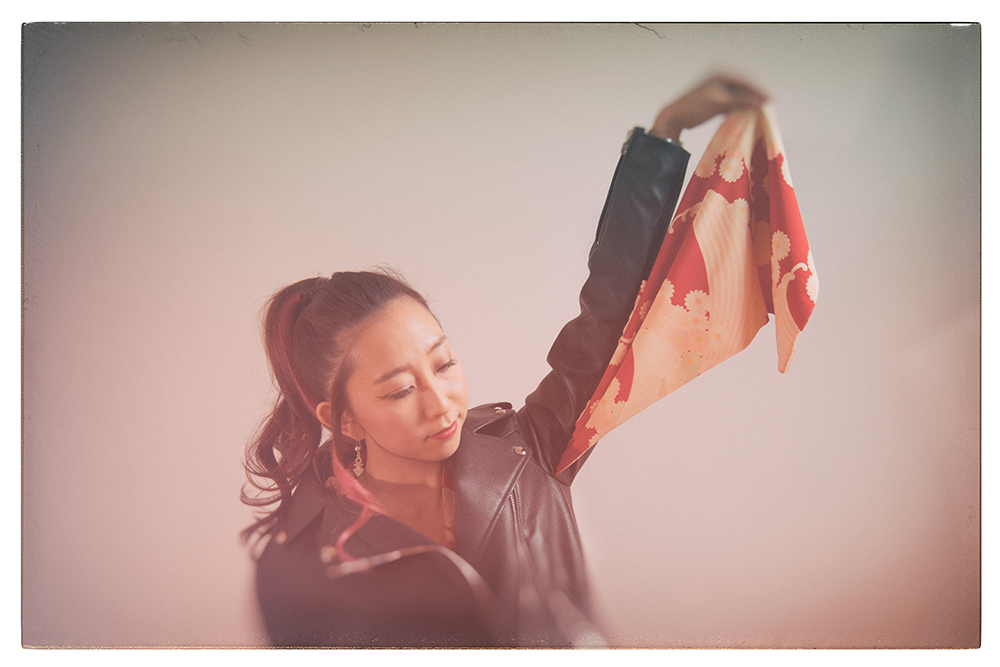 Japanese-born London art school graduate, Rié (pronounced “ree-ay”) returns today with her new single, ‘Benevolent Creature’. This is the first piece of new music to emerge in 2018 and follows in the wake of 2017’s ‘Levels EP’ and ‘Business Trips EP’. Rié is to support the release with shows at The Bedford, London on March 6and The Finsbury, London on March 27 .

Whereas Rié’s music has previously touched on themes of isolation and relocation, this time, with the pulsating electronica of ‘Benevolent Creature’, Rié observes humanity’s more pensive and pertinent issues. Addressing the notion of a ‘problem’ – something that she metaphorically characterises as the ‘creature’ – Rié asserts the necessity of compassion and benevolence when dealing with issues. “Whether it’s a mental issue, alcohol or drug addiction, or simply a bad relationship, I can’t name one person who lives a 100% problem-free life,” says Rié. “The only way is to look at that ‘creature’ in the eye; and this song by no means is an evangelistic attempt to save people, but I do want to convey the message to take it by the hand (and) don’t look away.”

Having initially studied Fine Art at London’s Central St Martins, Rié began to immerse herself in music which, along with painting, became her binding trait. Following a torrent of songwriting, she earned a recording and publishing deal with Sony Japan at the age of 19 using the name Rie Fu, earning herself widespread recognition with the release of her debut album at home. Subsequent albums followed, with Rié also becoming well known for sync placements of her music into Japanese film and TV, as well as her live performances across Asia. Rié relocated to the UK to pursue a new music scene in spring 2016 and has developed critical support throughout summer 2017 from numerous UK & US outlets for her two formative EP releases. Work has now commenced on Rié’s international debut album with a release date penciled for early 2019.