Rebecca Lou revisits her teen heartaches on the euphoric single Under The Moon! 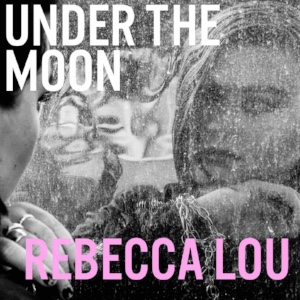 Following on from her stunning debut single Bitch U Look Good, Rebecca Lou returns with her latest cut, Under The Moon, due for release on 9th March 2018 via We Are Suburban.

In a departure from the raucous, edgy riot grrrl rock that has characterised her sound, Under The Moon veers into sublime indie-pop, further illustrating Rebecca’s diversity as a songwriter. Having discovered old poems she wrote when she was just 16 years old, Rebecca was inspired to write a song that would capture her “old emo heartaches”. Opening with a playful, harmonised interchange between guitar and bass, the track runs effortlessly into a killer chorus as Rebecca’s rich vocals soar with every melancholic lyric pouring out from the speaker.

Despite having only started writing music in 2015, Rebecca Lou offers a refreshing, in your face, dose of self confidence that is needed now more than ever. Joining forces with Paw Skovbye (bass), Joachim Holmgaard (guitars) and August Ottsen (drums), she has quickly built a formidable reputation across Denmark for her frenzied live shows, and has supported Danish rockers Velvet Volume on their tour last year. Now, on the back of her successful debut, a track challenging perceived body ideals, Rebecca is gearing up for the release of her second single as well as a support slot with Le Butcherettes at Loppen Copenhagen on 23rd March.

Under The Moon is out on 9th March 2018 via We Are Suburban. 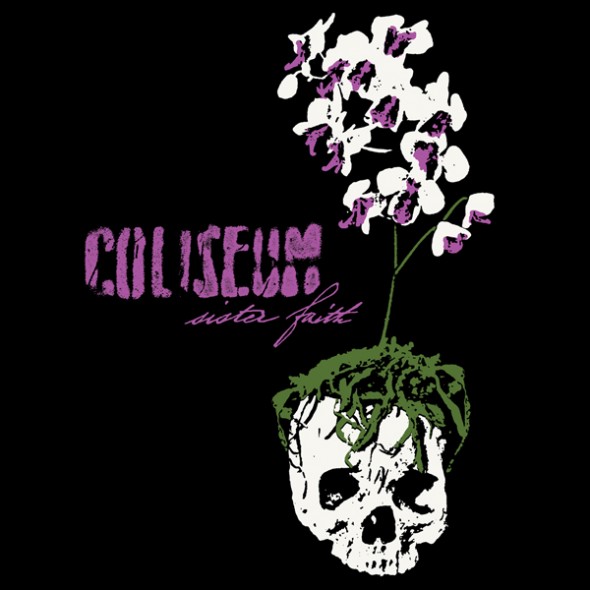