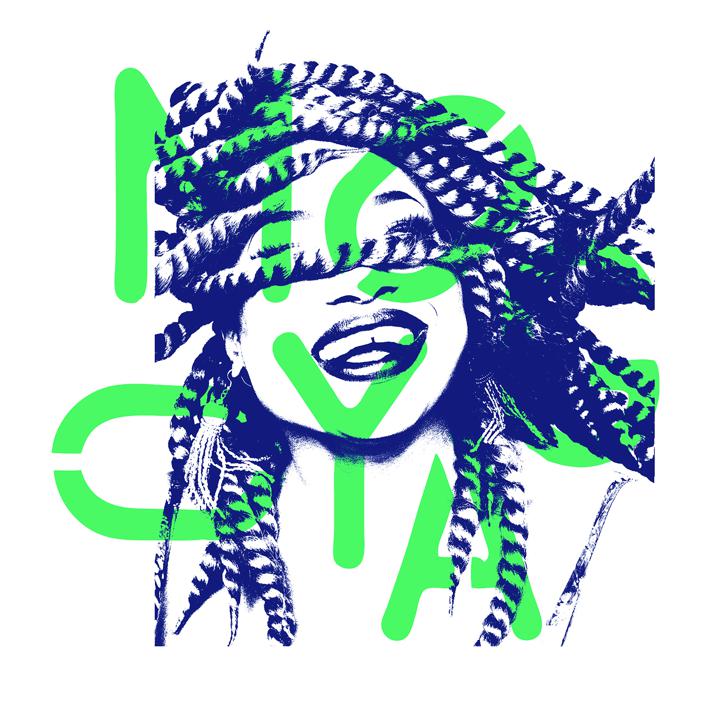 Malian superstar Oumou Sangaré today announces details of a special 12” release of her new ‘Mogoya Remixed’ album for this year’s Record Store Day, available through Nø Førmaton April 21, 2018. The 6-track white vinyl  release will draw together remixes from Sampha, Natureboy Flako, PEDRO, St Germain, Pouvoir Magique and TWOTEK, lifted from the full ‘Mogoya Remixed’ album which is out now on all digital platforms. Oumou is trailing the news with the PEDRO remix of ‘Kounkoun’, which is streaming here.

PEDRO is one of the secret weapons of Enchufada, the main global club music label in Portugal. Growing up in the Lisbon suburb of Damaia, the beats played everywhere by the neighbourhood’s large African-descendent community inevitably impacted his unique and unmistakeable sound. PEDRO has produced anthems such as the recent ‘Damaia’ & ‘Drenas’, which regularly ignite Lisbon dance floors but also international stages where he’s won the praise of Diplo, Sango, Baauer & DJ Snake. Says PEDRO of his remix of ‘Kounkoun’, “When I first heard Oumou’s track, I just knew it would be the one I could include in my universe. It’s such a great honour to be associated with such an amazing artist and for Oumou to enjoy this as much as I do – it makes it all so much more special”.

With her 2017 album, ‘Mogoya’, Oumou Sangaré wanted to satisfy young people in Mali, while being careful to respect the Wassoulou tradition of her music. ‘Mogoya Remixed’ includes gems of like-minded electronic, afro-pop, global house and artists to produce an efferverscent digital album of remixes. The release of the new album comes ahead of an appearance by Oumou at this year’s Field Day on June 2, following a sold out appearance at the Roundhouse this January and performances at Village Underground, Glastonbury and WOMAD last year.