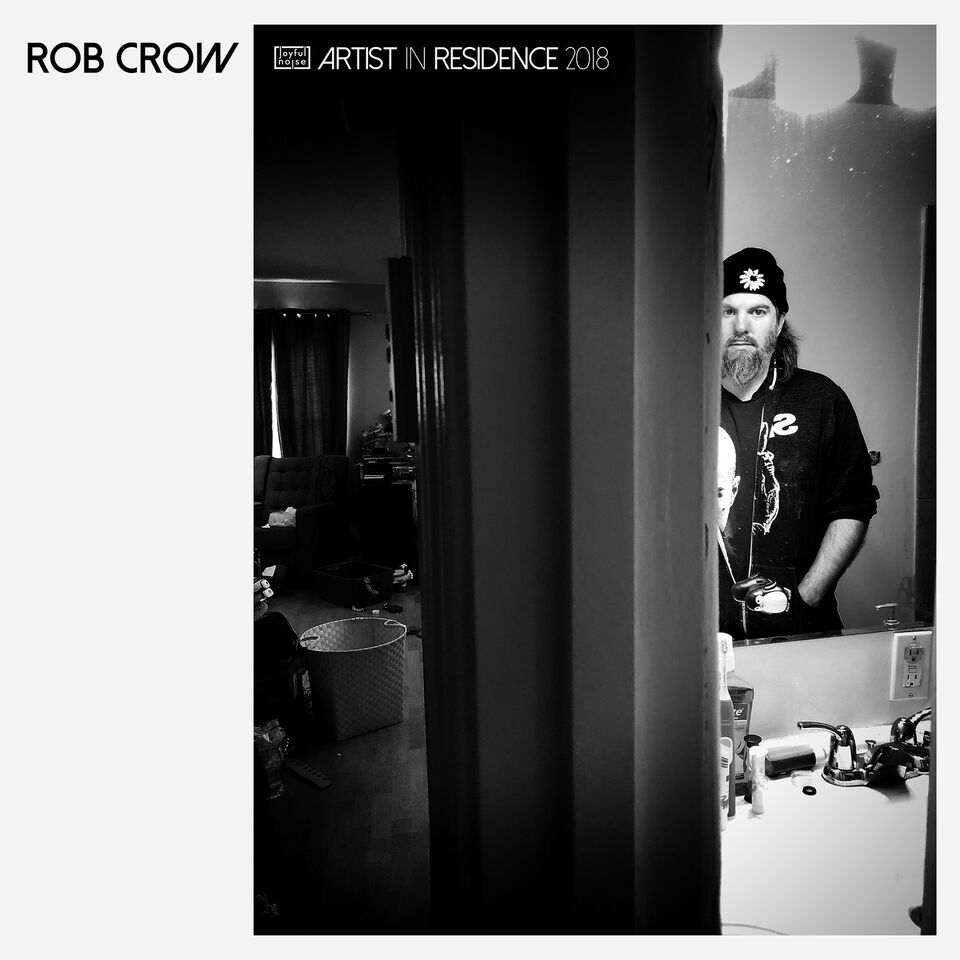 “Whomever Watches You Sleep” from that record, which is the kind of bedroom indie synthpop that would have fit in perfectly with the music Optiganally Yours was making in the late ’90s and early ’00s, but with some more modern-sounding production that makes it fit in perfectly today too. “
– Brooklyn Vegan

When talking about this track Rob issued this statement: “Optiganally Yours started in the mid 90s when one of Rob’s housemates, Pea Hix, got obsessed with the Optigan. This was a chord organ made by Mattel in the early 70s that played back lo-if sound loops on LP-sized discs. Think of it as the 70s version of GarageBand. When Pea had the idea to start a band around these haunting sounds, Rob chimed in and said “I’ll be the singer, and the band will be called Optiganally Yours.” Two albums were released in the late 90s (“Spotlight on Optiganally Yours” and “Optiganally Yours Presents: Exclusively Talentmaker”), with work beginning on a third. This album was to be called “O.Y. In Hi-Fi” because Pea had acquired the original studio master tapes which held all of the sounds recorded for the Optigan discs, and was assembling the basic tracks from thousands of loops and samples from these tapes. These sounds were all hi-fi studio quality, in contrast to the grainy, lo-fi sound of the Optigan discs. For a variety of reasons, the project proceeded in fits and starts, never quite gaining the momentum it needed to get finished, despite the quality of the songs. Some of the songs made it into the live set, but most of the rest have remained unheard for many years. Periodically the songs have been updated and re-recorded, such that very little remains of the original recordings made all those years ago. Now, with the release of Rob’s box set on Joyful Noise, the timing seems perfect to finally bring this collection of songs into the light!”

A note from JNR on the project:

Throughout his 2018 residency, Rob Crow will be releasing new works from at least 10 distinct projects, including:

Mesadorm share dramatic new video for ‘Yours And Not Yours’