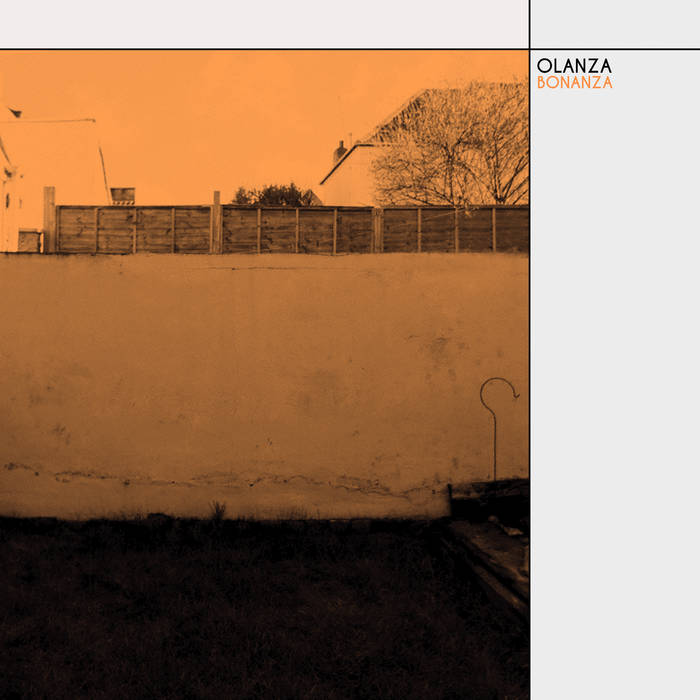 Bristol trio Olanza are a name familiar to local roots, the band have been pushing themselves hard over the course of 4 years. Playing frequent shows around Bristol and venturing further afield, we first caught their live performance in Worcester at a notorious Surprise Attacks show around 3 years ago. The three musicians have certainly made the right waves and during their time together their passion, their sound and their fan base have grown spectacularly.

The band’s sound has evolved from their early post-hardcore leanings and is now described as a punchy instrumental, desert-rock-noise band inspired equally by Neil Young and Beefheart, Fugazi and Lungfish. Those influences have caught your attention enough to cherish their debut record.

Olanza this month have released their debut album “Bonanza“, fusing their influences and various genres to create a hard hitting, progressive and awe-inspiring 8 track record.

The band have carved their own very definite path with this fierce instrumentation from the get-go of their 8 track album. With Aron Ward on guitar, Ben Phillips on guitar and Shaun Sepr belting those drums; the trio have crafted their own vision and Bonanza is a dynamic release, effortlessly able to captivate it’s listener.

Order your Olanza vinyl release now https://olanza.bandcamp.com/album/bonanza keep an eye on their social media for details of their official launch party.

In the mean time you can catch them live supporting Earthless Wednesday 4th April at The Fleece, Bristol.