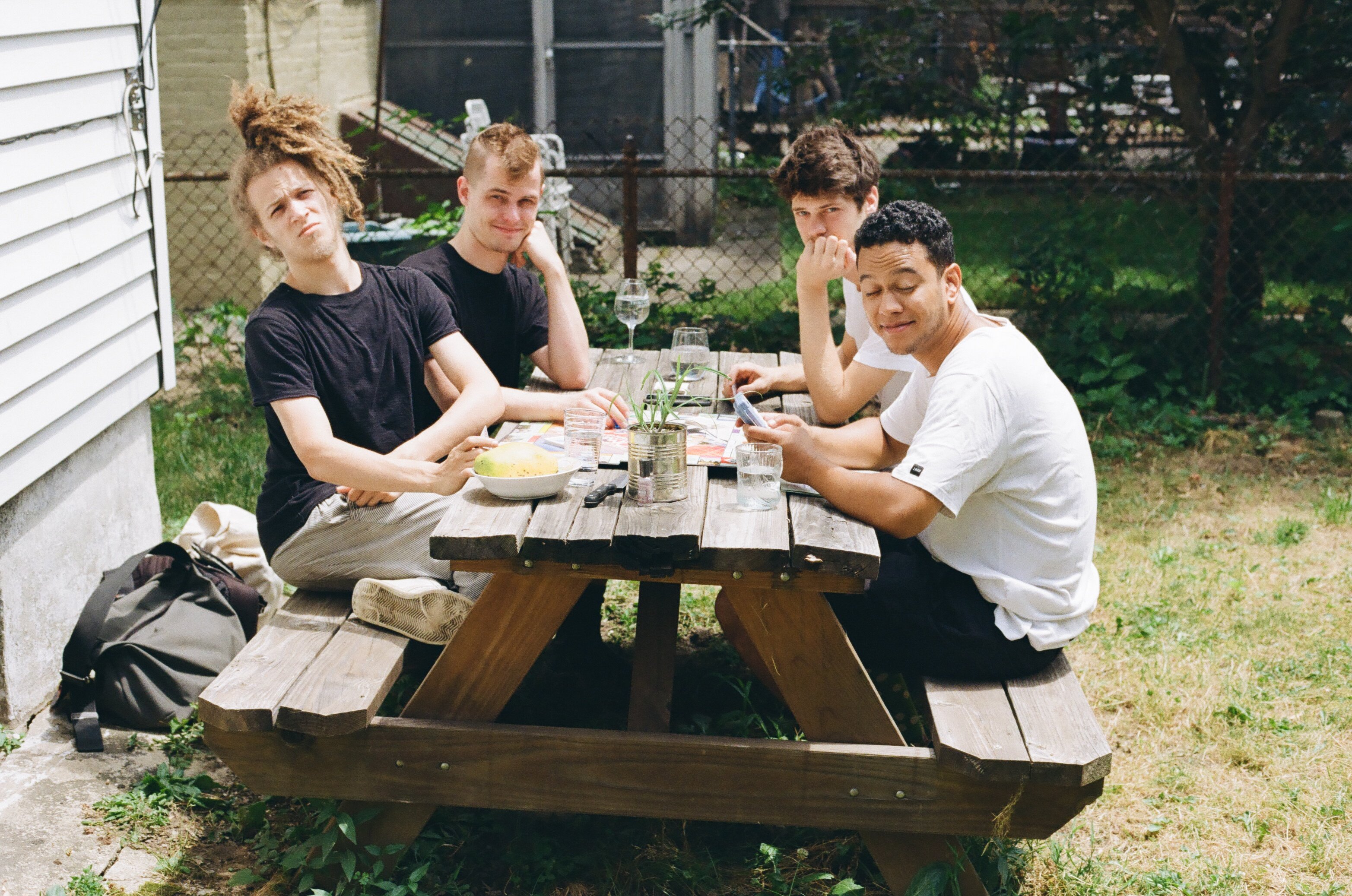 Now they’re gearing up to release their debut album frozenthere, and it’s assuredly unlike anything else in the commercial landscape. They’re teasing it with the release of their ‘Blur/FrozenAway’ single. A daring record which throws all caution to the wind to achieve its distinctive artistic vision. With a sound that springs from the deepest waters of invention, the songs are a meditation on the rapidly changing forms of technology that are quickly reshaping and dehumanising our daily lives.

A-side ‘Blur’ does away with traditional song structures and hooks, focusing instead on building a world for the listener to inhabit. It’s the story of a romance developing distorted through the dehumanising digital devices we use every day. This is headphones music at its most intriguing. There are no easy hooks or recycled chord progressions. An ambient shroud of electronic minimalism swells in accompanied by soft vocals before the thudding mid-tempo beat drops. A touch of avant-garde oriental flavour (provided by close mic’d unplugged electric guitars) reverberates through their futurist electronic soundscapes, revealing the complexity of feeling that goes into Altopalo’s art. Flip-side ‘FrozenAway’ revolves around a chopped and warped piano line and bruised vocals that mount to a sweltering side-chained climax.

Altopalo’s music explores the social anxiety centred around cutting-edge technology, ironically doing this through their astounding technological nous. Their world is a strange and discomforting one, a mirror of our own, but through their incisive lyricism and freeform musical experimentation they open up rich and thought-provoking new prospects for contemporary music.

‘Blur/FrozenAway’ is out now on Samedi Records.