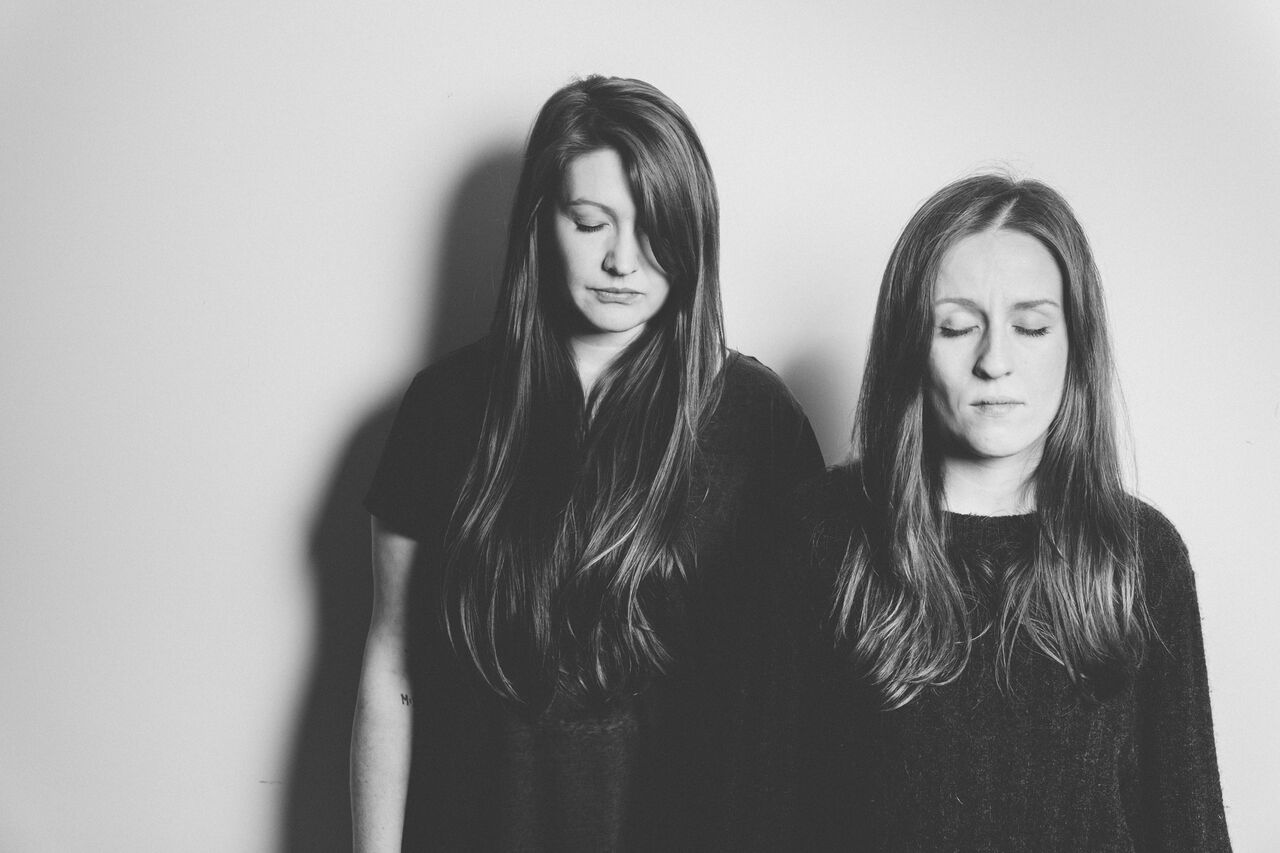 “Bruise Pusher”, the opening track from the album, is a visceral display of ferocious beauty which alternates between Elizabeth Heaton’s delicate vocals and a savage cacophony of guitar, drums and synths, to create a disconcerting atmosphere.

“Bruise Pusher is about living in a volatile environment, constantly anticipating the underlying tension erupting into something hideous and unsettlingly familiar”, says Heaton. “The song started with just a simple piano melody, so to develop the track we used a lot of guitars with rumbling, saturated reverbs and gradually added heavy synths to create textured, expansive choruses.”
Produced and recorded by Elizabeth Heaton, ‘Evaporate’ shimmers with a dark, gothic grace, conjuring stunning soundscapes at every turn. The album will be released worldwide by Monotreme Records on April 27th on CD and digital formats, as well as a limited pressing of 500 LPs on 180-gram vinyl (200 black and 300 clear blue/black).
Pre-orders of the album are available from the Monotreme Records web shop: http://monotremerecords.limitedrun.com/products/610709-midas-fall-evaporate-album-cd-180g-vinyl-lp-or-digital-download-pre-order
The band have also announced UK tour dates for May to support the release of the album.
04/05 Evil Eye, Liverpool
05/05 Cavern, Exeter
06/05 The Vault, Leicester
08/05 The Star Inn, Guildford
09/05 Aatma, Manchester
10/05 Bannermans, Edinburgh
11/05 13th Note, Glasgow
‘Midas Fall effectively carry the cinematic air of bands like Oceansize and Aereogramme, but their most striking feature lies in Elizabeth Heaton’s dramatic, impassioned vocal performances. A welcome addition to an increasingly complex post-rock map’ – The Skinny