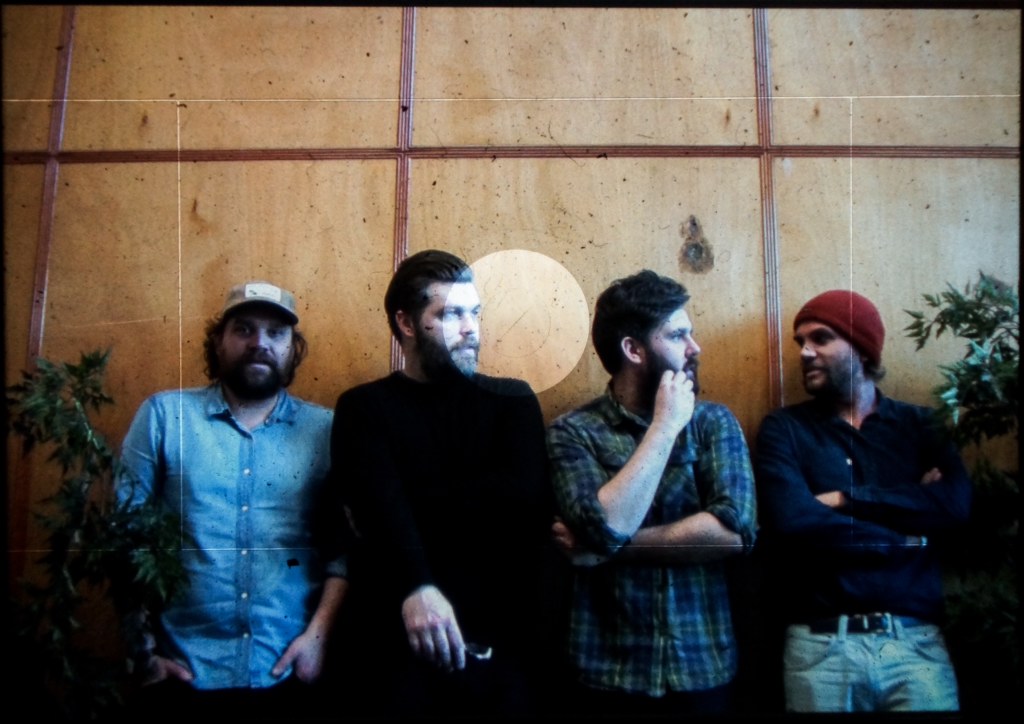 The idea for the band came about on an uncomfortably hot day in Berlin, 2016. Discarding with pomp and ceremony – under the backdrop of warm Coca Cola and incessant mosquitos – the conversation went something like this:

As ground-breaking and poetic in its simplicity as this conversation was, it tells only half the story. For that we need to rewind, four maybe five years. The story starts back when Frightened Rabbit recruited a couple of straight-up filmmakers and fine fellas from Yorkshire to follow them around on their tour of the Scottish Highlands. The two filmmakers spent time photographing mountains while Frightened Rabbit smashed out the classics to adoring crowds. The filmmakers were Justin and James Lockey and this trip would be the beginning of a long creative relationship between the two sets of brothers.

Due to the respective schedules of band members’, the album finally came together at the end of 2017. Produced by Justin Lockey, Dance Music is a dark, honest, soaring album, exactly what one might expect if Frightened Rabbit, Editors and Minor Victories combined forces.

The album is the story of four bearded men in their thirties, making an album they are immensely proud of, Scott Hutchinson adds, “I thought it would be interesting to play around with the themes of restlessness and dissatisfaction on this album, both as a counterpoint to the exuberance of the music and as an obvious reference to the angst and tension I heard in the grunge and fuzz of my teenage years. This is not the angst of a teenager, however. This is the anxiety of a man in his mid-30s, and for a lot of this record I found myself wrestling with the ways in which I am not quite doing life right, in spite of appearing to lead a relatively joyful, playful and artistic existence. ‘