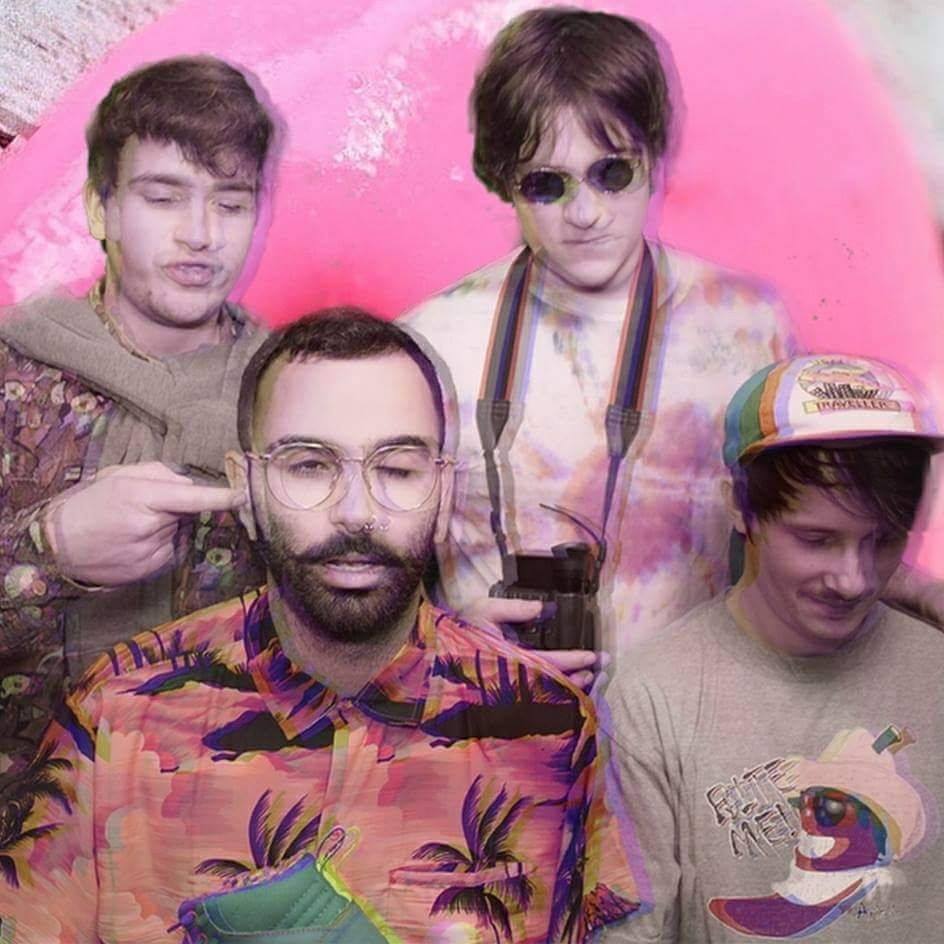 Now just days away from the most anticipated album release of the year, Snuff from instrumentalists Lingua Nada, the band have unveiled their next instalment for insane music videos.

The German 4 piece are easily one of the most exciting bands around; their drive, ambition and their range of influences mean the band have created something so unique. Fusing together elements of various genres: you’ll find some garage, some mathrock, shoegaze, post­hardcore and more. But as we’ve said before it’s Lingua Nada‘s energy and their passion which captivates the listener.

The band are erratic to say the least, but their loud instrumentation and their insane deliverance will win you over. 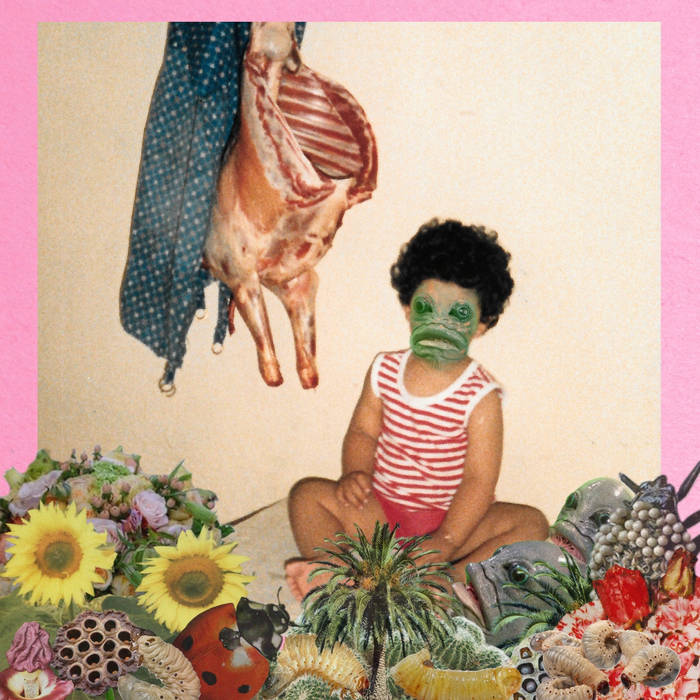 We are delighted to unveil the new video for Cyanide Soda– watch in all it’s glory, below.

Cyanide Soda is the perfect track which effortlessly reflects Lingua Nada‘s talent. Unique soundscapes, alluring riffs and abrasive beats throughout, with a visual film as insane as the energy Lingua Nada dominates. Cyanide Soda is complex, compelling, challenging and contagious just like the rest of their forthcoming flawless album release.

We spoke with Adam Lenox Jr of Lingua Nada to find out more info about their latest creative vision, their latest must watch video.

“We took a bunch of strange characters and had them interact With each other. Obviously with a cute concept, its similar to a video Game such as Mortal combat, each character has little individual Story. It was the plan for me to Experiment With HD cameras and stuff, we are used to do 0 Budget lo-fi Videos. And as expected, even With HD cameras i found a way to integrate cheap visuals into the video on Postprod.

The song is an awkward mixture of Mathrock,  Electronic and Straight 90s Smashing Pumpkins fuzz stuff, all this With our usual playfull/cartoony chromatic/dark chord prorgession. All the Sounds were Made With guitars and (many) pedals only, no real Synthesizer.

We had to learn how to swordfight and make choreography with Youtube tutorials, came home With bruises After the Shooting.

I had to Bath in 35kg of Slime and I had to Shave some spots on my Body as the Slime wouldnt get Off.

Snuff, the forthcoming debut album, is set for release the March 23rd on CD and 12″ LPs by Kapitäne Platte (GER) and Dog Knights Productions (UK).  Their new record Snuff is simply explosive. Dangerously explosive. Taking various genres, influences and ideas and making their own mark on music, could this be the record of 2018.

Listen to the tracks currently released streaming on bandcamp and below- 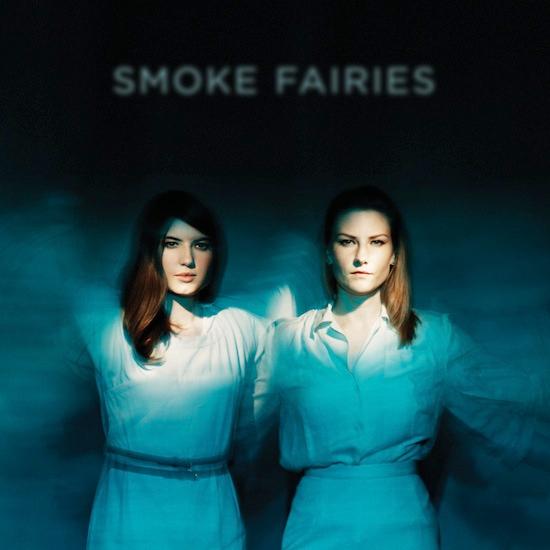