Lifted Bells Share New Track “No One Can Save Us” Debut LP Minor Tantrums Out March 30, 2018 on Run For Cover 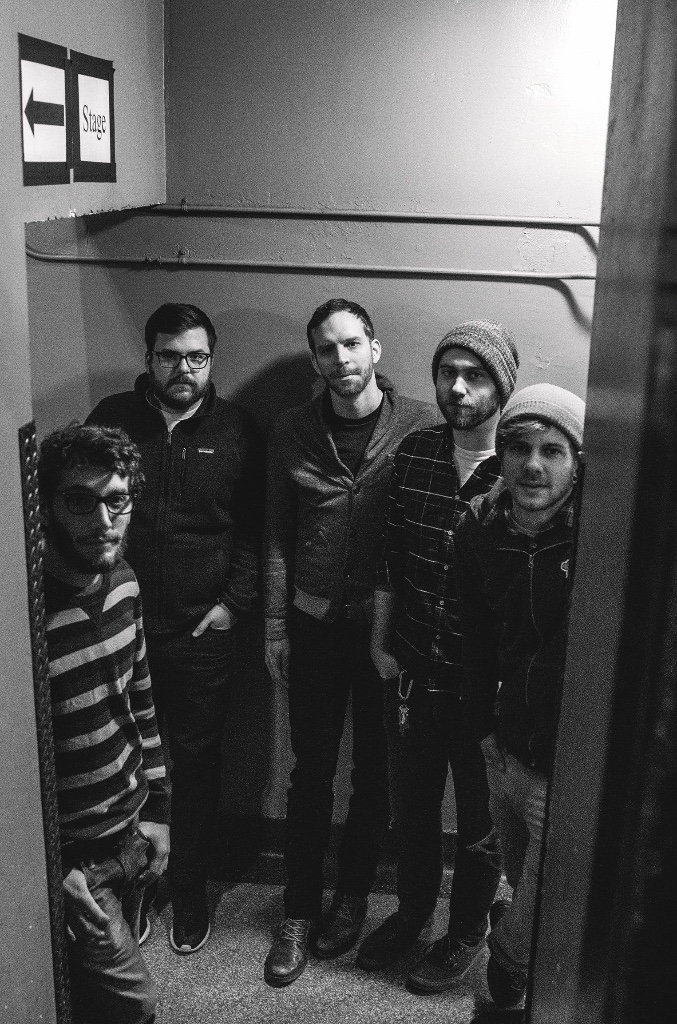 Lifted Bells Share New Track “No One Can Save Us”
Debut LP Minor Tantrums Out March 30, 2018 on Run For Cover

Lifted Bells’ first full-length album Minor Tantrums blends several smaller moments of catharsis into a frenzied collection of dynamic guitar songs with impressive depth.  The album’s name, in vocalist Bob Nanna’s words, reflects the controlled chaos of the music: “There is definitely a frenetic, get-things-off-your-chest quality to the album…you let it out, you feel a little better, then you get on with it.” Minor Tantrums serves as a perfect introduction to the Chicago band’s dynamic brew of mathy instrumentals and poetic emotion and insight.As hectic as the music can be at times, Lifted Bells’ process for writing and recording Minor Tantrums was methodical. Each member of Lifted Bells plays in multiple projects (Braid, Their/They’re/There, Hey Mercedes, Pacemaker and more) and three members are audio engineers, so recording has always been an insular process. For their first full-length, the band holed up in Bloomington, Indiana’s Russian Recordings studio with a few friends, some Hamm’s beer and the three cats that live in the studio. This allowed the band to carve out their own creative space and take advantage of the freedom inherent within.  The closed-in process gave the band agency to expand on every part of their dynamic sound. While “Inevitable Devil” and “Three Doves” both showcase the band’s intricately-laced signature dueling guitar riffs, songs like “Cemetery Cats” and “Choir Sings The Cure” also allow vocalist Bob Nanna’s vocals to take center stage, backed by more experimental delay and modulation effects.

Minor Tantrums is not without it’s share of turmoil, though. The record’s smooth recording process contrasts with the general feeling of unrest that overshadowed the nation during its creation. “The ghost of 2016 definitely looms large over the record,” Nanna says. “The catastrophe of the election seemed to unravel other normally stable aspects of everyday life and make me question things in a way that I haven’t done since I was first getting into punk rock.” Still, even as chaos and uncertainty serve as a backdrop for these songs, the overarching theme of the record carries notes of optimism. Songs like “Tragedy Gold” and album closer “Stop Crying and Sing” focus on finding the best parts of terrible situations, and turning them into something beautiful and worthwhile – a theme that ties Minor Tantrums into one cathartic whole.