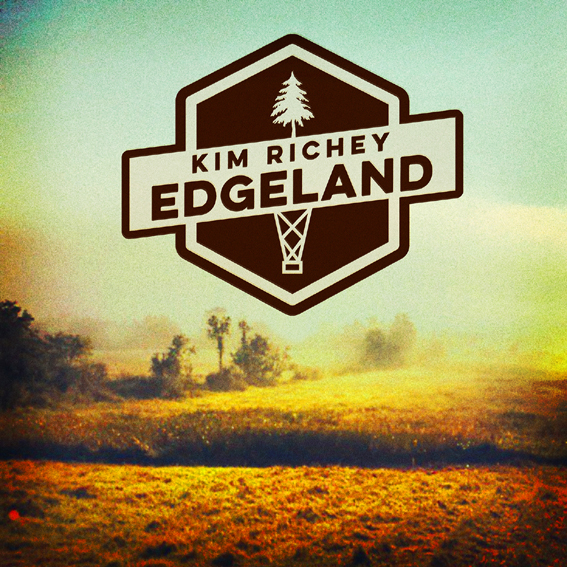 “Chase Wild Horses” is the new single, in which Richey explains “I wrote [Chase Wild Horses] with one of my most favorite people – Mike Henderson. You might recognize his name from the beginnings of The Steeldrivers when Chris Stapleton was singing in the band. He and Chris teamed up on a bunch of songs on Chris’ latest record. I’m proud to know this fellow and to get to make up songs with him.”

As a songwriter, Richey has written two Number One hits for Radney Foster (“Nobody Wins”) and Trisha Yearwood (“Believe Me Baby”), the latter of which was Grammy-nominated, as well as tunes for Mary Chapin Carpenter, Gretchen Peters, Patty Loveless, Jamie Lawson and Jim Lauderdale. Her vocals also appear on Jason Isbell’s praised Southeastern album as well as albums by Ryan Adams and Shawn Colvin. 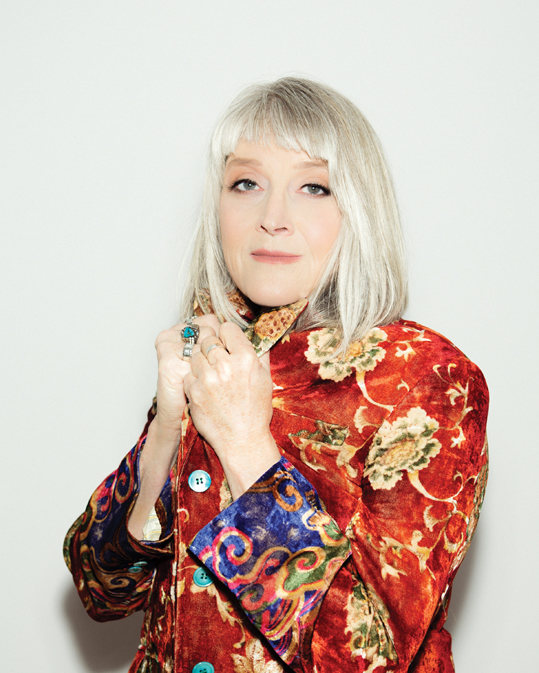 Kim Richey will be on tour in the UK supporting Gretchen Peters in May/June.