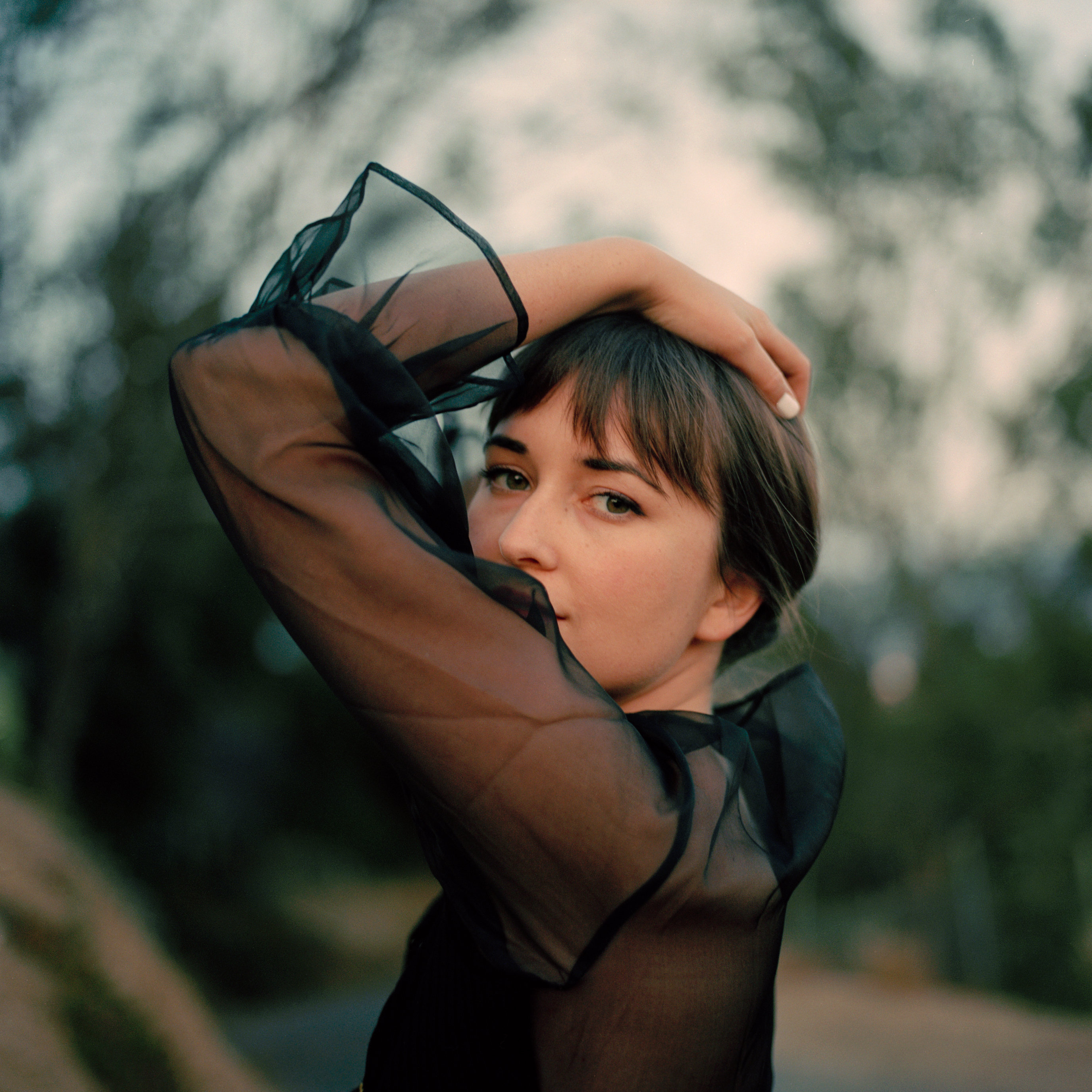 WATCH VIDEO FOR FIRST SINGLE “I SEE THE WHITE”

Jess Williamson is happy to announce the forthcoming release of her new album, Cosmic Wink, which will be in-stores on May 11. Having previously self-released two LP’s, Cosmic Wink will be her debut on new label home, Mexican Summer. Today she shares the first single off the LP, “I See The White.”  The video for the track, directed by Eli Welbourne. “This song is a love song and it’s also kind of me throwing a tantrum,” says Williamson. “It’s begging for answers and making a few demands too. I get it, life is short but our souls live on, right? So, I’m gonna need my sweetheart to come too, okay? And maybe my dog. Is that so much to ask?”

Cosmic Wink, was written in the midst of a series of transitions in her personal life. In 2016, after living in Austin on and off for a decade, she left her home state of Texas for California. Deeply inspired by the move to LA and the bliss of a new love, she rented a backhouse from a friend and started writing the songs that eventually became the LP. As she wrote, her beloved dog Frankie began going gray with old age.

All three of these seemingly dissimilar streams intersected to give Cosmic Wink a unified sound and feel. The openness of L.A. – and confronting the downbeat nature of her older songs while performing to hushed European crowds – challenged her supposition that “heartache, depression, and sadness” were “the only way to make interesting music,” as she puts it.

“You’re asking a lot if you expect an audience to be completely silent during your set and listen to every word. I started thinking about performing as something that could be fun, and I was thinking more about having a good time playing with a band live, making songs that could be relatable to all kinds of people. I want my mom and her friends to like this album as much as someone with super obscure taste – and I don’t think they’re mutually exclusive.”

It’s that last realization that gives Cosmic Wink its paradoxically joyful center – the sense that time is slipping out of our grasp not only broke her heart, but also gave her a new sense of gratitude for the possibility inherent in the time she was afforded, and an attendant love for life and the people around her. Throughout the album’s nine songs, Williamson’s love spills out of her easily, readily, in poetic exhalations. 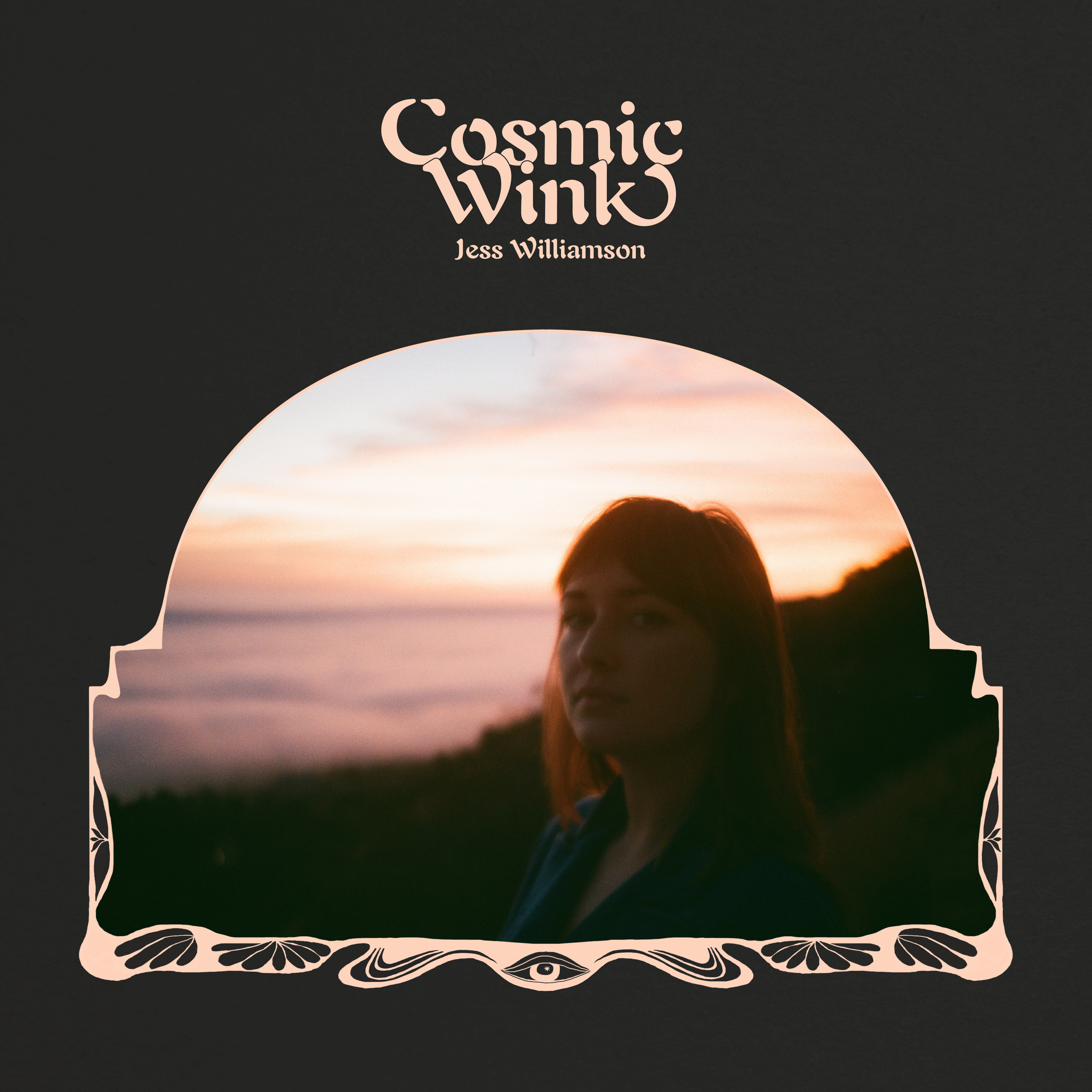