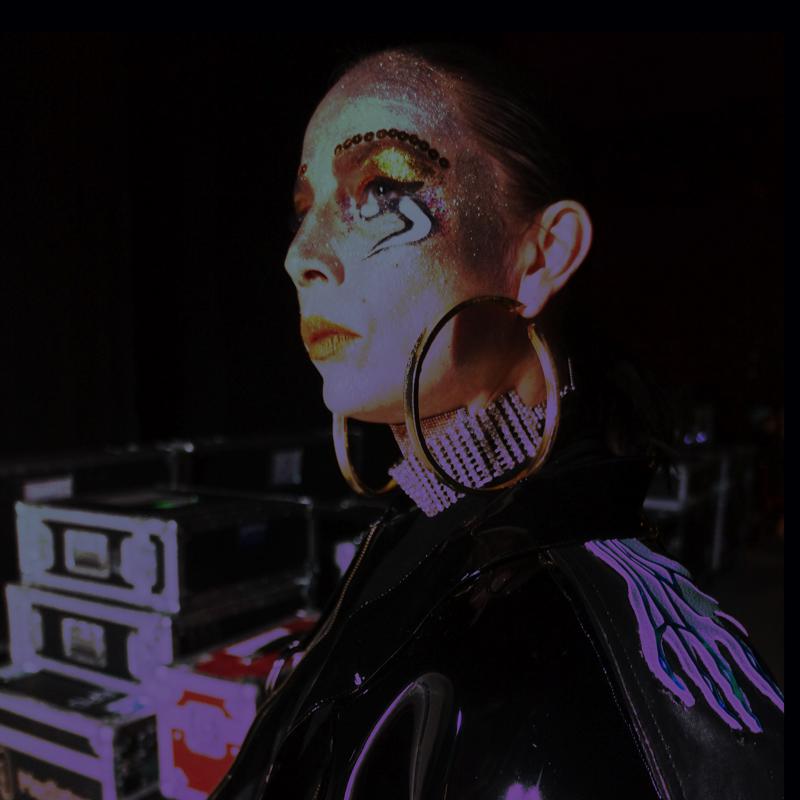 Jenny Wilson today releases new single LO’ HI’, the latest track to emerge from her forthcoming album  ‘EXORCISM’, due for UK release on April 20, 2018 via Gold Medal Recordings. Having previously collaborated with contemporaries including Robyn and The Knife (to whose Rabid Records she was previously signed), ‘EXORCISM’ will be Wilson’s fifth studio album, and her first since 2013’s ‘Demand The Impossible!’, which won three gongs at the Swedish Grammi awards. Jenny will play London’s Birthdays on April 25 in support of the new release.

An intensely, unflinchingly personal album, ’EXORCISM’ deals with the harrowing aftermath of Wilson’s own experience of sexual assault. As its title suggests, the record – geared around her Prophet 6 analogue synthesiser – finds Wilson seeking to divest herself of the recurrent traumas of her attack. Amidst the claustrophobic, chromatic whirring of new single LO’ HI’, Wilson pits a deceptively playful hook against some of the album’s most discomforting lyrical disclosures – “Moon was there to watch, witnessed what he did to me; Listen close; I said NO!”.

Jenny has issued the following statement about ‘EXORCISM’.

This is the most difficult thing I’ve ever done.
In so many ways.

At first, I actually didn’t know if I even wanted to go on with music anymore.
Then, something terrible happened to me.

I ended up at a crossroads.
Either silent – or speaking.
It was not an easy choice.

I didn’t want to talk.
I didn’t manage to talk.

But I had to talk.

Not to bring justice or to take revenge.
Nothing is ever as easy as it seems.

I wanted to take back what I’d lost.
I had to get rid of what was hurting me
.