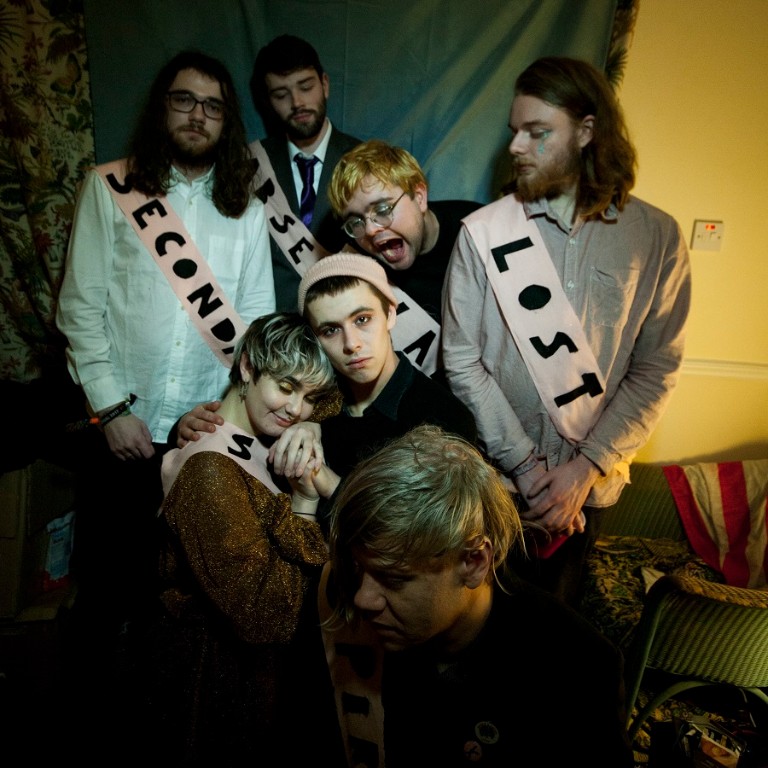 Watch The Video For Title Track ‘Get Terrified’ Now

UK indie-punk/emo collective itoldyouiwouldeatyou are pleased to announce their return with the news of a new EP titled Get Terrified set for release on Alcopop! Records x Failure By Design Records on 20th April 2018.

The EP will package all of the band’s physically-unreleased previous singles to date alongside brand new material and is available to preorder now at: https://itoldyouiwouldeatyou.bandcamp.com/album/get-terrified

As an early taster of the new record, the band have revealed a brilliantly kitsch music video for lead single ‘Get Terrified’. Directed by Chevy Blazer and produced by Clumsy Bodies, it’s a tongue-in-cheek pastiche of 80s high school America that hits the mark perfectly.

Vocalist Joey Ashworth said of the concept: “We filmed the video around New Cross, where Ollie and I live. We filmed most of the dance scenes at New Cross House, a pub we generally use when we don’t have wifi. They were really lovely and helped us out at the last minute when our previous choice of venue dropped out! The exteriors were shot outside the Goldsmiths chapel space. I don’t think we had permission so we did those pretty quickly.

“The ‘photo shoot’ scenes were shot in the house that myself, Ollie, Sam (the director) and Lizzy who is in a couple of shots in the video all live. It was directed by Chevy Blazer (Sam Hopper) and produced by Clumsy Bodies, a queer art group who we have been friends with for quite a while. The team did good work quickly, without pissing anyone off – a feat I had previously thought impossible.”

Always keen to foster a community aspect around their releases, ITYIWEY have slowly but surely been assembling a family of like-minded fans and friends across the country. Building on their previous material, the new EP is a further exploration of the band’s talent for finding balance within their own sound, as they straddle a range of genres from punk, emo and math-rock to wall-of-noise guitar parts and lo-fi indie.

Elaborating on the themes behind the single, Ashworth continues: “The world around us is trying to make us forget how to look after each other. It is trying to turn the young against themselves and to co-opt the old. It tells the working class that solidarity doesn’t work anymore, and tells minorities that they are on their own. It relies on cynicism. I am angry, but I am not and will never be cynical. So take the feelings and memories that make you up, realise that they and you are a product of your environment, and change it.  Get Terrified is about coming home. Realising the answer was here the whole time, and trying your hardest to love – through anger, through disruption and through solidarity. Get terrified, get angry, and scream love until your throat bleeds. We are coming home together.”

The band’s previous singles ‘Mourn’ and ‘Divine Violence’ presented their most confrontational work so far, addressing vocalist Joey’s experiences of being discriminated against as non-binary and bisexual, while also taking aim at what the band sees as “cowardly” centrism in British politics.

Dealing with issues of alienation and the pervasiveness of an often troubling, prevailingly-capitalist system in modern society, the new material examines the lack of separation between the personal and political, often drawing directly from the band’s own experiences. All fair game in the band’s art are topics of living life and forging relationships in the delicately balanced new geo-political landscape of 2018, exploring gender identity and sexuality, and the prevalence of mental health issues that are being fostered by the unnatural systems we surround ourselves with.

This new work might seem a radical leap from 2016 EP ‘I Am Not Your Fault’, but whilst the band might be shifting their tone in some places, they continue to flourish musically, delving further into their post-hardcore influence, all the while maintaining their talent for balancing intricacy with catchy hooks. 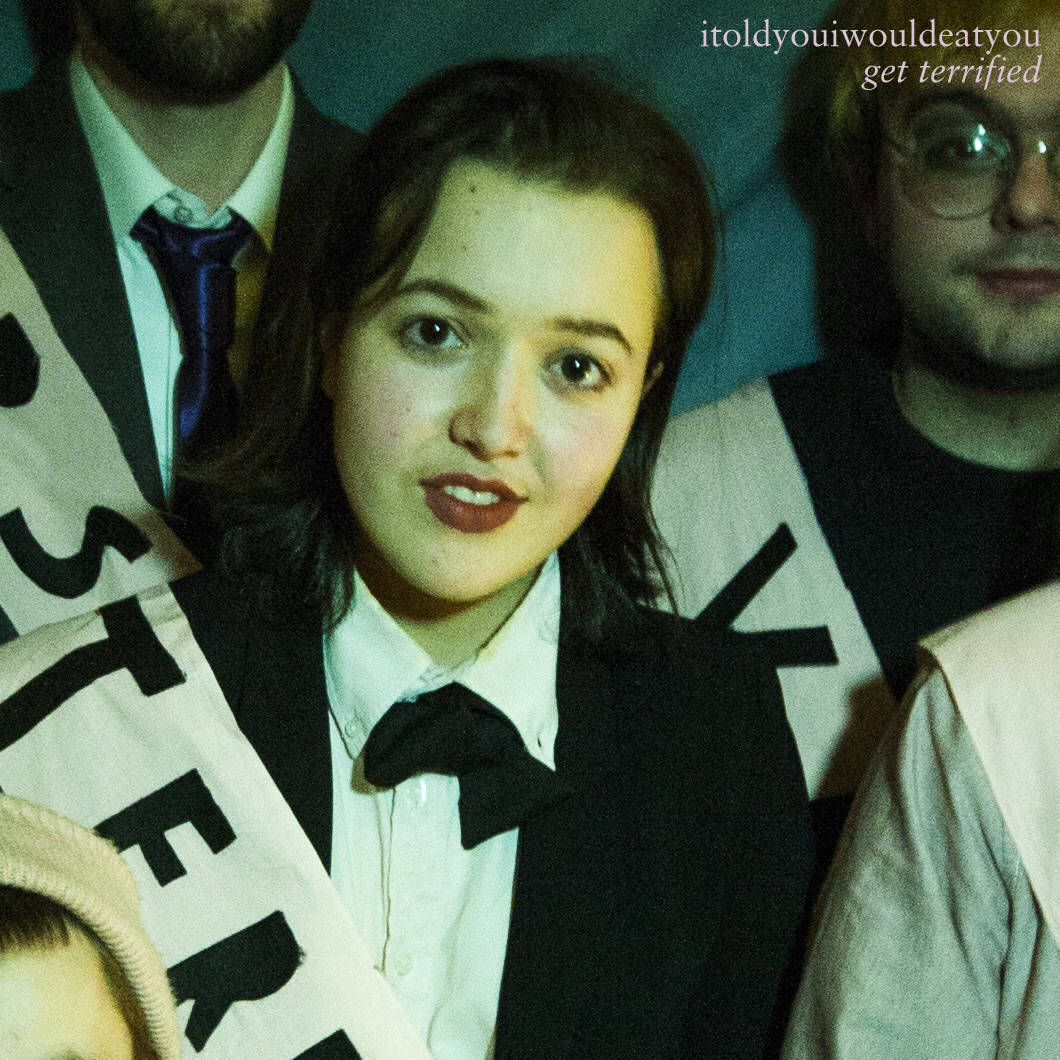