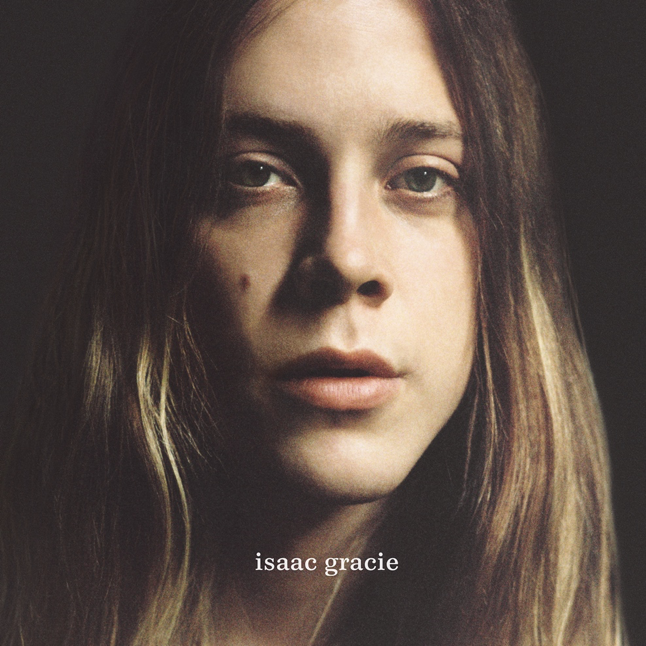 ISAAC TOURS THE UK AND EUROPE THROUGHOUT APRIL.

Isaac Gracie is pleased to share a video for his new single, Last Words.

The video was shot with long-term collaborator Jackson Ducasse, featuring snapshots of Isaac’s life on the road in the lead up to his debut album’s release. Playlisted at national radio stations across the UK, it’s the finest example yet of what makes Isaac such a singular proposition.

The self-titled “Isaac Gracie” will be released on the 13th April through Virgin EMI. It was largely produced by Markus Dravs at RAK Studios in London and features eleven tracks including the recent singles Terrified and The Death of You & I.

Isaac Gracie has been finding his feet, working out who he is, and discovering what he wants since the industry spotlight fell on him. The fuss was caused by a dusty-sounding, careworn home recording of Last Words that was uploaded online without expectation and any anticipation of what was to follow.

Isaac Gracie is a new British voice, poetic in his placement of words and accomplished in their delivery.

Isaac Gracie heads out on a full tour of the UK throughout April, which will be followed by a new European tour throughout May.

Remaining tickets for the UK shows are on sale now through www.isaacgraciemusic.com/live/