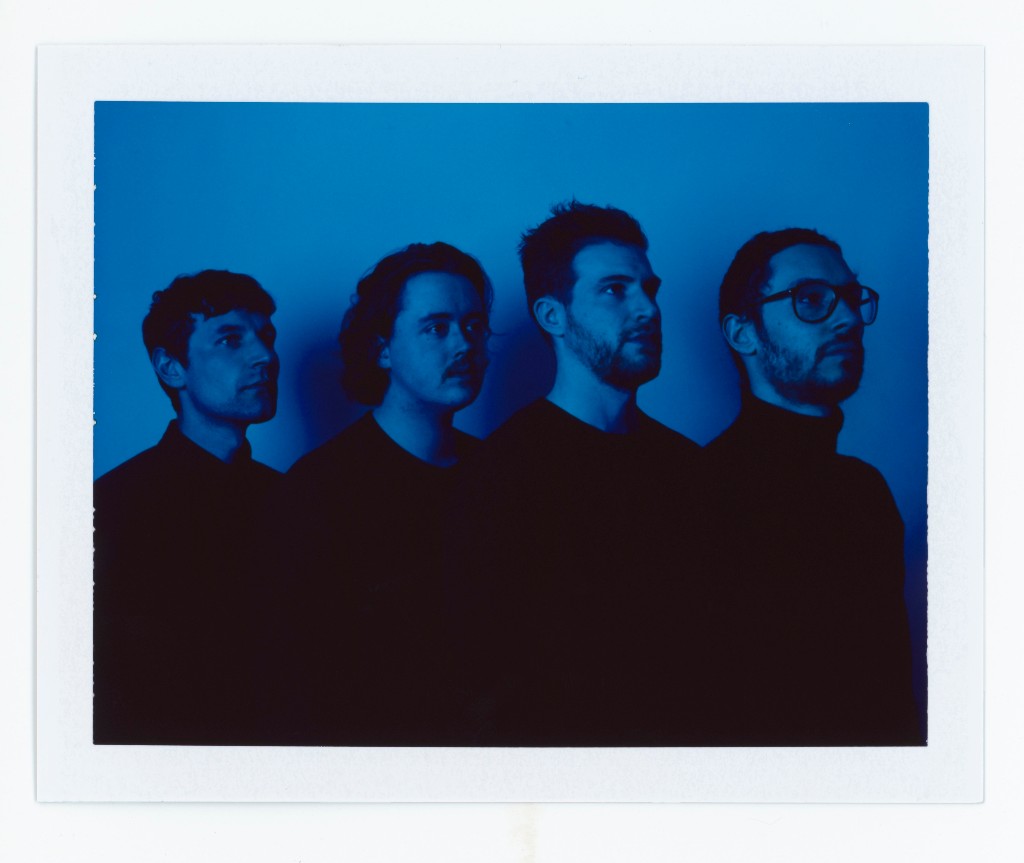 London based four-piece Ice Baths are set to release their debut album on 11th May via Blank Editions.

Having previously played shows with the likes of H-Grimace, Circuit Breaker and a multitude of other acts, they are ready to step out and unveil their new material to the world.

The album is coming out on Blank Editions – a renowned boutique label who released the latest Thurston Moore 7”. Ice Bath’s distinctive post-punk sound is a natural fit for the label who have also released music by Housewives, a band Ice Baths cite as an influence on their own work.

Sonically, Ice Baths take influence from cult heroes such as Swell Maps, Television Personalities, Devo, US Maple – all restless energy and angled aggression. Lyrically there is a bleakness and darkness, though the band prefer the listener to reach their own conclusions as to lyrical themes. “They centre on feelings or imagery that can be dreary, dark, difficult and abstract. We deliberately pass the buck to the listener to pick out certain moods or feelings” explains the band (Alex Ives, Thomas Cleall, Ed Shellard & Jack Davis).

The production process was not simple nor was it smooth. The band had a very clear idea of how they wanted the record to sound and that included a long, pain-staking period where ideas were scrapped and reworked. “It was an absolute challenge, we were very picky about how to get the sound we wanted. It led us to mixing the record ourselves. We wanted the record unpolished and raw, hissy, trebly, bitty & a bit uncouth” says Alex. To achieve the desired effect, the album was recorded on a selection of different Tascam tape machines – a move to retain the grittiness of early demo’s as well as the spike their live shows are known for.

Ice Baths have been on the London circuit for a short while now, they’re a notoriously tight live band but now they are ready to take the next step.

“We’re pretty excited to be released on a label with artists we really respect, it’s a confidence boost that perhaps we’re on the right track. We’re proud of the album the same way you might be proud of an errant child”