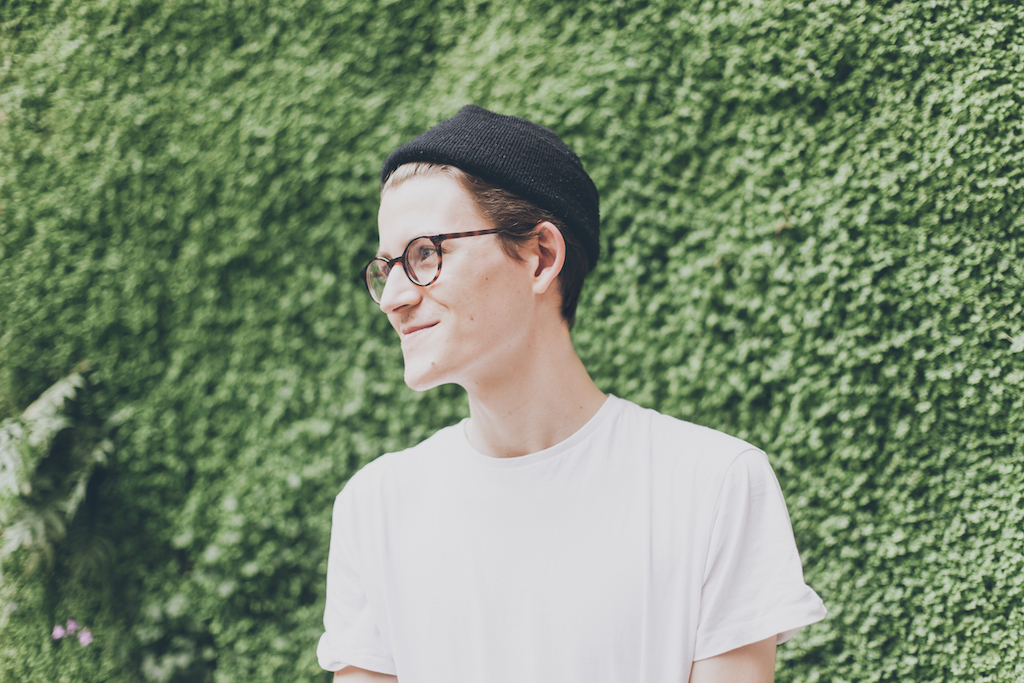 Shot in South Wales & directed by Hattie Ellis, Henry explained the process of making the video, “We shot the video  with a couple of our best friends, Maisie Walker and Vanessa Lloyd. We were desperate to film at the location after taking a trip there a few months prior, and ‘Another Light’ really felt like it harmonised with the location. We just played with the imagery created in the lyrics; the textures, the lights and hazy scenes described.”

Director Hattie added “We wanted to reflect the lyrical content in an ambiguous way through the shots. With the change in light comes a change in feeling and pace of the film, but there is no visual narrative to allow the viewer to project their own stories onto the film or just enjoy it visually.” 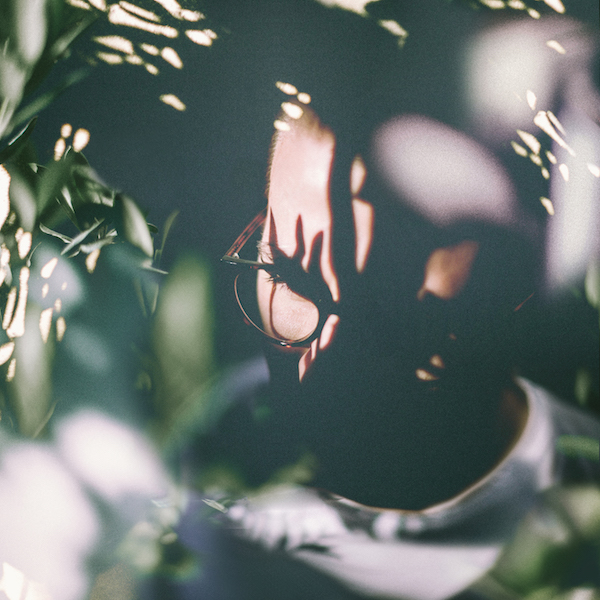