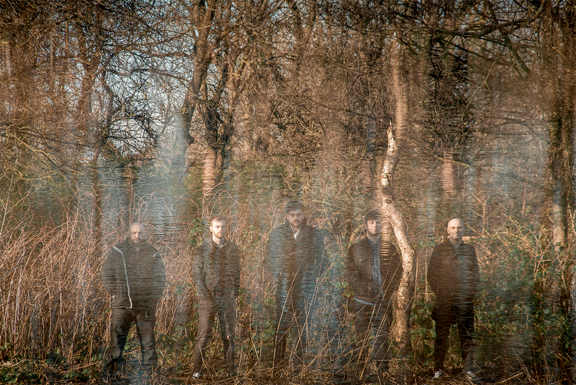 Both singles are taken from their new 6-track concept album “Man of Stone: First Chapter” which is due for release on the 6th April 2018 which is available to pre-order from the Halo Tora website (www.halotora.com). The self-release was supported by the National Lottery through Creative Scotland.

Chris Alexander, lead singer and guitarist from Halo Tora says, ““The Earth Exit Bloom writing process was really interesting because we experimented with different guitar tunings etc. It really hones in on the heavier side of our sound through the guitars whilst still being melodic. It’s such a fun song to play live! Lyrically, the song is an introspective, self-conscious consideration of how we fit in to modern society.”

“Earth Exit Bloom” demonstrates the bands ability to write immersive, melody-driven music with catchy vocal harmonies which will have the crowd singing along to at their forthcoming shows.

The band will be showcasing the singles and other songs from their forthcoming album when they tour the UK and Europe through late April and early May.

The album release home show at Stereo in Glasgow is expected to be a sell-out. More shows will be added for later in the year.