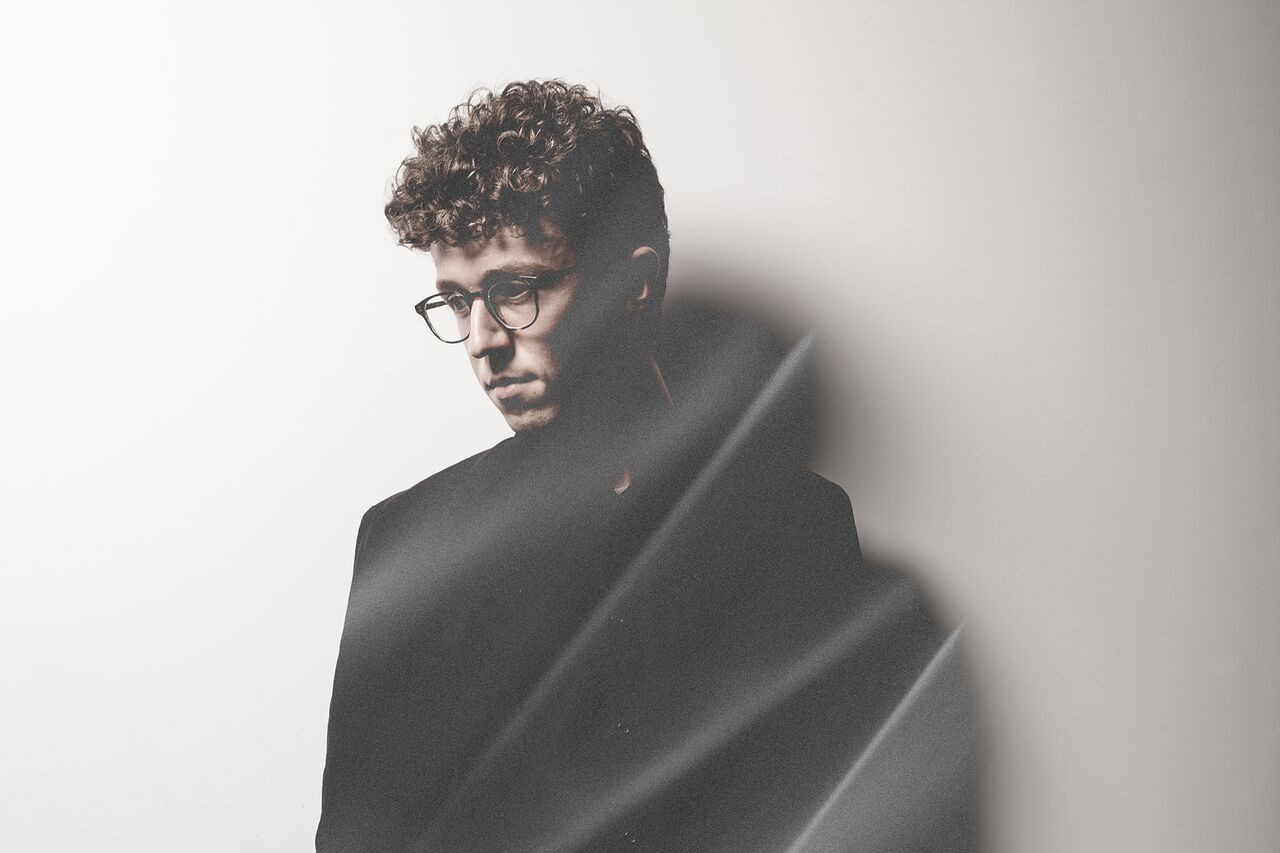 Guy Andrews to release new remix EP ‘Tåke Reinterpretations’ via Houndstooth
Guy Andrews, the London based musician, who released his latest album ‘Tåke’ last year via Houndstooth has announced a new EP of remixes titled ‘Tåke Reinterpretations’, which is out on 20th April.  Featuring 2 remixes of the album track ‘Feelings’ the EP sees Guy turning over ideas, inspired by strongly held convictions and a commitment to developing his craft. As an artist who is known for creating dark, atmospheric music by combining an array of influences from post-rock, techno and electronica to create expansive cinematic masterpieces, he is often compelled to look back and reflect on what he’s made to find different ways to tell his story.
For two of the tracks titled ‘Feelings within a Light Space’ & ‘Feelings Within A Dark Space’, Guy adds that he was inspired, ‘to play with this concept of opposite spaces, and tailor it to how I am trying to develop my work, personally. As an artist who’s known more for writing music suited for dark spaces, I find myself battling against the expectations that surround this context frequently. The Dark reinterpretation is my familiar ground; the Light is essentially a rejection of that. Spaces can completely change perception of sound. Opposites seem to inspire me: I am as fascinated with an anechoic chamber where all acoustic reflections are non-existent – as I am with a highly reverberant space, such as an auditorium or hall. ‘
The third track, a remix of ‘Trails’ by Leeds based electronic band Vessels was born out of the band’s invitation for Andrews to join them as support on their recent UK tour last year.
Guy Andrews will headline Archspace in London on 22nd March. Tickets are available here – https://soundcrashmusic.ticketline.co.uk/order/tickets/13330983/guy-andrews-archspace-standing-2018-03-22-19-00-00
Pre-order ‘Tåke Reinterpretations’ now – https://guyandrews.bandcamp.com/album/t-ke-reinterpretations
Guy is also set to DJ in Bristol on 28th April, at the Old Crown Court.
‘Tåke’ was released in September 2017 via Houndstooth, inspired by a visit to Scandinavia the previous year.  The album, a brooding aural landscape, wove textures and soaring rhythms with energy and restraint to draw upon the haunting sense of change in our time, and explore the space in which we find ourselves.
‘Apocalyptic post-rock music for the dance floor’ – Vice
‘Guy Andrews’ music has evolved from relatively straight-up techno into more eclectic, textured and experimental take on sound’ – Future Music
‘Somewhere between Battles, avant-metal and Godspeed You! Black Emperor’ – DJ Magazine
Tracklist:
01           Guy Andrews – Feelings Within a Dark Space [Houndstooth]
02           Guy Andrews & Alev Lenz – Feelings Within a Light Space [Houndstooth]
03           Guy Andrews – Trails (Vessels Remix) [Houndstooth]
www.houndstoothlabel.com
http://guyandrews.co.uk