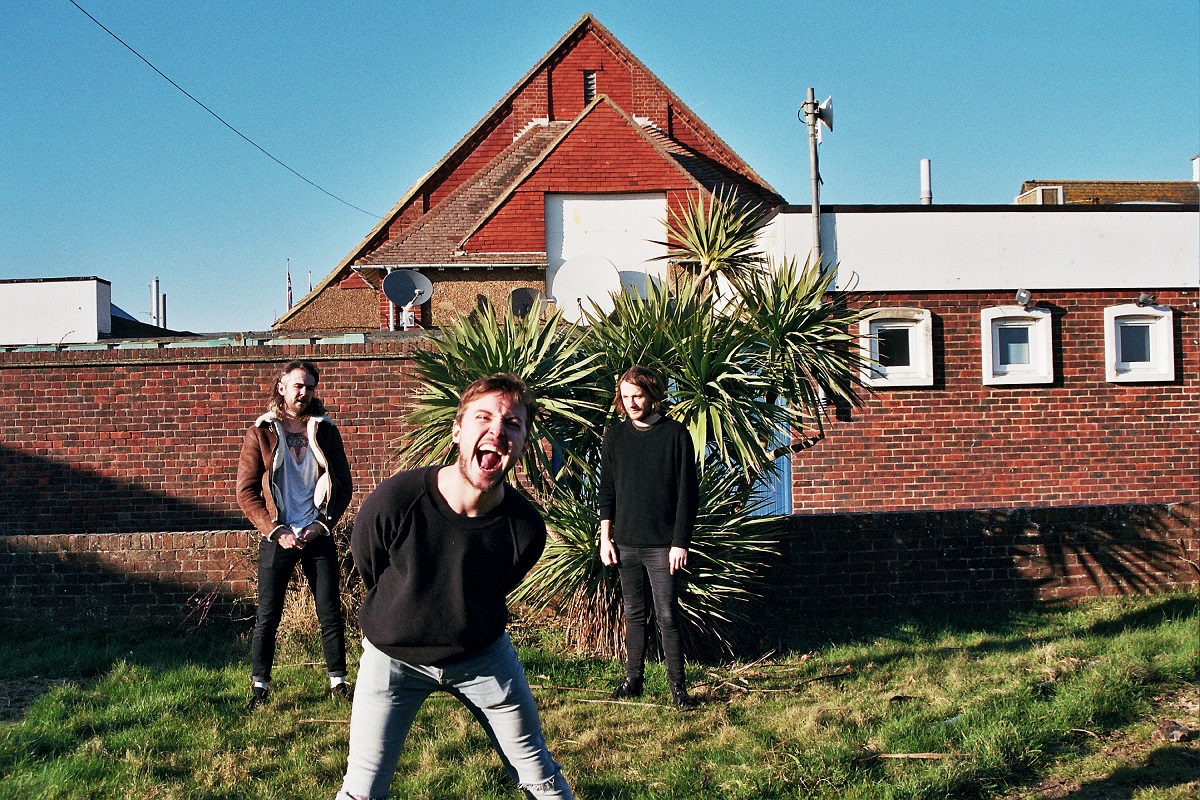 Littlehampton trio GLOO are pleased to reveal the video for their latest single ‘Act My Age’, which airs on the soundtrack for episode 403 of hit US soap opera The Royals on 25th March 2018, starring Joan Collins and Elizabeth Hurley.

“Act My Age is a diss to being expected to grow up,” comment the band on the track “It’s short and to the point. We think of it as uplifting – just under two minutes of do whatever the fuck you want. Just have some fun.

“We wanted the video to have the same vibe as the track so we borrowed a school hall for an hour and chucked up a white sheet and just smashed through it a bunch of times, only interrupted by the two elderly women who were hosting some kind of bake sale after us walking in halfway through.”

The single is released 23rd March 2018 via all good digital retailers and streaming platforms through their own DIY label Dropping Bags Records. A limited run of physical copies will also be available from the band’s music glue site: https://www.musicglue.com/gloo

The fourth series of hit US drama The Royals recently premiered on NBC cable channel E! and is centered round a fictional British Royal family set in modern day London, who inhabit a world of opulence and regal tradition that caters to any and every desire, but one that also comes with a price tag of duty, destiny and intense public scrutiny.

The trio will continue to build towards their first full length release, details of which will be revealed later this year. 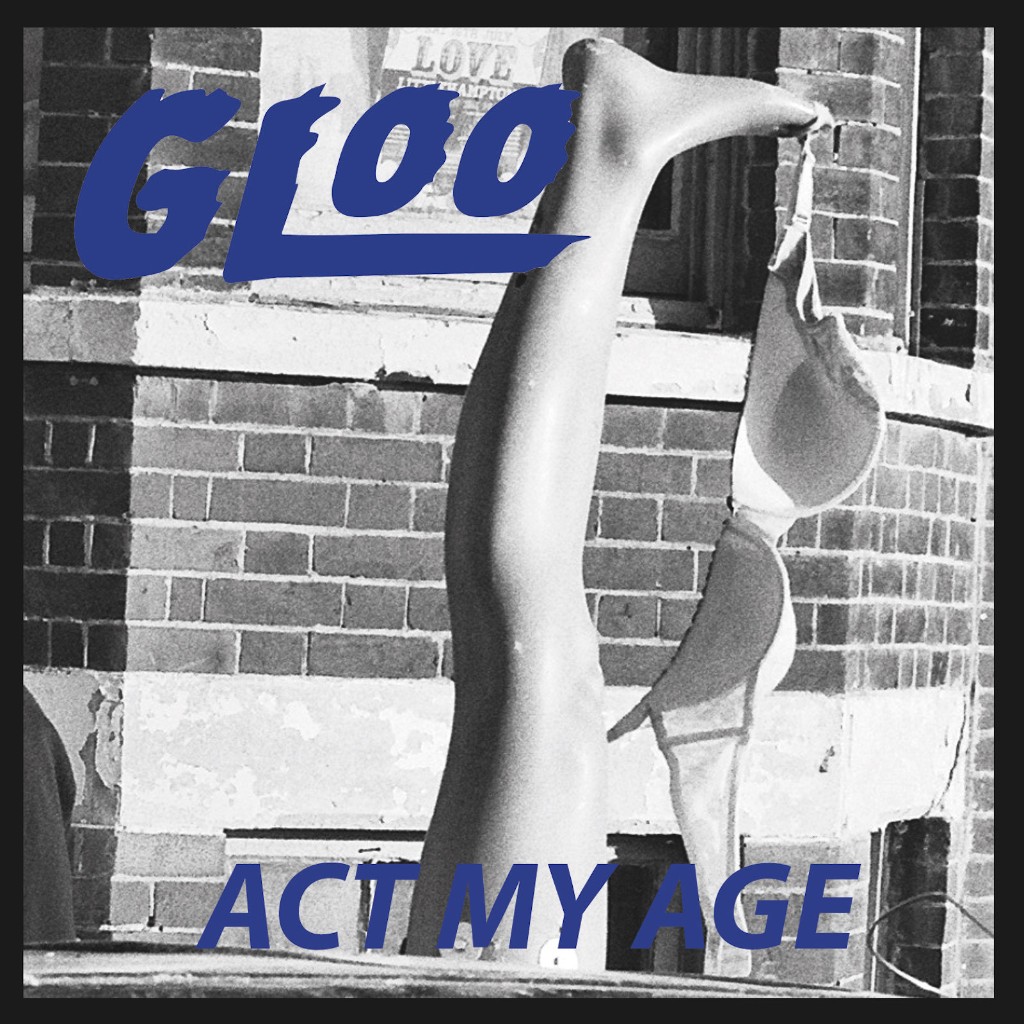