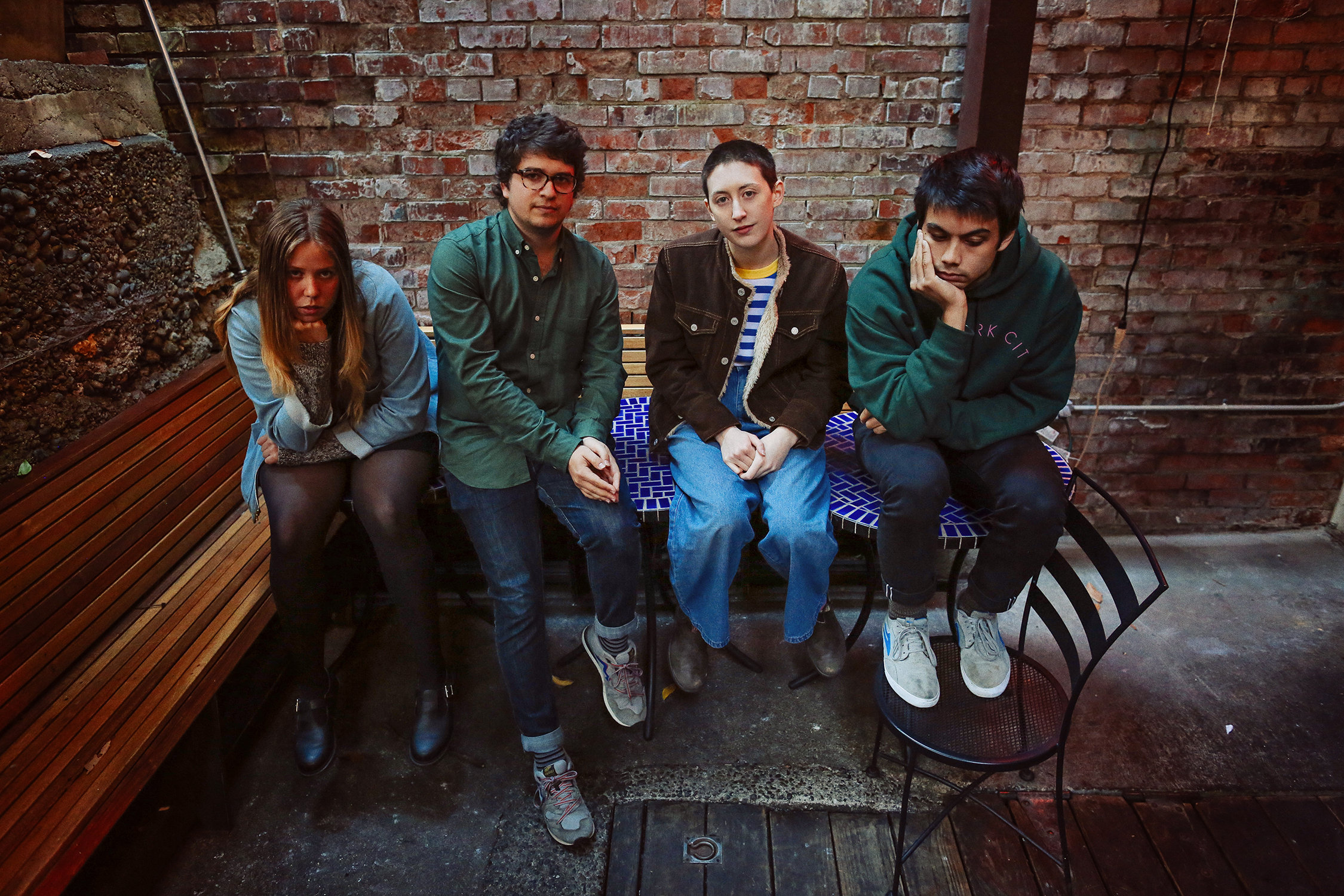 UK Live dates in May

“Her appeal lies in how, despite her off-the-cuff vibe, she often hits the bullseye or happens upon something enamouring.” – Mojo

“She described the adolescent traumas of teen education with a sunny disposition, and dresses heartbreak up in scrappy, slacker-rock melodies.” – Guardian

“An album of sweetly melodic miniatures, packing keen reserves of curiosity and insight.” – The Independent

“In Frankie Cosmos, Greta Kline has spent years refining her vision of the world, one where big thoughts can be shrunken down to palm size and held out to astonish others.” –Pitchfork

“…a muscular track that picks up steam as its narrator gains confidence as it goes along.” – Stereogum

“The song has Kline wandering through apathy, thinking about the things she could’ve done if she’d had the energy or will, poking at her subconscious.” – Noisey

“it’s a sub three-minute slice of what Frankie Cosmos do best. But while it seems breezy, it also sees Greta trying to work through the feeling of being out of place while also trying to be in touch with her own self.”  DIY

“With songs more like short poems than conventional pop tracks […] all tales of touring, age and self-doubt set against a cheerfully upbeat musical backdrop” – The Line of Best Fit 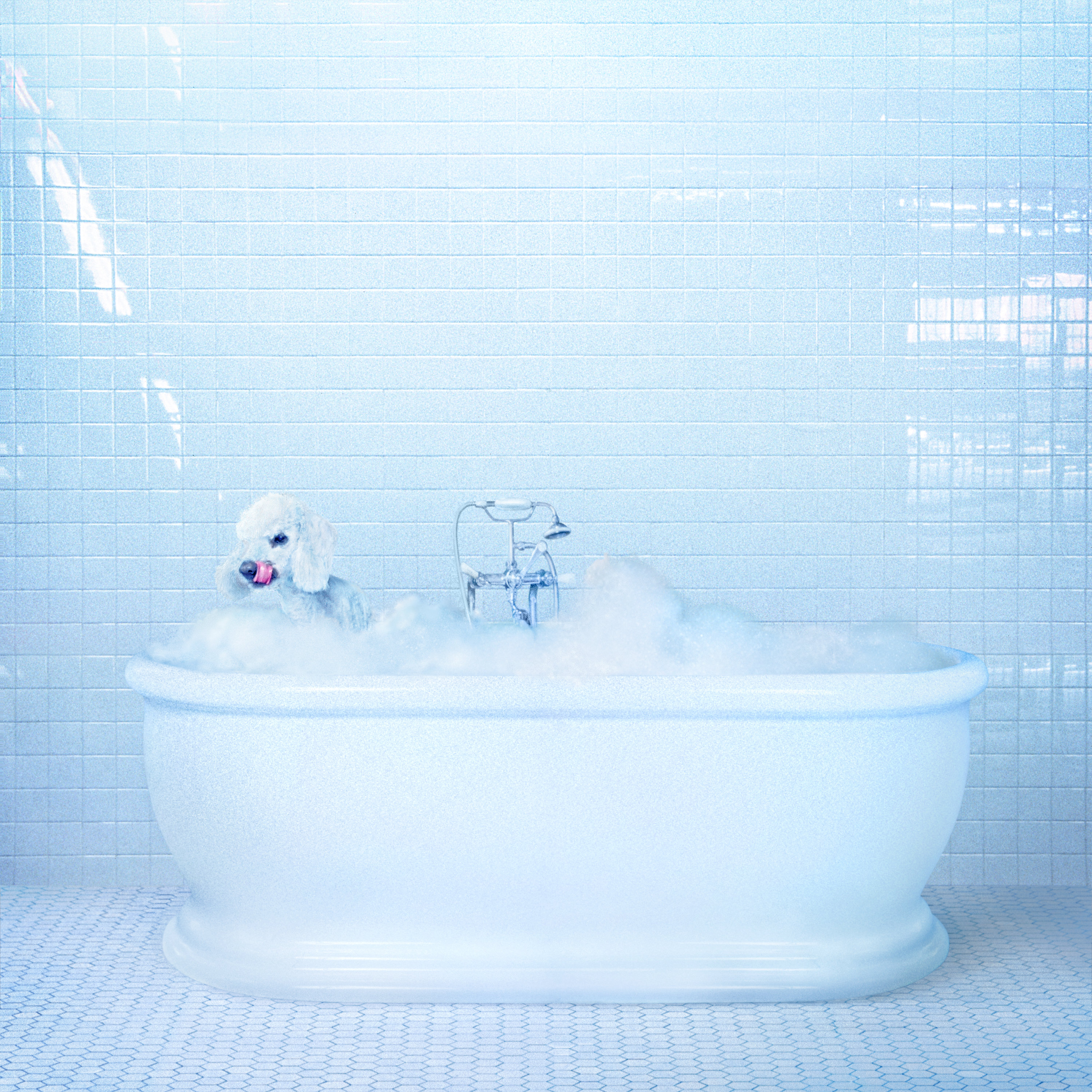