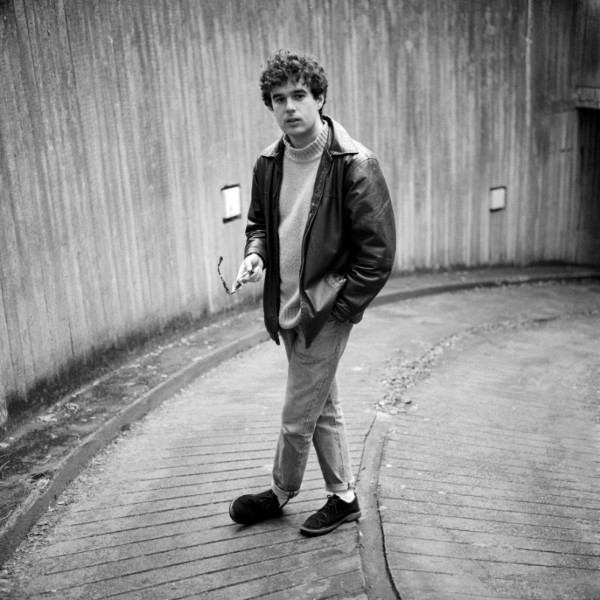 Following the release of his debut album last year, Berlin/London-based artist Fake Laugh (AKA Kamran Khan), is kicking off 2018 with a new two-track 7” single “Better For Me” / “On Loop” set for release via Headcount Recordson April 30th. In addition to the release, Khan has shared news that he’ll be supporting Girl Ray on their UK tour this April.

New single “Better For Me” continues Khan’s brand of blissful, melodic indie and was produced by Theo Verney, who worked closely with Fake Laugh on his debut record.

Speaking about his new track, Khan explained: “The song entertains the idea that it might be favourable to ride solo. It’s obvious to think of it in the context of a romance, but it could be about any kind of relationship really. I think there’s also some acknowledgement that deciding to go it alone is a bit of a lazy cop-out. It kind of celebrates and laments loneliness at the same time.”

Fake Laugh’s self-titled debut album arrived in July last year as the delicate accumulation of years of experimentation. Unfurling slowly, the full length was a gradual process: part playfulness, part search for pop perfection. Tuning into the digital disconnect of contemporary life, the album is a vivid rummage through the familiar worlds of love, confusion and self-questioning, refocused through the bright lens of Berlin-born, London-based artist Kamran Khan.